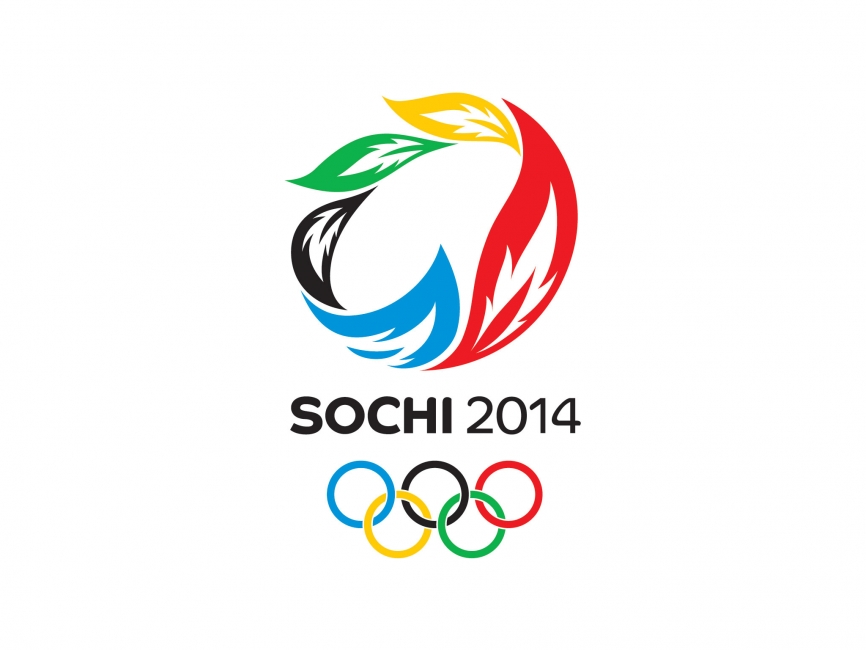 The 2014 Sochi Winter Olympics come to a close tonight.  Here’s the rundown on how our New Jersey athletes did.

James van Riemsdyk and John Carlson played on the Men’s Ice Hockey team and ended up in fourth place after a tough Bronze Medal game.

Kyle Tress slid for the USA in the Skeleton in the medal rounds on Saturday, February 15th and ended in 21st place. He did a really nice Ask Me Anything session on Reddit on February 21st that’s worth a read.