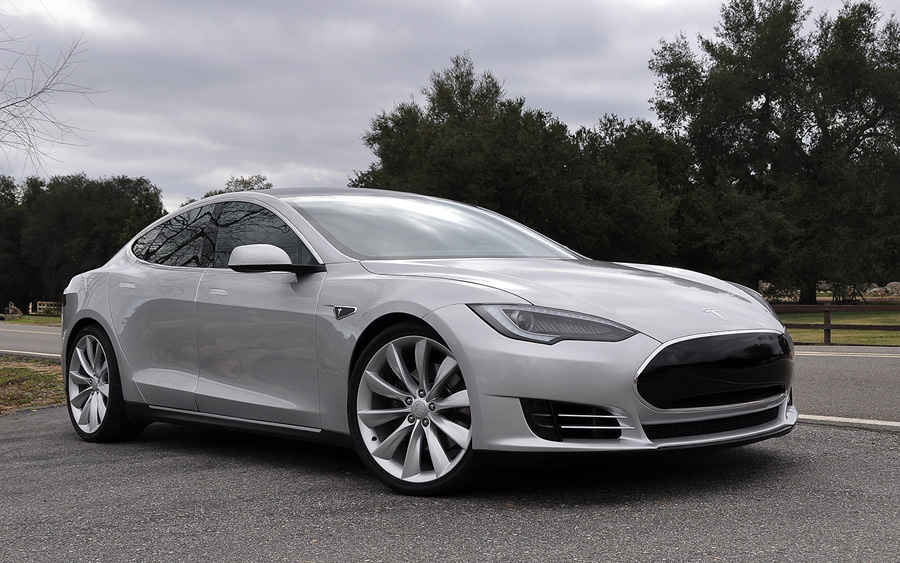 Question : How much does it cost to get your own special law passed to rig your industry and cheat consumers out of their freedom of choice? Answer : Approximately $155,000. That’s how much it’s reported that the New Jersey Coalition of Automotive Retailers spent lobbying to get a rule passed in New Jersey that doesn’t allow cars to be sold directly to customers from the manufacturer

When you want to buy a new car a showroom allows you to get a good feel for the car inside and out but how much do you look forward to dealing with the car salesman? For most people, its up there with going to the dentist. Tesla has been selling cars a different way, directly from the manufacturer. They have stores in the Garden State Plaza and Short Hills Malls in New Jersey that are owned and operated by Tesla. This is the same kind of setup that the Apple stores have. I’m not personally familiar with the buying experience but Tesla currently takes the top spot in owner-satisfaction ratings at Consumer Reports so they must be doing something right. So why did the state of New Jersey just pass a rule to close them down by April 1st? 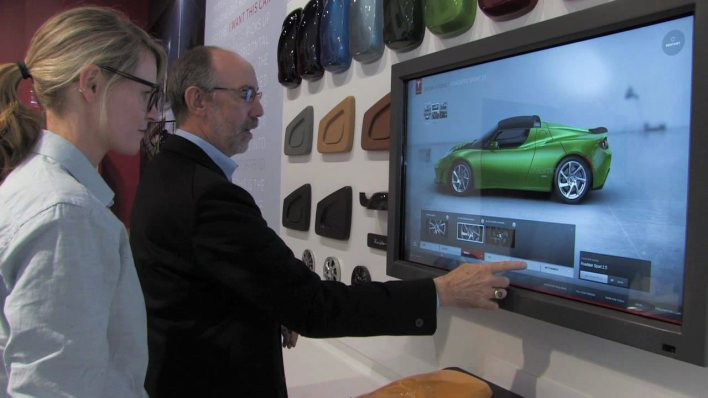 The reason is NJ Car, a coalition of car dealers and associated businesses spent $155,000 lobbying for politicians in New Jersey to pass a rule that prohibits a car manufacturer from selling to the consumer without a middleman. This is obviously good for the dealerships but bad for the consumer who must pay another layer of expense as a result of the dealership and salesman. Its also bad for smaller car companies like Tesla that don’t have the sales volume of large car manufacturers and are looking for other ways to reduce the cost of their vehicles to be competitive. This rule is like a brick wall that prevents smaller companies from growing to the point where they can compete with the big ones.

On their website, this is what NJ Car states about its mission:

Now there is noting necessarily wrong with any of these goals but none of this gives them the right to prevent a business from deciding to go with a different sales method. If the consumer prefers to go to a dealership showroom to buy a new car then that is what they will do. If they want to buy direct as in the Tesla model then they should be allowed to do that as well. It is simply illegal to pass a law that prevents businesses and consumers from conducting transactions any way they want as long as it doesn’t constitute fraud of any kind and this certainly does not.

What is so blatantly ridiculous is that the politicians passed this law even though Tesla’s business model is not only working perfectly with no complaints, it’s actually working better than the old school car dealership model. The only people that are having a problem with Tesla are their car dealer competition. This law is bad for the consumer and bad for small businesses and innovation.

If you feel the same way and want to help follow this link to whitehouse.gov and add your name to a petition to help Tesla sell its cars in New Jersey as well as every other state in America.
Remember, the issue at hand here is not electric cars. It’s about allowing the consumer to make their own decisions as to how they wish to purchase goods or services in all indusrties.