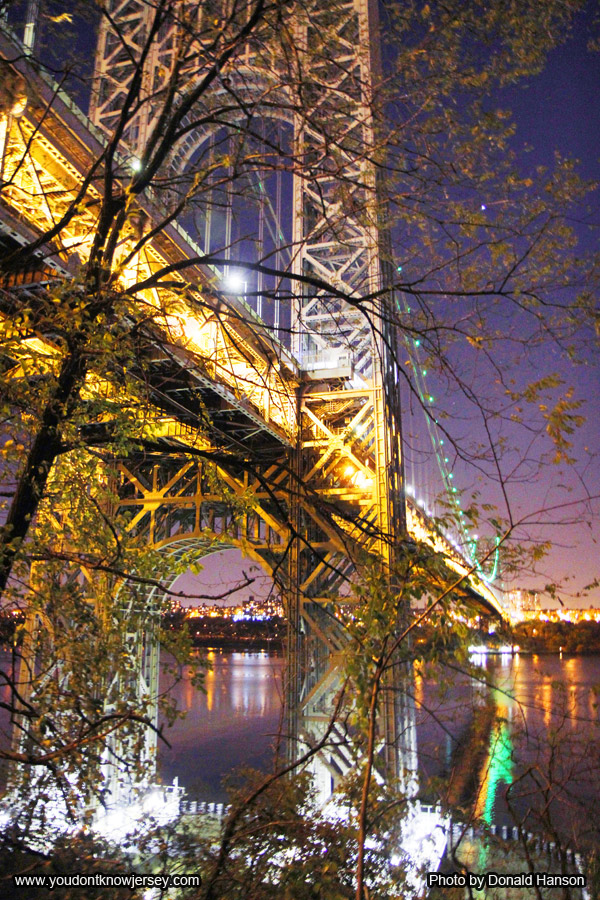 In a YDKJ exclusive, we have learned through a top aide that Governor Christie arranged “Bridgegate” but not for the reasons you may think. The ‘revenge on the Mayor of Fort Lee plot’ was just a cover story for the real objective, namely getting out of running for president.

The Aide, who asked to remain anonymous recalled conversations where Christie told him about the rising pressure from the Republican party for him to run for president. When asked why the Governor wouldn’t want to run, the aide quoted Christie as saying “The presidency is a hot potato. I don’t want to be in that position when the music stops. All this money printing has left the economy in the worst shape it’s ever been. Massive inflation is coming along with an economic collapse and the president will be blamed.”

“Our biggest banks are just one interest rate hike away from insolvency. When people go to the bank and discover that their money is all gone and the FDIC has less than one penny for every thousand dollars they’ve lost, they’re not going to be happy. It’s not going to be a pretty picture and I’ll be damned if I’m going to be the one there trying to explain what happened. It doesn’t matter if the cause was decades of policies from multiple presidents, the one in office will take the fall. People don’t really know or care about what the causes are or how things work, they have knee jerk reactions” 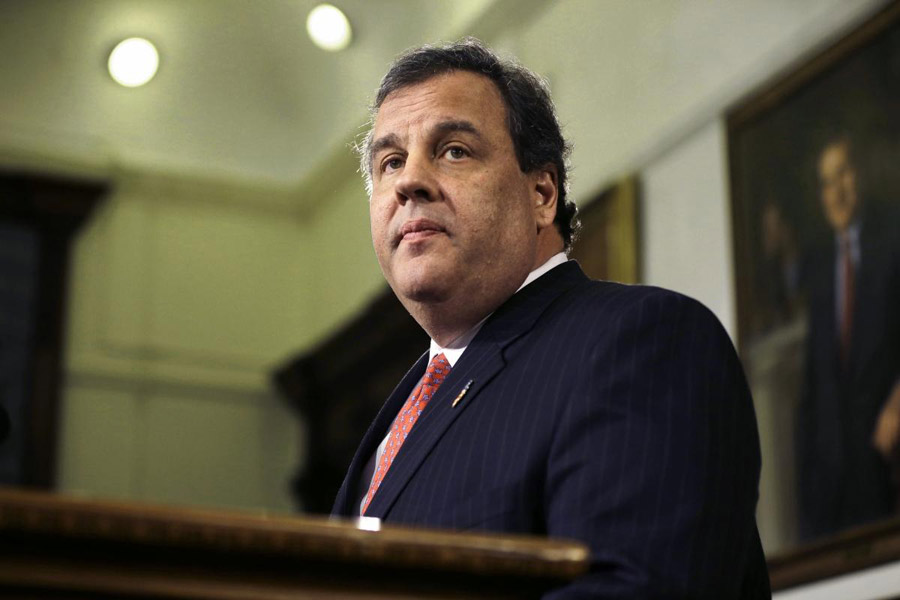 “The real beauty of ‘Bridgegate’ is that there is really no way to prove my innocence so I can protest it and fight as hard as possible. My party will think I’m trying but people that are suspicious that I had something to do with it will always be able to think that. It’s impossible for me to prove that something didn’t happen. It will always be a maybe.

The aide also suggested that Christie’s push for longer school hours at the State of the Union address, not long after the ‘Bridgegate’ scandal began was an attempt to alienate younger voters to keep his ratings low into the future. “When those children become voters in 10+ years, they won’t forget having less free time after school and that will have an adverse effect on them voting for him. He doesn’t want to leave any stones unturned when it comes to eliminating his chances while he is thinking clearly in case he tries to change his mind later.” 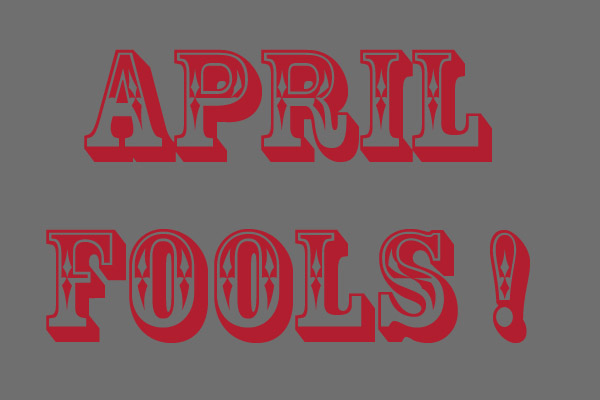