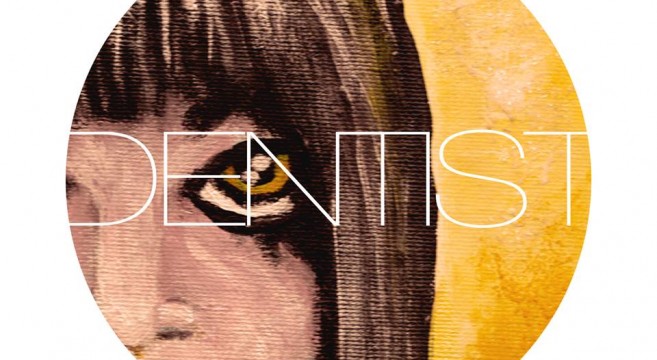 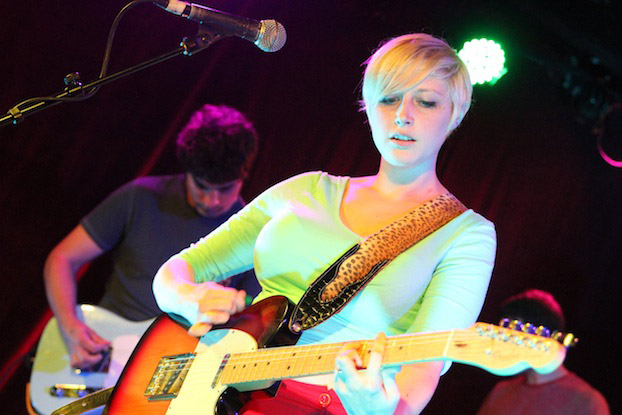 Stream Single “Do It Cause I Wanna” Here

Dentist’s debut is currently slated for a May 9th release via New Jersey’s Good Eye Records (CD/Digital), a date that coincides with the group’s record release party at The Saint (601 Main Street, Asbury Park). The event will feature performances by such local luminaries as Seaside Caves, Paper Streets, and Dollys, while New York Indie-Rock duo XNY will close out the show.

The Asbury Park, NJ Surf-Rock purveyors Dentist unveiled their second single, “Do It Cause I Wanna”, to a forthcoming self-titled debut LP on the Garden State indie music site Speak Into My Good Eye.

Dentist is currently putting the finishing touches on its inaugural music video, which will also preface the record’s release, and is plotting a tour of the Northeast to support the album. Both the video and tour dates are expected to come in the following weeks.

From the celebrated Jersey Shore music scene emerges Dentist, an Asbury Park-based Surf-Rock collective that takes its cues from such West Coast predecessors of the genre as Best Coast, Wavves, and The Drums.

As opposed to the overtly sun-kissed compositions of their Pacific coastline contemporaries, Dentist dresses personalized experiences from blue-collar beachheads and music haunts of their own seaside backdrop in a concentrated haze, providing a coarse edge to the outfit’s productions.

Fronted by lifemates Emily (Lead vocals, rhythm guitar) and Justin Bornemann (Lead guitar), there exists a certain chemistry in Dentist, allowing the group to experiment with and often extend the parameters of the Surf-Rock genre, a tendency accentuated by the low end offerings of Andy Bova (Drums) and Nick Kaelblein (Bass), and outlined by the work of Matt Maneri (Keys).