Summer officially begins tomorrow and what better way to mark the beginning of the hot part of the year than to note New Jersey’s history in air conditioning! 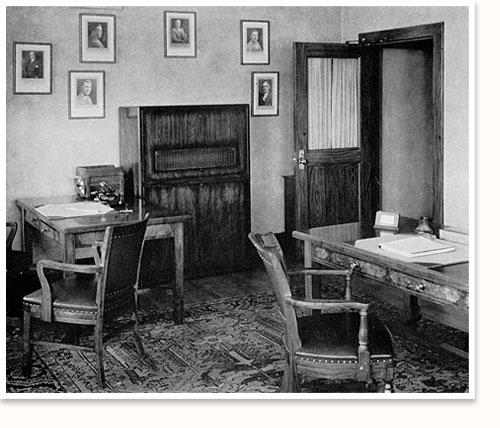 The photo above picture a room air conditioner in Dr. Carrier’s office in 1933.