Saturday, June 28th is the 31st Annual Blueberry Festival in Whitesbog, NJ!  In honor of the festival and the great NJ blueberry, we’re celebrating our 22nd NJ First – The First Cultivated Blueberry—from right there in Whitesbog! 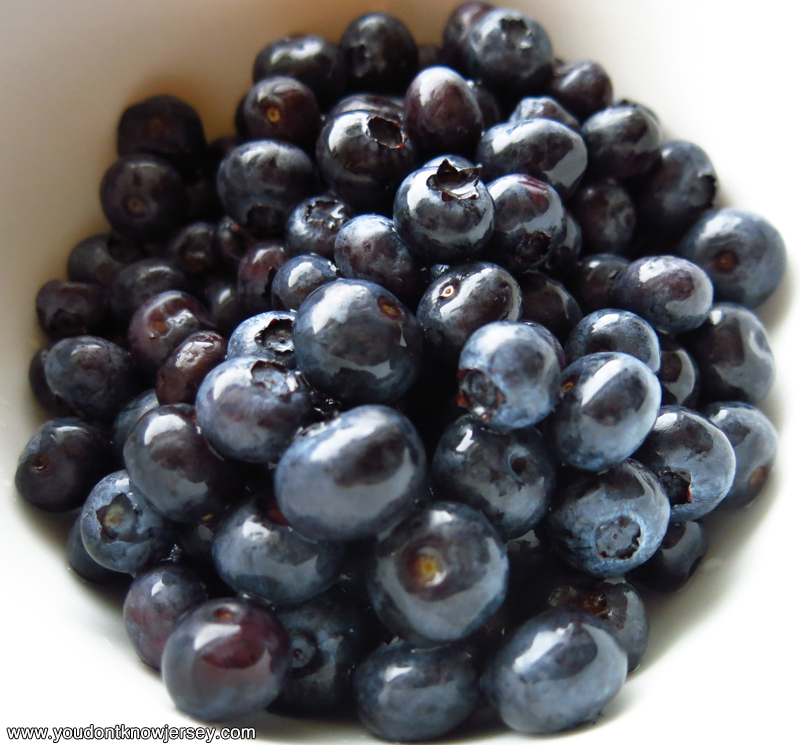 The first cultivated blueberries were marketed by Elizabeth White of Whitesbog in 1916. Whitesbog started as the site of the former Hanover Iron Furnace. The production of iron important to the area economy but also very hard on the land. But, the resilient cranberry plant actually liked the soil that the iron industry left behind so Colonel James A. Fenwick purchased a 490-acre portion of the former iron producing land. He cultivated cranberries for many years when his grandaughter, Elizabeth White, became interested in growing blueberries on the land between the cranberry bogs.  Wild blueberries were already growing there so she knew she could make a go of it.  Blueberries ripen in July so they wouldn’t interfere with the cranberry harvest in September. In 1911 she read Dr. Frederick V. Coville’s work in blueberry cultivation and talked to her father about bringing him in to talk about blueberry cultivation.
Five years later, White and Coville had viable plants that produced blueberries ready for sale!

We wouldn’t have the amazing New Jersey blueberries that we have today with Ms. White’s vision and Dr. Coville’s research.  Go visit the Blueberry Festival this Saturday and celebrate by eating lots of blueberry goodies!