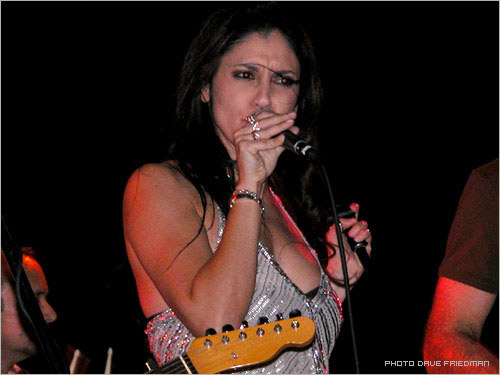 The Annie Minogue Band (AMB) will be performing at the Music on The Marina Series in Edgewater, NJ (Route 5 and River Road) on Thursday, July 10 @ 7:00 PM. The concert is FREE so stop by and enjoy a great night on the water.

The Edgewater Music At the Marina Series runs Thursdays from June 26th until August 28th 2014 beginning at 7:00 pm. Here is a list of the scheduled performances:

Pin It
Previous post:
The Sixth Annual Paterson Art Walk is This Weekend So Head Over There Today! Next Post:
Paterson’s Art Factory is Awesome Setting For Local Artists