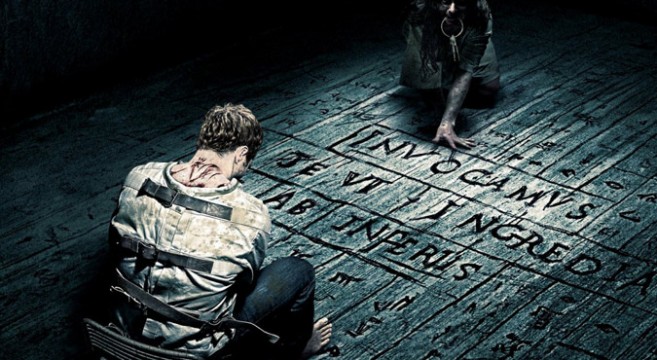 Movie Review – Deliver Us From Evil 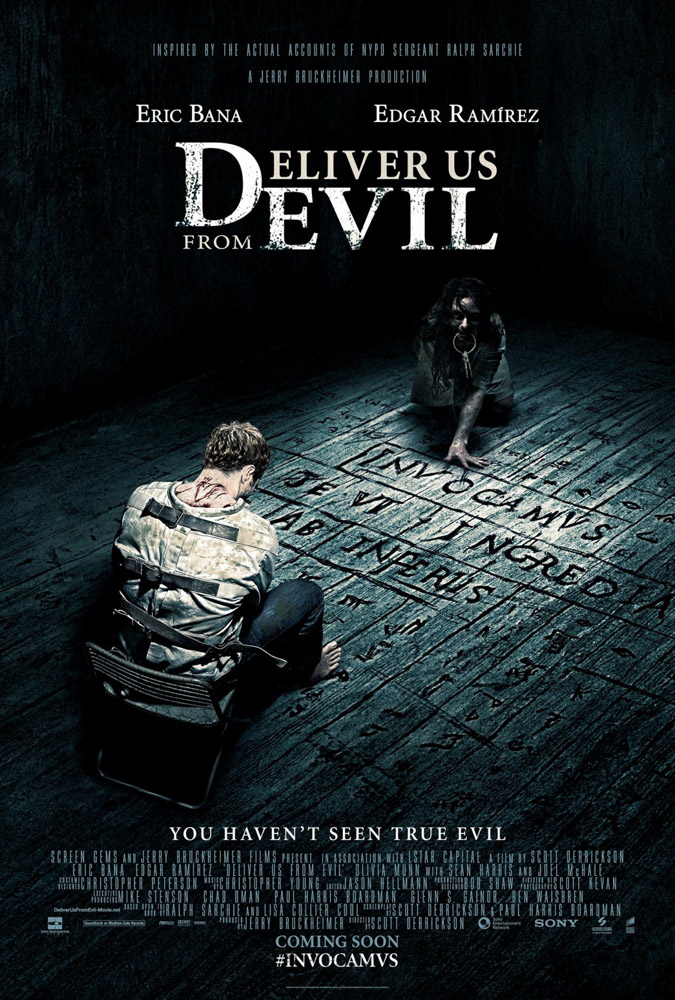 Deliver Us From Evil is a cross between a gritty inner city cop drama and a supernatural exorcism horror film. Director Scott Derrickson of Sinister fame brings his style to a setting not very common for horror movies, The Bronx in New York city. The vast majority of these types of films are set in suburban locales.

What makes this film even more unique is the no nonsense attitude of the weathered and experienced cops who have seen it all vs. the increasingly disturbing supernatural forces that they must go up against. Unlike main characters in other horror films that believe something otherworldly is going on from the start, these guys are tackling the case and dealing with the evil forces as if they are just crazy or bad people. It is refreshing to see the heroes unfazed by their opponent because they think of them as just being nuts. Of course that changes in the second half of the movie but even then shadows of the aggressive headstrong attitude remain.

The acting here is very good. Eric Bana does a great job of carrying the film as the lead even if he is sporting a slightly overdone accent. It’s nice seeing him in a role different from what he usually plays. Joel McHale who usually does comedy is really good here as a wisecracking partner who brings some humor but never takes anything away from the creepy, gritty and tone of growing intensity. Edgar Ramirez is extremely effective as a unlikely Priest who shows up to help. And Olivia Munn makes the most of a relatively small role.

At times, the movie is a little uneven and some of the scares are cliched but overall this is a solid horror movie, maybe not as good or creepy as Sinister but a unique accomplishment in its own right.

As an aside, I think it is a shame that this movie and Edge of Tomorrow have such generic sounding titles. Both films are good and their non descript titles have most likely done them a disservice in attracting movie goers.