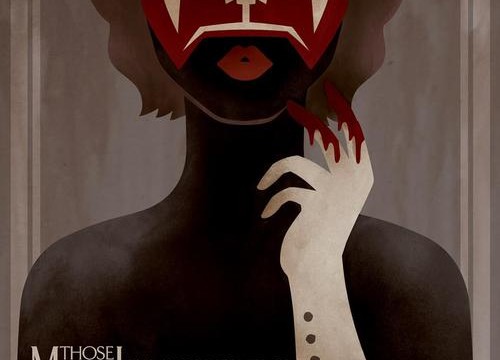 Montclair band Those Mockingbirds have released their full length debut record, Penny the Dreadful, and it showcases all the strengths of the grunge/alternative/rock band at the height of their power. There are a hundred bands that would fit this description but Those Mockingbirds have a distinct sound that is all their own crafted after some early releases and years of touring.  This debut shows off the band’s varied musical styles while making a solidified statement.

The opener, “A Ballad from Hell,” is a sinewy, slow-building song with a slight sense of dread. The intriguing song leaves one wondering what is in store for the rest of the album. The single “How to Rob a Bank” follows and the song is pretty much a polar opposite from Ballad. A furious, heart racing number with fuzz vocals delivered by singer/guitarist Adam Bird. Songs like Loose Leather, which feature back-up vocals from violinist/keyboardist Tory Anne Daines, or the ready-for-radio “Bodies on the Road” prove the band have truly never sounds stronger. 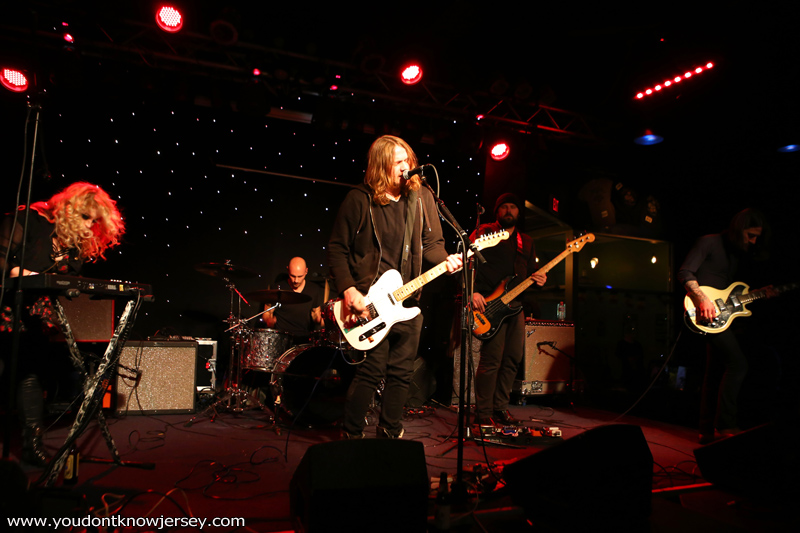 Bird really gets to show off his vocal range on the record.  He could be shouting during the chorus of “Teenage Fantasies” and then switching gears and singing more softly on “S.A.L.T.” a few tracks later. Daines and the rest of the band, guitarist Kyle Walters, bassist Rob Fitzgerald and drummer Kevin Walters never sounded tighter.

The last songs are as impressive as the early ones. “The Reckoning” is a great alt-rock song that sounds a bit like Harvey Danger in the late 90s. “Model Myself” is am impressive ballad. The closer “I Feel Like I Died” is one of my favorites on the album. Acoustic guitar woven with lush strings and Adam’s plaintive singing make for an emotional end to a wide reaching album. 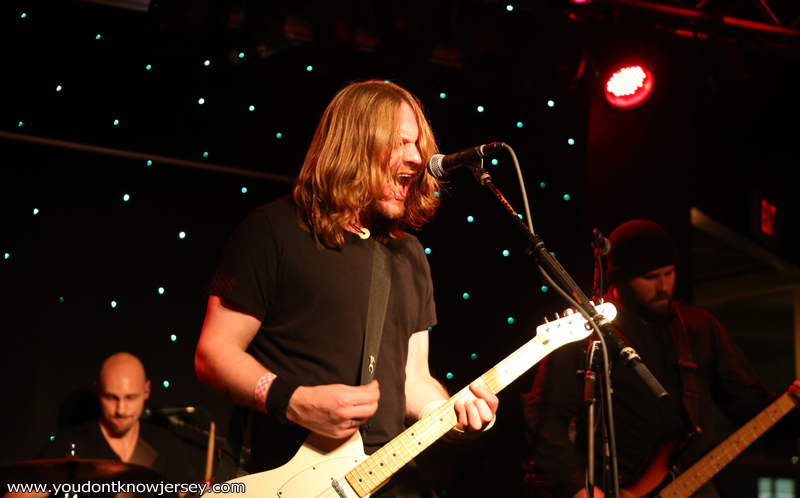 We caught Those Mockingbirds a few months ago at Mexicali Live in Teaneck and after the show we had a chance to chat with Adam. We talked a little about the show, the current music scene and future plans for the band. As always, he was full of energy, happy to talk and very genuine. We wished him luck with their up-coming release—which would end up being Penny the Dreadful. The band didn’t need our luck. This is one of the best albums of the year.