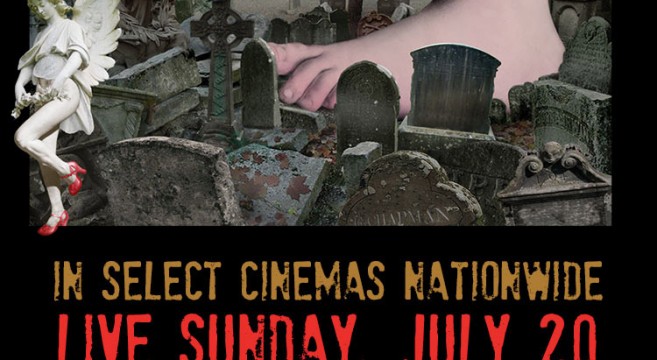 You Don’t Know Jersey is offering you the chance to win a pair of tickets to see MONTY PYTHON LIVE!  at the AMC Paramus Garden State 16 theater on Wednesday July 23rd, 2014!

To win a pair of tickets, simply send us an e-mail at contests@youdontknowjersey.com stating your name, the date of the 23rd and the address you want the tickets mailed to by Thursday, July 17th 2014.