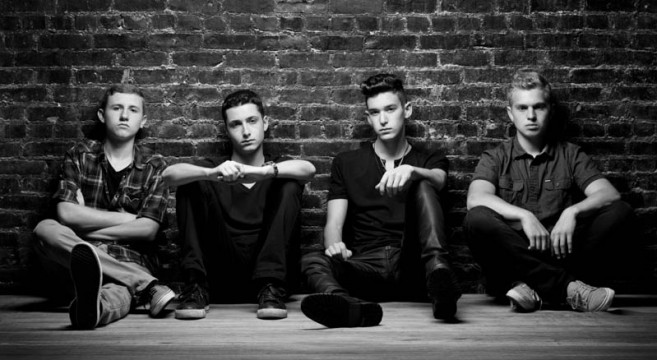 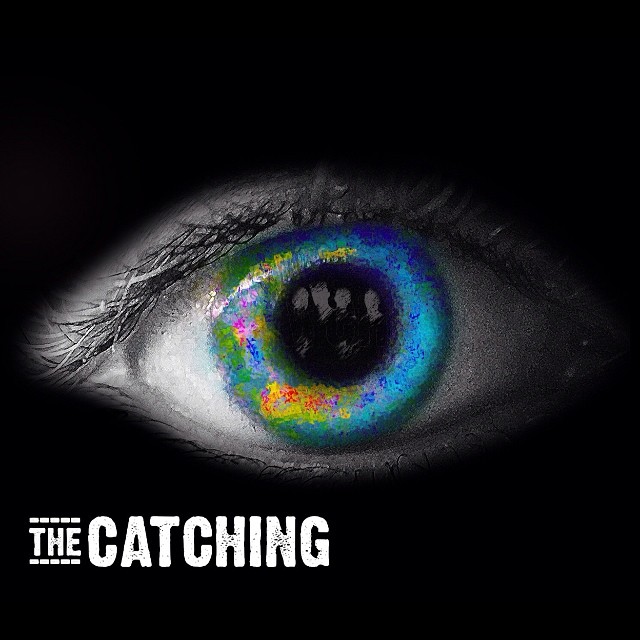 I always like when a friend recommends a new band. Sure it’s great hearing from bands that contact me directly but my friends know my tastes and I’m generally steered in a good direction. That is what happened with Asbury Park band, The Catching.

The Catching is Holden Glazer on bass and vocals, Jake Farbman and Evan Hemwall on lead guitar, and Drew Brendli on drums. They recently replaced a guitarist and changed their name from Strong Soul. Bands evolve all the time and it appears The Catching are lining up nicely for a bright future. The guys must be doing something right because they recently advanced to the final round of The Stone Pony’s Rock to the Top 2014 contest.  Dates for the finals show should be coming out soon but it seems like it will be sometime in the fall since preliminary rounds are still scheduled through the end of September. 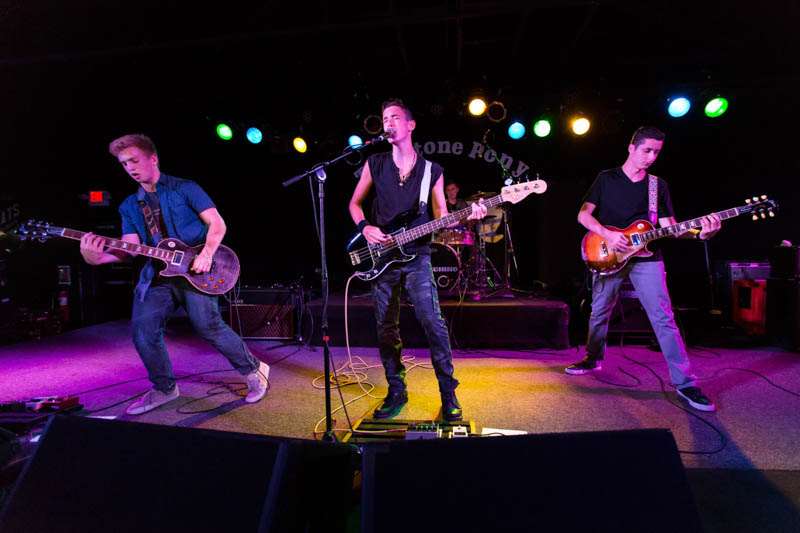 This past June they released their debut self-titled EP The Catching. For a first release, The Catching certainly sound like they’ve had years of experience in song-writing. The band met at The School of Rock so here’s a testimonial for their programs.  This band sounds tight.

The EP opens with spirited “Until the End” which has single written all over it. They play with tempo quite a bit in this one. Some parts slower and reflective and others more rocking. If I heard this on the radio tomorrow, I wouldn’t be surprised. This is a perfectly crafted indie pop song. Super catchy and built to be sung by concertgoers.

The opener is followed by two heavier rock songs. “Perfect Crime” has some great slashing guitar licks and really gets to showcase Holden’s unique voice.  There is a short, blistering guitar solo that gives the song a jolt.  “All for One” is a pop-punk rocker with an edge of someone who’s been hurt by an imperfect person and is letting it all out. “But I guess that’s your problem, one of many,” Glazer sings with a devilish sneer. A perfect touch.

For the final song the band slow things down a bit and takes us to a mellower place with a regret-filled track called “Other Side.” It’s not quite a ballad but it’s filled with emotion and has a full, rich sound.  I still can’t figure out what he means by the line “there’s regrets and then there’s you” but it sticks with you and makes you think.

The Catching shows a band coming into their own and if the EP is any indication they are gonna be around for a while.

You can pick it up in iTunes.

How did the band get together and how long have you been playing?

The band members originally met at The School of Rock when they were pre-teens and they formed as Strong Soul in 2010. Most of the members have been playing music since their early childhood with more focus and training in the past 4 years.

You recently changed your name from Strong Soul to The Catching. Why the change?

The band had a guitarist leave in April as we were finishing up our debut EP and it seemed like a good jumping off point to change the name and reflect the new line up and sound.

How long did it take to record the EP? Did the recording process go smoothly?

The EP process was completed over a course of 3 months. We began pre-production with Lakehouse owner and Producer, Jon Leidersdorff, in October 2013. We hit the studio in late February and finished up in mid-April. The recording process ran very smoothly for most of the tracks as a lot practice went into the tracks to work out the kinks before we began recording.

How do you resolve conflicting ideas in the studio about the direction a song should take?

Most of the collaboration and exploration during the song writing process happens before we go into the studio so we have our tracks and sound worked out but once we go into the studio we try to keep an open mind on the direction of the music. We try to have alignment and wait for those magic moments that can be captured only in the studio when you least expect it.

Are there specific bands that have influenced your sound?

What New Jersey bands do you guys listen to?

Five words to describe The Catching?

Catch Us If You Can!