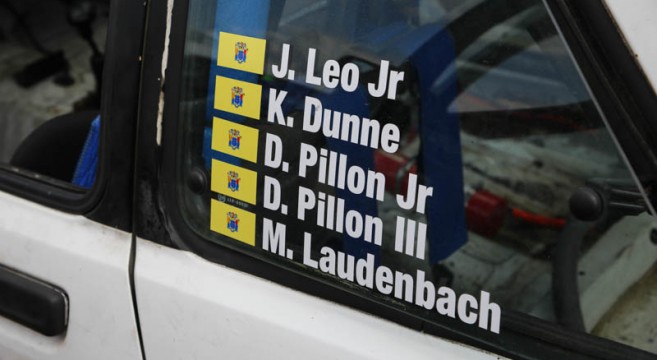 Most race events are all about the lap count or the time it took to cross the finish line.  Not so for 24 Hours of LeMons.  When you’re racing $500 cars in a two-day endurance race, sometimes just getting on the track every day is a win.  What we can say about our All-New Jersey team, RotoMotoSportNJ, is that they did better than their May race.  The team brought their 1989 Merkur XR4ti back to Millville’s New Jersey Motorsports Park for a 24 Hours of LeMons race called There Goes the Neighborhood.  The race was previously held at the Monticello Motor Club but moved to New Jersey this year which means that NJ Motorsports Park hosted two LeMons events this year.

There was one driver change from the May race:  one Matt for another Matt.  This time, Dante’s brother Matt came in from Texas to guest drive. Guest drivers don’t get their name emblazoned on the car, though. We thought it was very cool that the team used the state flag next to their names. Nice touch! 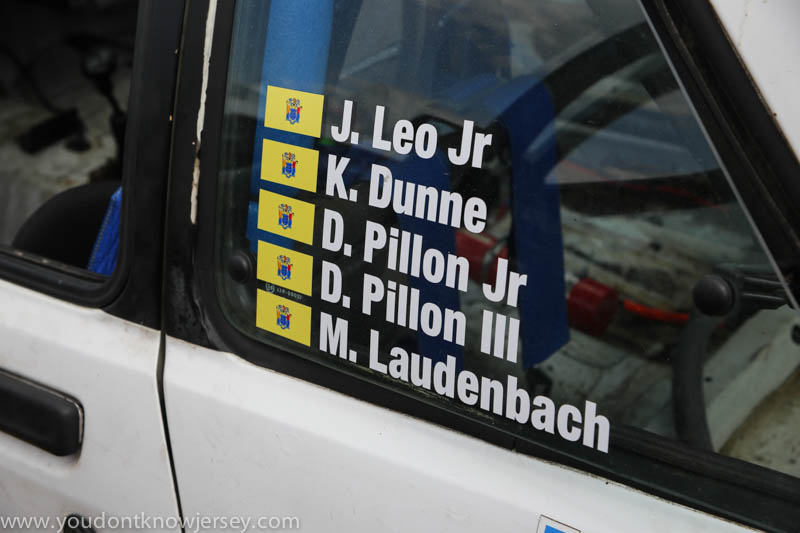 In May, RotoMoto managed to ruin their engine on tech day before the race even started.  They moved their emergency engine replacement up a day or two for this race.  Before this weekend, the team had purchased what turned out to be a bum engine off Craigslist.  Shockingly, the engine that was stored on some guy’s lawn upside down wasn’t in pristine condition and ended up having two melted cylinders which weren’t discovered until about 24 hours before the tech inspection was due at the track.  A second engine swap was done on Thursday night and into Friday which led the team to camp outside the front gates of NJMP because they arrived too late on Friday night.

Saturday morning, when we arrived at the track, we were thrilled to see #66 speeding around the track. 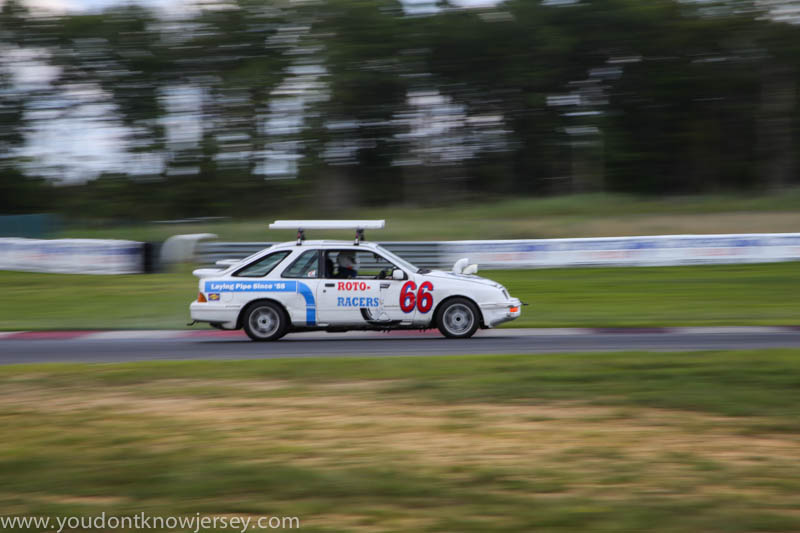 It’s a beautiful car when it’s racing.  I don’t know if it’s the PVC pipes, the white base color or the shape of the car but it really shines against the rest of the cars. Among all the BMWs, Volvos and “Z” cars the Merkur is a visual breath of fresh air.

Within a few hours of our arrival, though, we stopped seeing the car making its way around the bend where we were stationed.  Turned out the car was leaking oil and they’d gotten black flagged which meant they couldn’t go out again until it was fixed.  So, for the rest of the day and into Sunday morning they chased leaking oil that seemed to be coming from everywhere and nowhere all at the same time. The team wasn’t able to find the leak quickly so Ed got to help push the car into the garage for further inspection.  He’s now “officially” on the team. 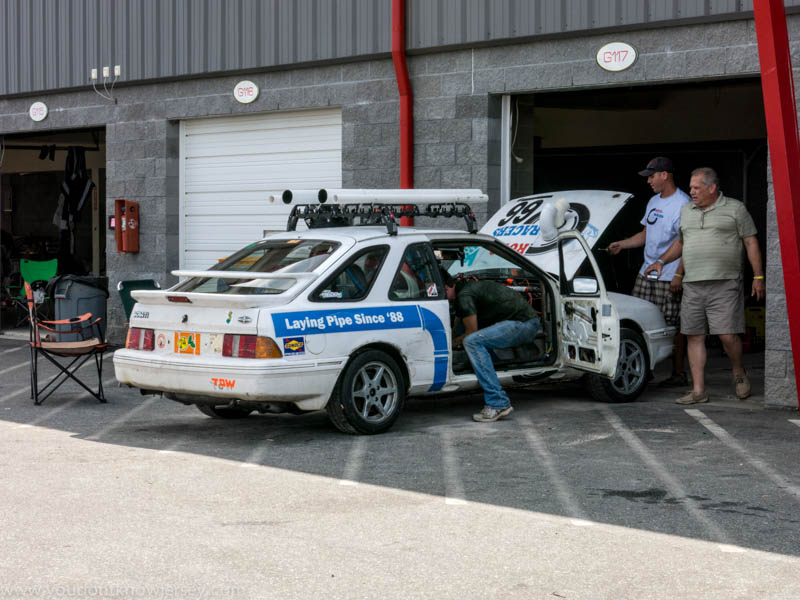 As night fell on Saturday it was time to stop working on the car a while. Thoughts turned to nourishment and spirits. The guys invited us to head over for a free spaghetti dinner given by another team. There were many beers along with bottles of champagne and Sailor Jerry that were emptied during the night. Both our photos and our memories got blurrier as the night wore on. 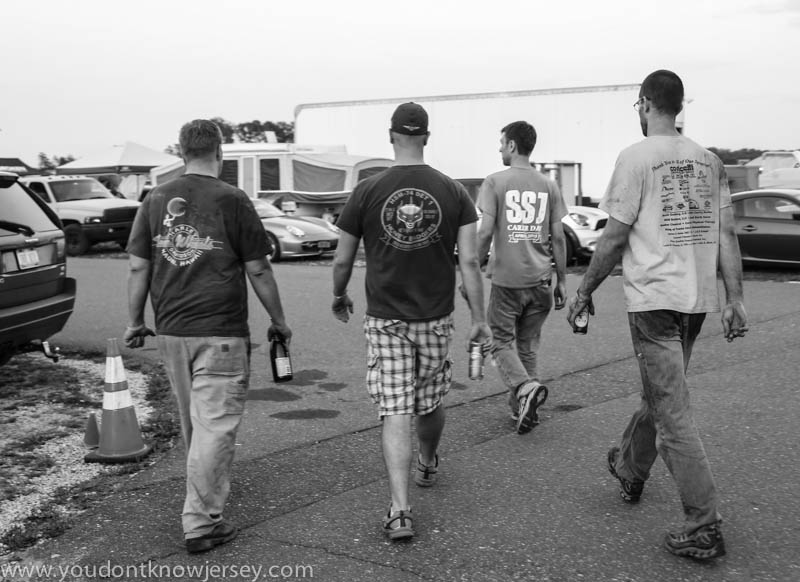 Sunday morning arrived and we thought the guys would be working non-stop in the garage and would need some grub so we picked up a few sandwiches at Wawa for them. You gotta keep up your strength up! And who doesn’t love HoagieFest? Apparently, Wawa customers aren’t crazy about HoagieFest based on the response I got from ordering six mid-morning subs.

By early Sunday afternoon, they’d basically taken the engine apart and re-sealed everything possible so they got back out on the track again. We were a little concerned when we saw white smoke coming out of the exhaust but they were able to catch the checkered flag with a total of 70 laps. Not great but better than their May results.  Plus, they’ll soon be able to switch out an engine blindfolded. 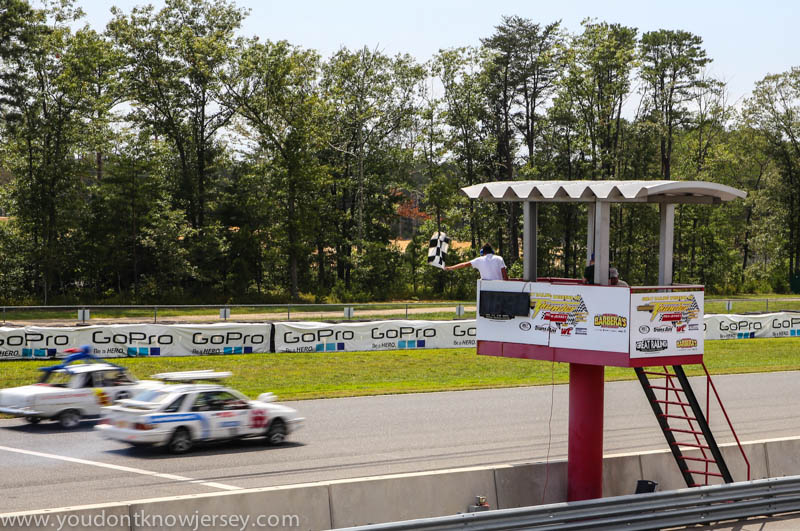 The hard work, dedication and resolve that Team RotoMotoSportNJ showed was truly awe inspiring. A lot of setbacks occurred but they never stopped working to get things fixed. To do so with a sense of humor is even more impressive. 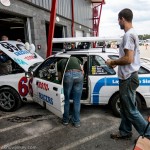 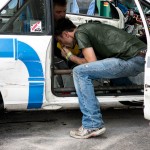 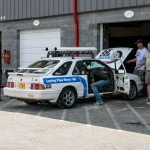 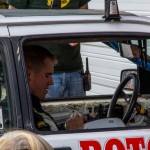 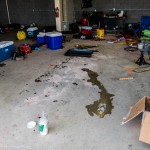 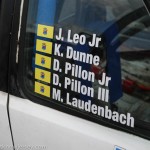 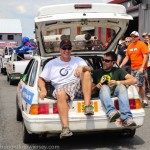 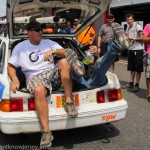 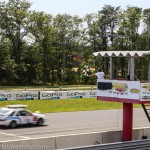 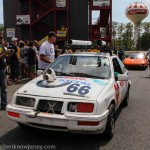 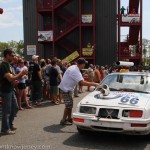 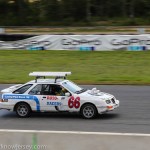 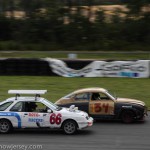 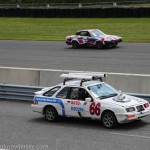 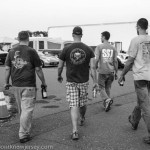 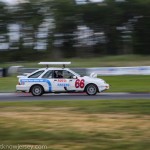 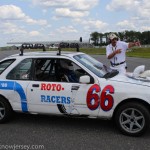 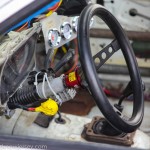 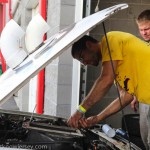 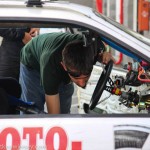 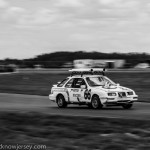 Here’s some video of the car on Sunday: