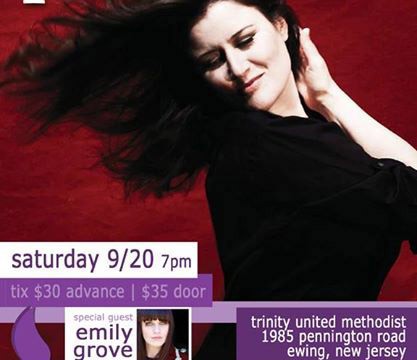 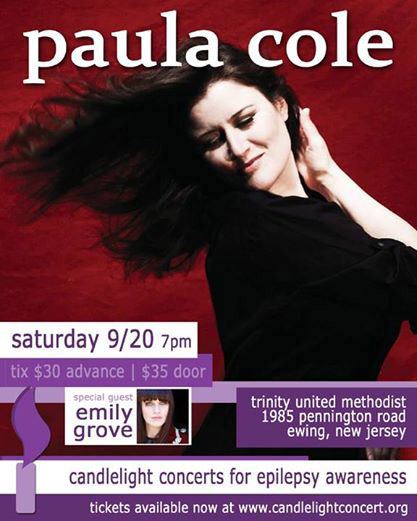 The Candlelight Concert Series for Epilepsy Awareness is a concert series in Pennington, NJ designed to raise awareness about epilepsy. It’s grown out of a very popular house concert series and is now held at Trinity United Methodist at 1985 Pennington Rd, Ewing NJ. When you purchase your ticket using Paypal below, you will be added to the list; no physical tickets are printed or sent. You can bring you receipt to be safe. All shows are general admission. For more on this series, check out this article from The Times of Trenton here. The Epilepsy Foundation of New Jersey will be on-hand for most of these events to provide information and accept donations.

Click here for info on more Concerts in the Series coming up in October and January & February of next year.