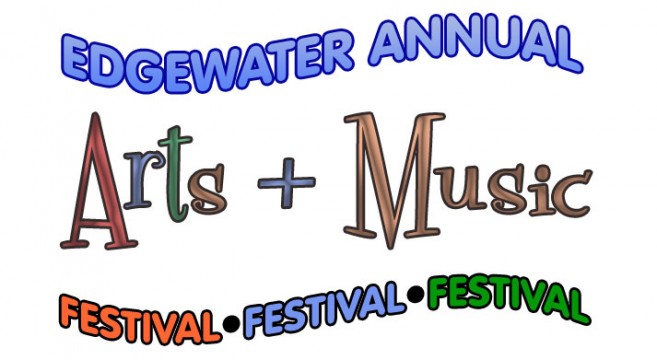 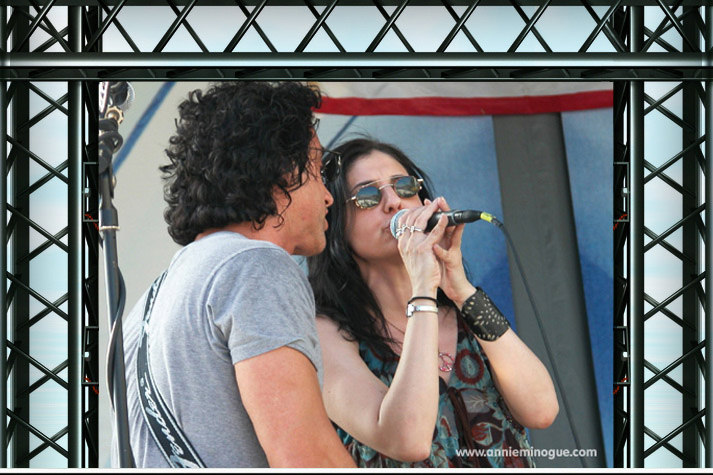 Meet AMB! Their driving and energizing sound, which combines a gutsy rock attitude with great pop sensibility and a hint of the blues, is reminiscent of some of rock’s greatest female icons. The lineup which consists of Nunzio Signore (Guitar), Jeff Catania (Guitar), Nick Saya (Drums), Peter Williamson (Bass) and Minogue (Vocals) never fails to stimulate and excite audiences.

The Edgewater Arts Council is a non-profit organization of volunteers which was created in 1991 to broaden awareness of visual and performing arts and crafts. 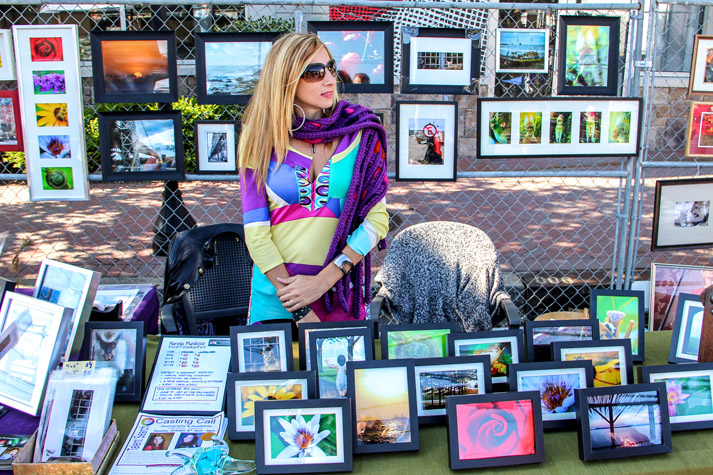 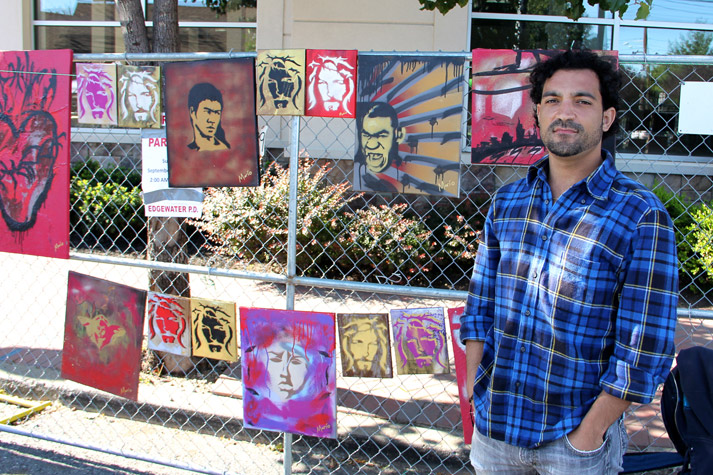 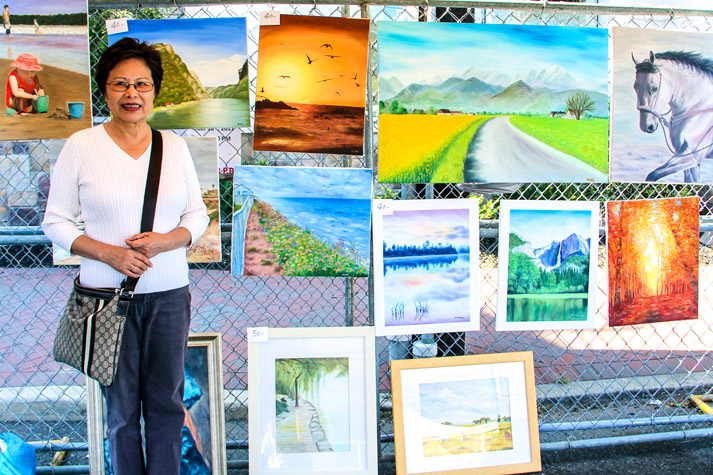 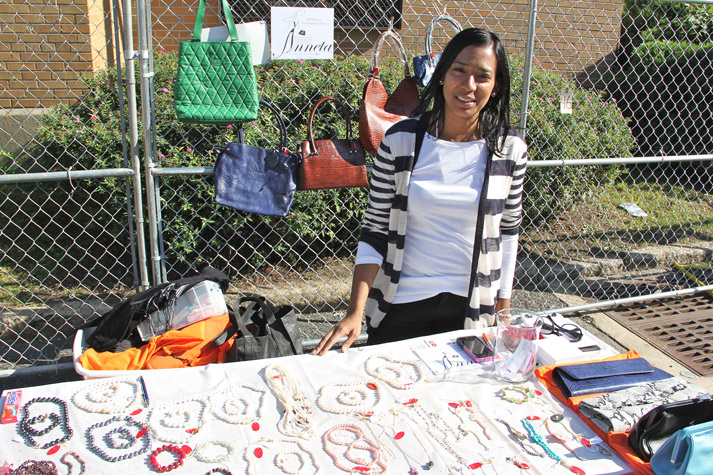 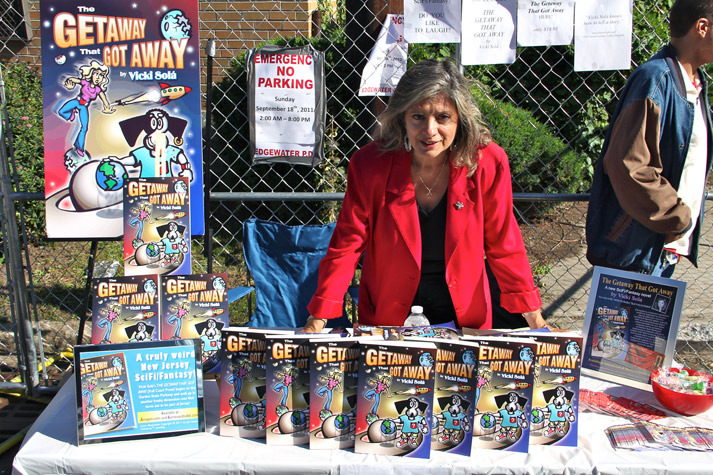 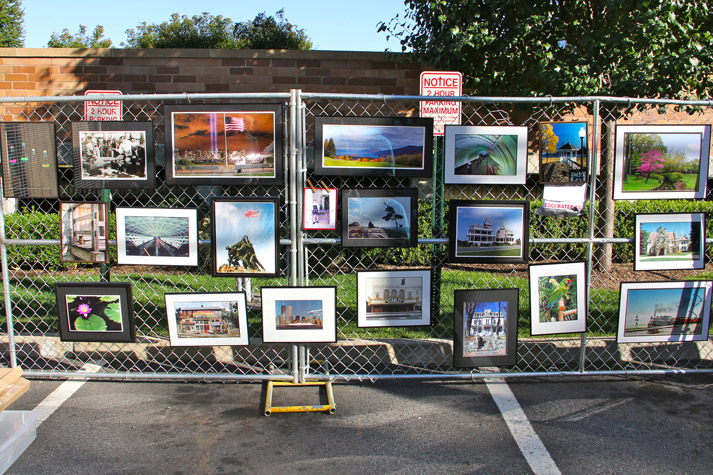 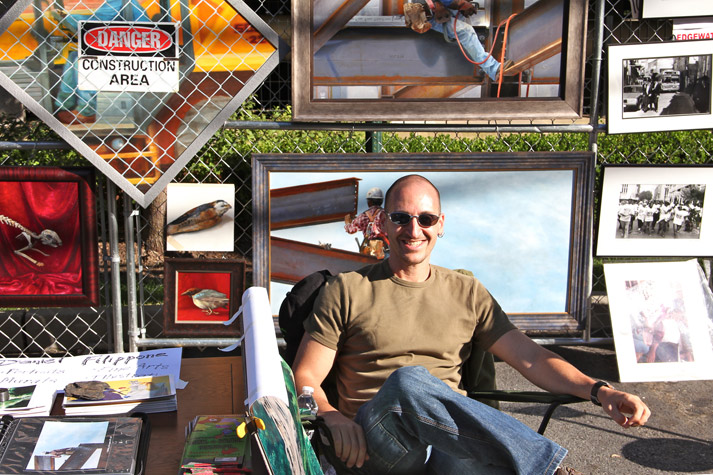