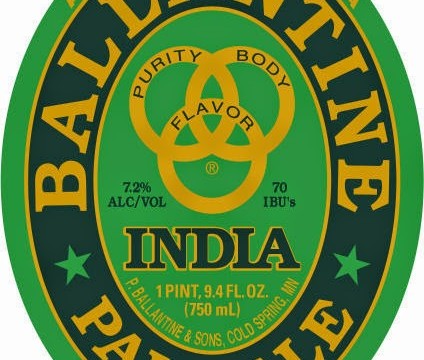 But, it will be made in Minnesota now.  Well, we can’t win ’em all, right? 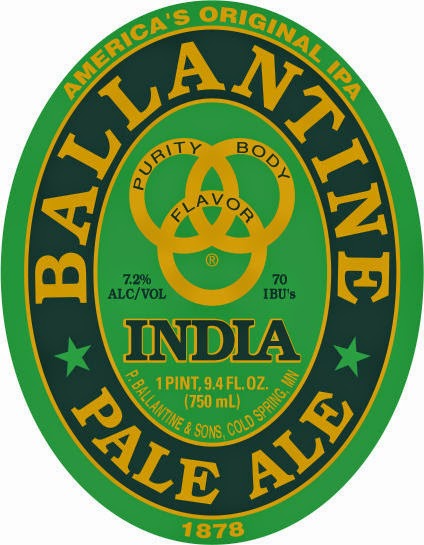 Whether you’re a fan of beer, an aficionado of Newark history, a regular visitor to the Ballantine House at the Newark Museum or you just like a comeback story, Ballantine India Pale Ale’s coming back to shelves is an interesting note in the Pabst Brewing Company’s line of beers.

Pabst bought the company that produced Ballantine’s in 1975 so it has access to all the former company’s records. An exact recipe of Ballantine’s IPA hasn’t been located in Pabst’s archives but Master Brewer Greg Deuhs says that he did have access to reports from the company that tracked Ballantine’s attributes like alcohol content, bitterness and gravity level as it was manufactured. The original Ballantine’s was taken out of production in the 1970s but a watered down version was still on the market into the 1990s so he was also able to find beer drinkers who had tasted Ballantine’s and could remember what it was like.  Deuhs also did research into what ingredients were available to the company at the time and into historical accounts of the beer.

So, keep an eye on liquor store shelves because we could be tasting a little bit of New Jersey history soon as we have those late summer barbecues on the deck or as we watch some late summer baseball.