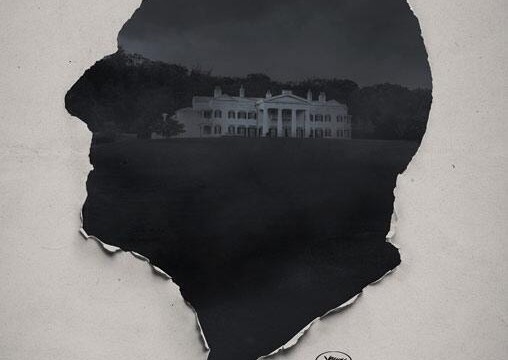 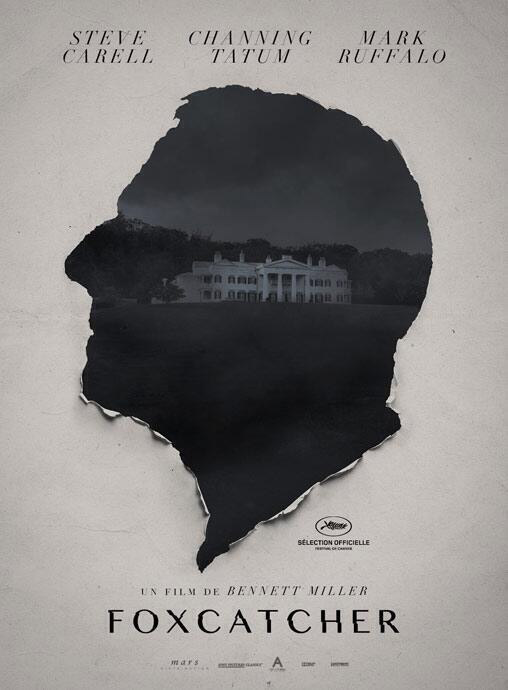 When I heard that Foxcatcher was based on a true story about the 1988 United States Olympic Wrestling team I thought it was going to be one of those predictable underdog type stories and with Steve Carell I expected a light and humorous tone. Boy was I wrong. I would like to say that I am very happy that I was wrong.

The movie begins by showing that post Olympic life even for Gold Medal winners can be unglamorous and difficult. Channing Tatum and Mark Ruffalo play brothers who have to return to normal life and while Ruffalo is doing okay, Tatum is really struggling. Enter John Dupont (Steve Carell in an uncharacteristic and amazing performance). Basically he is a rich guy that offers to sponsor the U.S. Olympic Wrestling team. He makes a generous offer providing them with housing and a training facility. Despite his awkward and slightly creepy demeanor everything seems to be going fine at first. But the situation unravels as DuPont’s desire for admiration and glory as well as possible amorous intentions become more and more obvious.

As this film progresses it gets increasingly interesting and tragic leading to some really shocking events. If you want to be surprised don’t do any research on the true story. That is the best way to see this movie. Channing Tatum and Mark Ruffalo are familiar actors but they disappear into their roles here. Foxcatcher has a raw and real feel to it. The evolution of John DuPont’s character is the highlight of this film as the slow realization of his personality sets in. This film is worth seeing for Carell’s superb and subtle performance alone and he is sure to get an Oscar nomination for it.