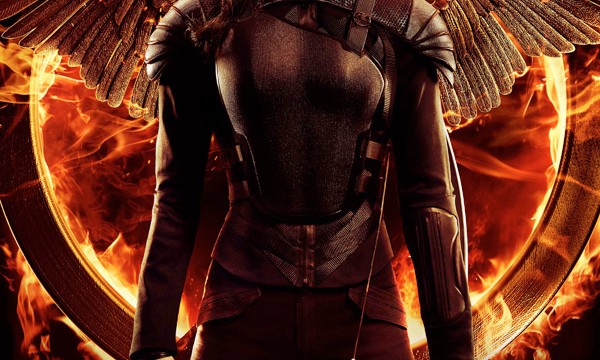 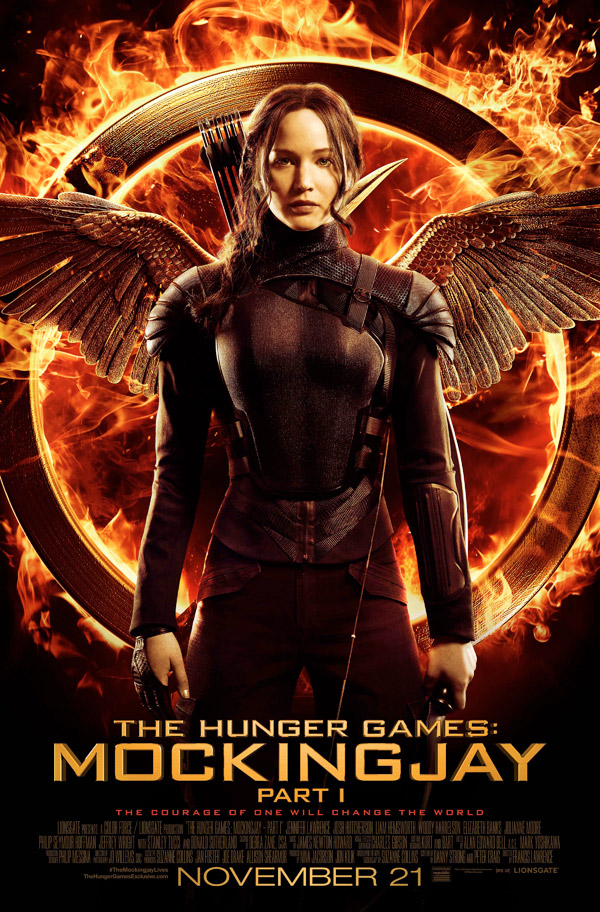 In 2010, the Harry Potter franchise did something new and greedy for a book franchise. They split the final book of the series into two movies instead of one. This was so successful that Twilight followed and The Hobbit went one step further by splitting the prequel to the Lord of the Rings trilogy into 3 parts. Now The Hunger Games has split the final book Mockingjay into 2 installments. Part I comes out now with Part 2 coming a year from now in November 2015.

The problem with breaking a book up into 2 parts is that unless you have a really good method of expanding the material and possibly adding to it, you are going to wind up making a film that feels slow, drawn out and incomplete. This has been the case with The Hobbit and this new Hunger Games. Twilight actually pulled it off quite well in comparison.

Nothing is really wrong with the elements of The Hunger Games : Mocking Jay Part 1. The acting, the story, the characters etc. are all very good just as in the first two movies. The difference this time around is that you are only being told half of a story in a movie that is over 2 hours long. It feels like it is dragging its feet and scenes feel padded like they know they have to waste time and run out the clock. The end of he film simply leaves you in the middle of a story. About 1/3 to 1/2 of this film could be cut out by doing things more concisely and just editing things out completely and you would have a better hour+ of film making than the over two hours that it is now.

This has all happened as a result of the greed of the movie studios. They know they can break the last film in a franchise into two segments and people will have to see both. You can’t do it with the first film in a franchise because you don’t even know if it will be successful yet at that point and doing it in the middle is tricky because you don’t know when a series will lose steam. But if you have made it all the way to the final story and are still going strong then you have people right where you want them.

The sad thing about this is that it’s a golden opportunity that the film makers are wasting. When I first heard that they were going to make The Hobbit I felt that it was awkward in that it was a prequel and the audience already knows how it is going to end but at the same time I thought that it would only be one movie. When I found out it was going to be split into three my jaw dropped. I wondered how they were going to stretch a small book into three movies.

I respected what Peter Jackson had done with the Lord of the Rings movies so I gave them the benefit of the doubt. I figured that they would take the opportunity to add story to the mythos and give even readers of the books new and exciting adventures to experience. Boy was I wrong. Both The Hobbit and now the Hunger Games have completely let me down by not taking advantage of the extra screen time. Instead of adding new adventures like they could have they are just dragging their feet.

Pin It
Previous post:
Whole Foods Enters the Pork Roll Game With Organic Artisanal Version – So, Of Course, We Immediately Tried It Next Post:
This Week at the Farmers Market