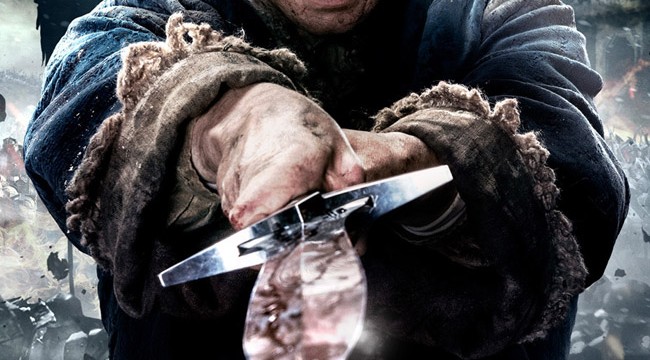 Movie Review – The Hobbit : The Battle of the Five Armies 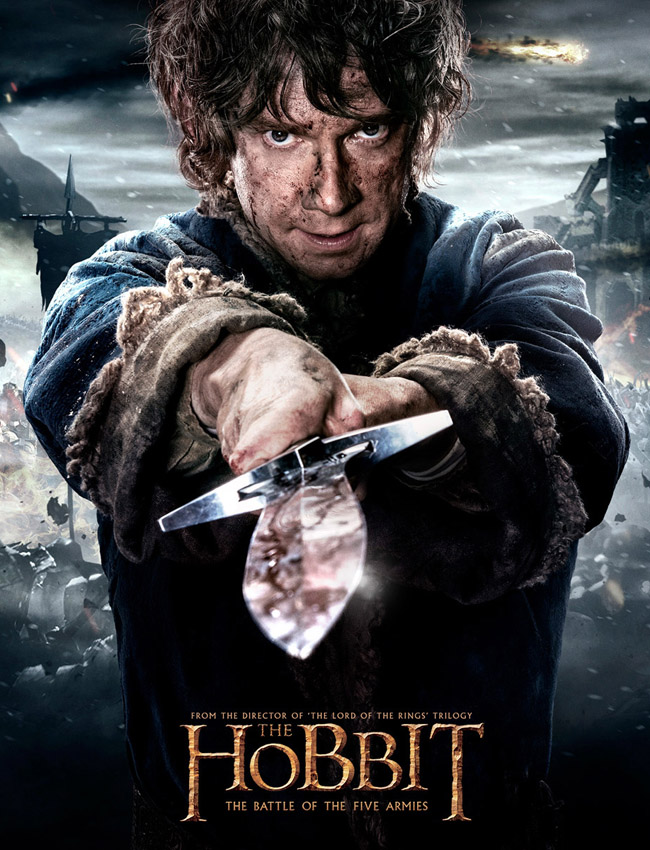 When it comes to movie studios splitting popular books into multiple films there is no bigger offender than The Hobbit. The success of the Lord of the Rings movies allowed the film makers turn a relatively small book into three parts when it really should have been done in just one. The result over the course of the three films has been to stretch out the material as far as possible. These new multiple part book movies which include ‘Harry Potter’, ‘Twilight’ and ‘The Hunger Games’ have introduced a brand new type of pacing that excels at wasting time. I really hope that audiences don’t get used to it because it’s not the way storytelling should be done. 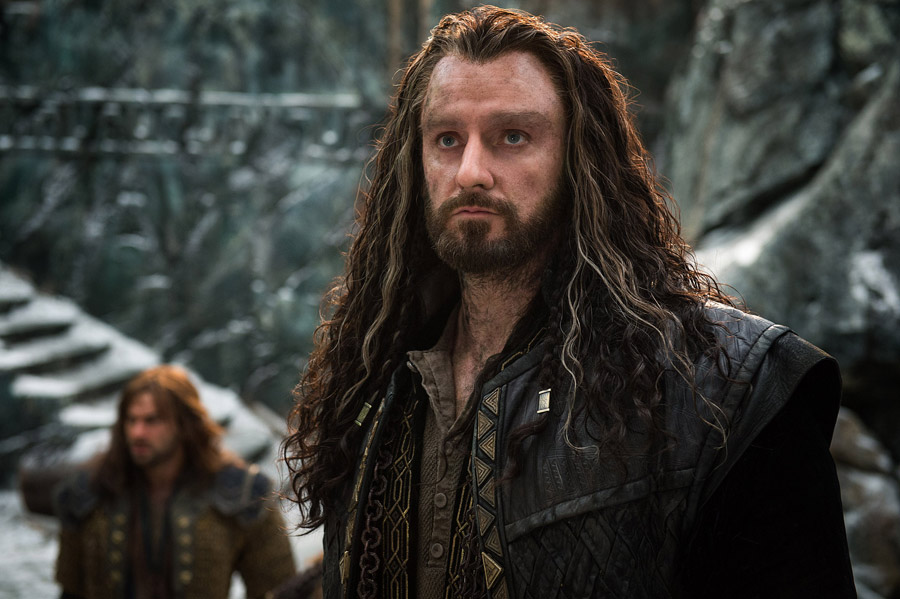 However after watching its two beautifully made and spectacular looking but kind of boring predecessors, The Hobbit : Battle of the Five Armies finally brings the story and characters to life. The film starts with a bang and consists pretty much of multiple climaxes. This makes perfect sense considering that the first two were just about all set-up. Its funny, watching the previous installments was like seeing a movie without the third act or hearing a joke without the punchline. The audience finally gets to see the payoff. 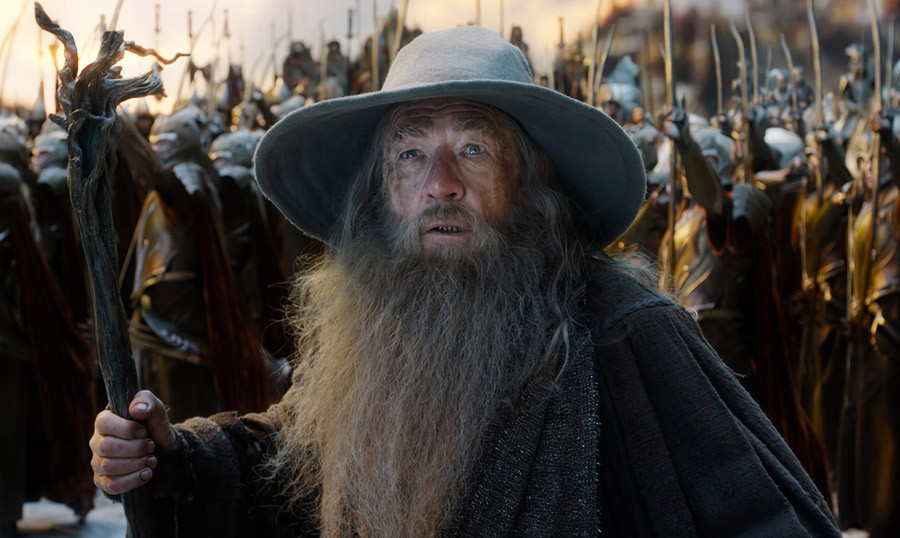 I finally cared about the characters and was interested in the story. I felt actual suspense and wondered what was going to happen next. It felt so good after sitting through two films where almost nothing happened. The story finally comes alive this time and all of the special effects and action meant something to me. 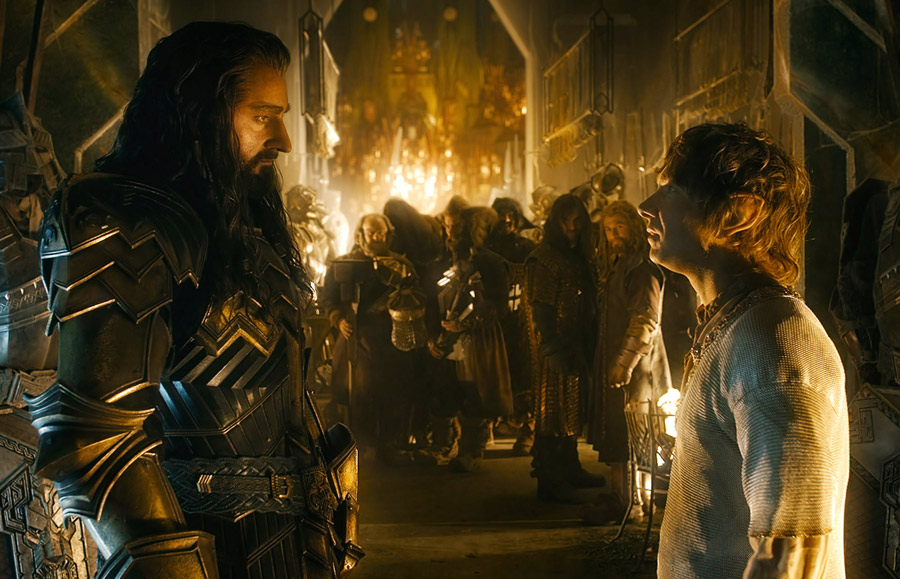 The strangest thing is that when I got home from seeing ‘Five Armies’ the first Hobbit movie ‘An Unexpected Journey’ was playing on cable. I started to watch it and realized that I finally felt as though I really knew these characters that were strangers to me while watching the first 2 movies. Not only that but dialogue and objects meant much more as well. Everything made sense now. This is not how it is supposed to work. In the first LOTR film ‘The Fellowship of the Ring’ the characters and story were developed right off the bat and I followed characters that I new through two more movies. In this case I didn’t know them until the last one. I actually think it may be better to watch the Hobbit films Memento style in the opposite order from third to first and then again in the right order. I enjoyed the first two far better after having seen the third. 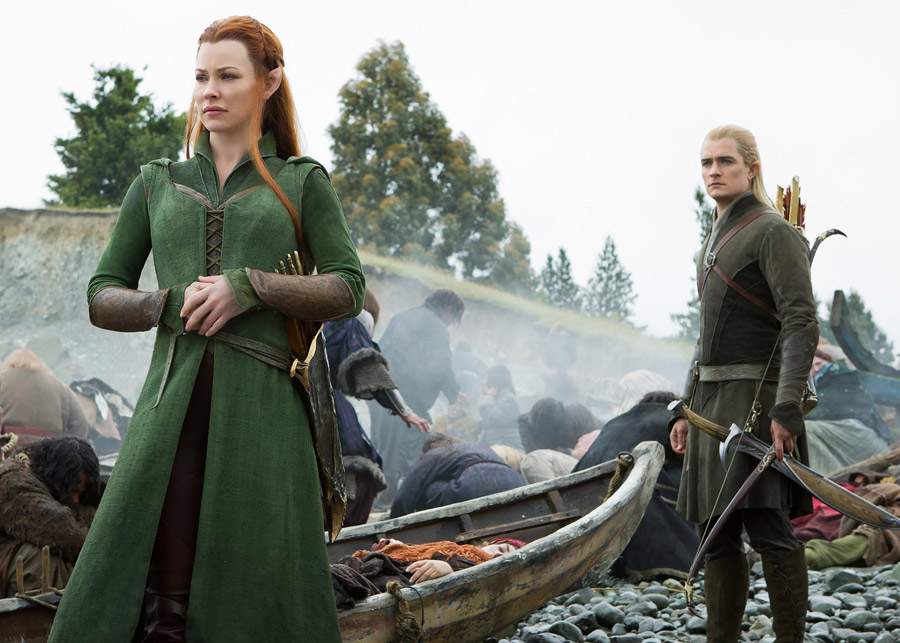 In conclusion, I completely recommend this film on its own merits and because it makes the previous two better. When ‘Five Armies’ comes out on video it would be really cool to see the fat and waste trimmed from all three movies to create the one great film that this should have always been.