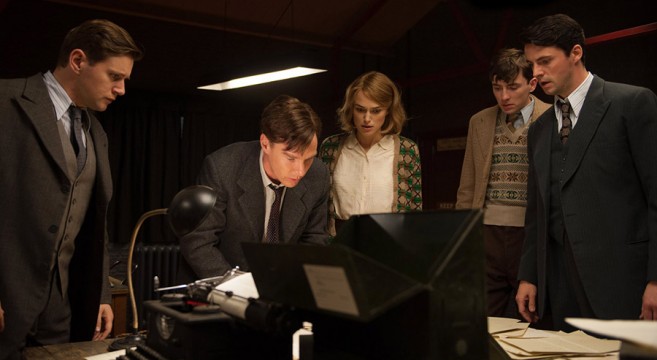 The end of the year is when the Oscar contenders are most likely to come out as the movie studios believe they will still be fresh in the minds of the people deciding the nominations. Many of these films are based on important subject matter such is the case with ‘The Imitation Game’. The film is about efforts to crack the code the Germans were using for their messages during World War II. When I hear this type of premise I always fear that the movie makers will use the importance of the topic as a crutch. 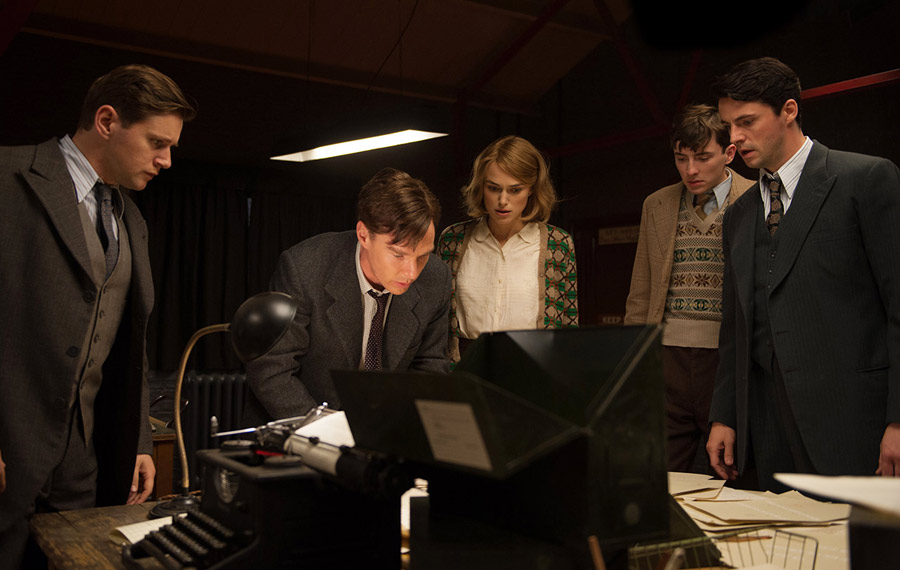 If the film is simply about a code being broken along with some good acting and production that isn’t enough as far as I’m concerned. The movie needs to be more engrossing than that. Thankfully ‘The Imitation Game’ is more than its premise suggests. 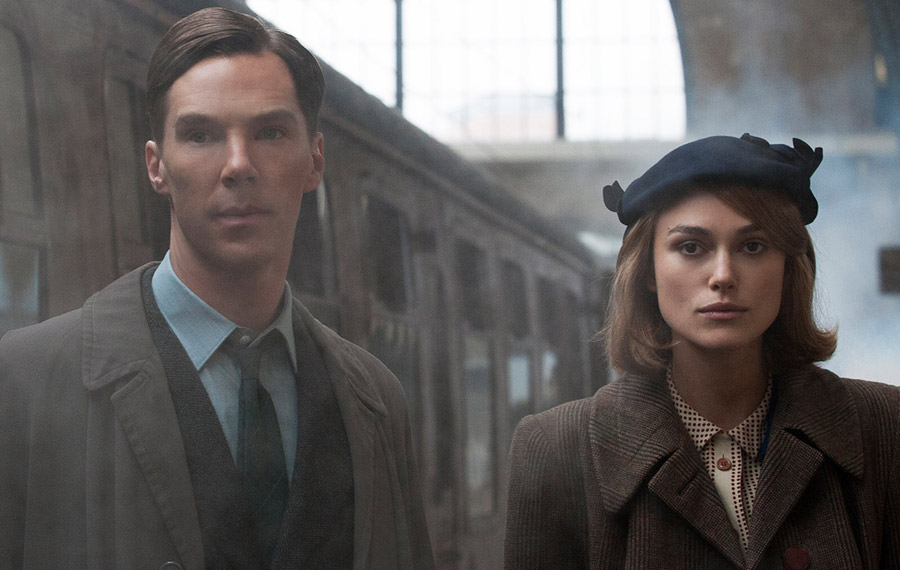 They start with the interesting premise of having to break an almost impossible code to try to get the upper hand in the war against the Germans during World War II. Then they add a uniquely intelligent and arrogant lead character that is the best chance at solving it. This is all very well done and interesting especially since it is based on a true story. The struggle to break the code builds the characters. However what really makes the movie great is the story of how to deal with what they accomplish and a twist that I never saw coming that I am not going to give away. 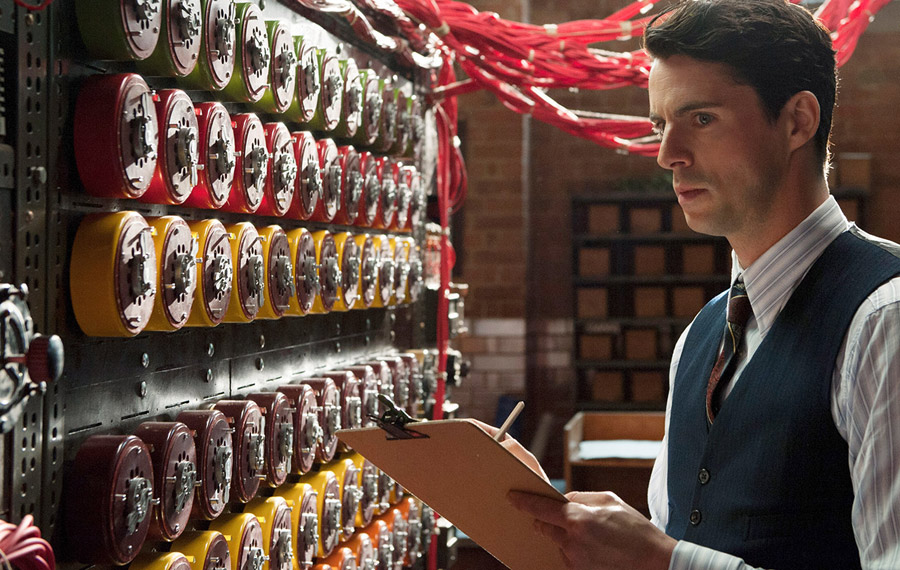 The cast is amazing led by the always great Benedict Cumberbatch in the lead role. Matthew Goode, Keira Knightley, Charles Dance and Mark Strong turn in great work as well. I believe that this film should and will receive multiple Oscar nominations and it is definitely worth checking out. 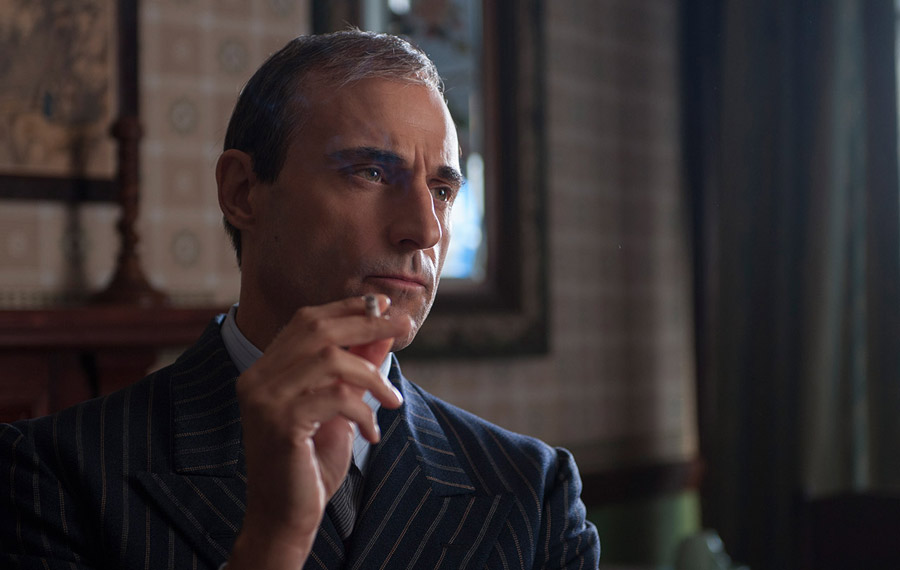