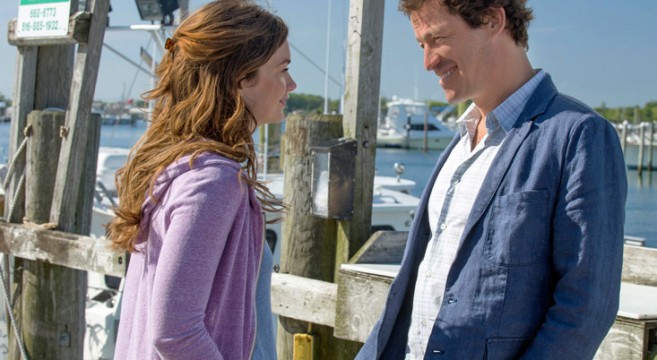 Will Showtime’s ‘The Affair’ Suffer the Same Fate as AMC’s ‘The Killing’?

AMC’s ‘The Killing’ premiered in 2011 to critical and ratings success. The shows storyline was about a pair of Police Detectives trying to solve a murder case. The show is based on the Dutch TV show Forbrydelsen. The advertising for The Killing centered around the question “Who killed Rosie Larsen?” While it was never stated that the show would answer the question and deliver us the killer by the end of the first season, most of the audience including myself expected it to based on the structure and pacing of the show. This didn’t happen and instead they dragged the reveal all the way to the end of the second season.

No one really knows what the producers intended but it appeared that the success of the show may have led them to withhold the resolution of the story to force people into watching a second season. Maybe they figured that a new murder wouldn’t necessarily be as much of a draw as a continuous story. This tactic understandably upset the fans that expected answers and as a result the ratings for the second season plummeted so badly that it was cancelled. Later the show was rescued for a 3rd season on AMC and a 4th one on Netflix.

Further research shows that the foreign show on which it is based actually did solve one murder per season so the audience wasn’t really wrong to expect that. The 3rd and 4th seasons of ‘The Killing’ did wind up following that plan before finally ending but who knows how many seasons it would have completed had it simply done that in the first place. 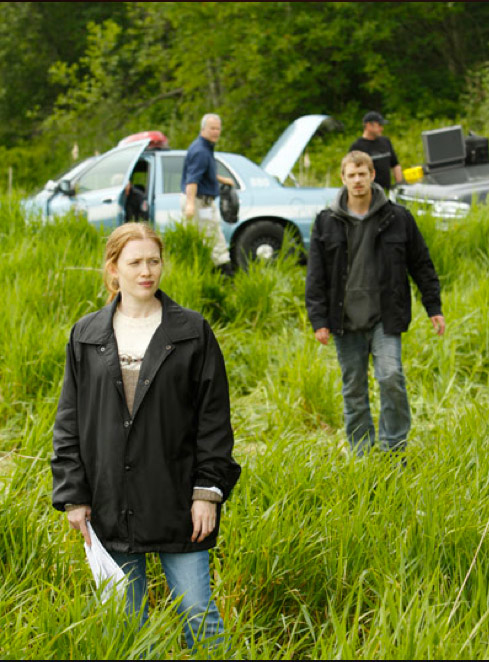 Fast forward to 2014. The new television show ‘The Affair’ has premiered on Showtime and once again it makes sense to think that the storyline will be completed at the end of the season or event that it was simply going to be a miniseries. I think that most people are figuring that the ramifications and fallout from the affair will play out and the murder mystery being investigated will be resolved. However now that ‘The Affair’ is generating a lot of buzz, attention and critical acclaim so Showtime has given the green light to a second season. Now the producers of this show will face the same problem as ‘The Killing’

With the fireworks and revelations that have happened in the most recent 8th episode, it makes you wonder how much further they can take the story. At the same time there are still enough unanswered questions that it is extremely unlikely that they will be able to wrap it up by the 10th and final episode of this first season. I am still hoping that they finish up the storyline in 2 episode and that the next season will be a different affair altogether. But it seems as though they have committed themselves to a second season involving the same characters.

No matter what happens I can’t possibly see this story going for more than 2 seasons so it’s almost certain that they will have to change up the cast if the show makes it to a third. Hopefully they keep the second season strong but it’s still a possibility that they may lose viewers that expected a resolution at the end of this first season.