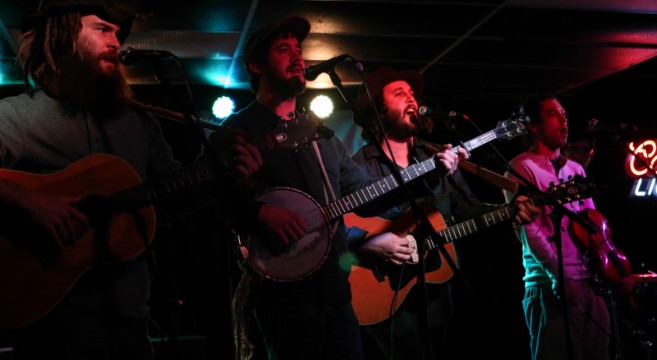 Last night was a very special version of the popular Happy Mondays series of shows at the Wonder Bar in Asbury Park. They teamed up with the Light Of Day Foundation to raise funds for this important cause. If you are unfamiliar with them, Light of Day is a New Jersey-based organization which funds research into possible cures, improved treatments and support for persons suffering from Parkinson’s disease and related illnesses. 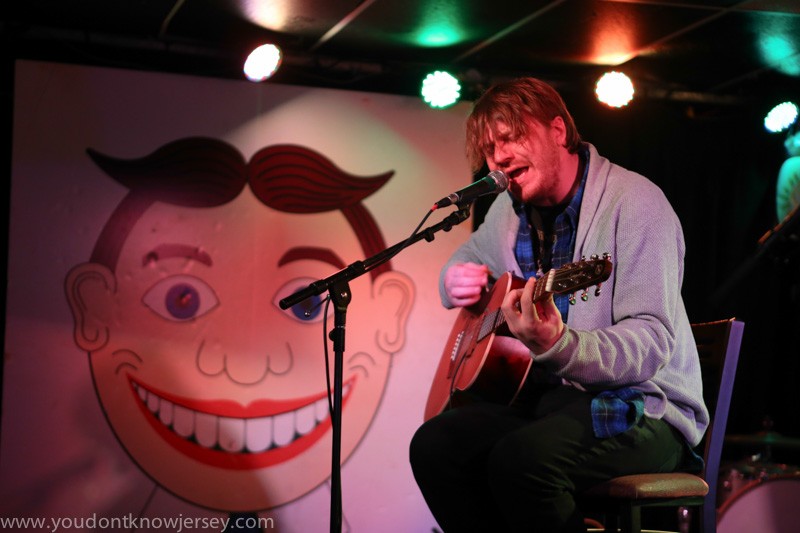 Adam Bird of Those Mockingbirds opened the show with an acoustic set featuring many songs from the band’s latest release, Penny the Dreadful, one of our favorite albums of 2014. The crowd was also treated to two brand new tracks, “Here’s to You” and “How the Story Goes”. If these versions are any indication the eventual new album will continue the creative peak the band is at. This was Adam’s first solo acoustic set but you couldn’t tell. He put on a great set. 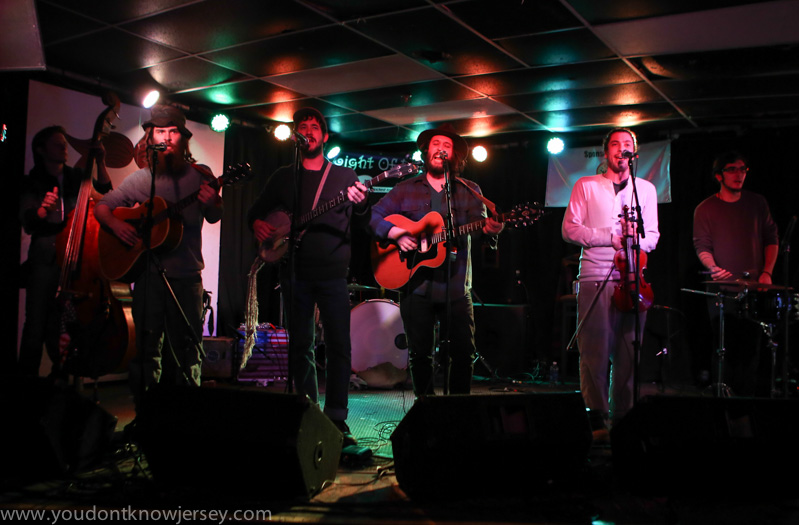 Indie folk band Thomas Wesley Stern were up next and they are always a great time. In fact at one point Alice turned to me and said “I am convinced they have the most fun on stage of any band we’ve seen live”. That is bound to happen when a band is also best friends. That closeness comes through in the performance. I dare you to try to sit still while they are playing. Can’t do it. 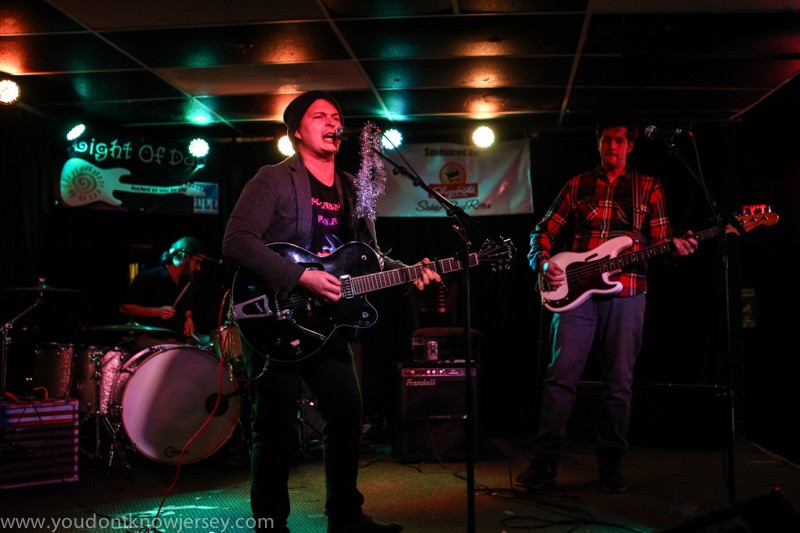 The final band of the night was The Villanelles out of Asbury Park. We were unfamiliar with them but enjoyed their high energy set of straight ahead rock and roll.

Pics from the show below; 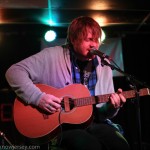 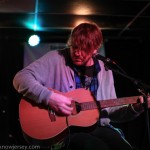 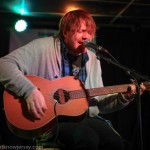 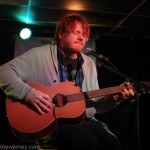 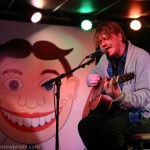 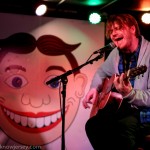 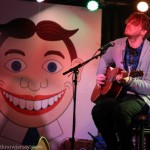 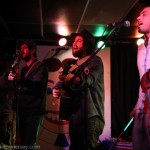 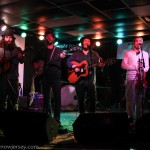 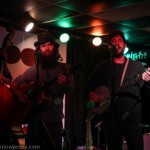 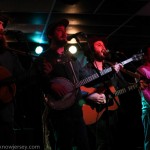 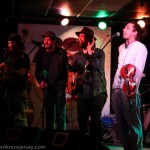 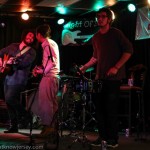 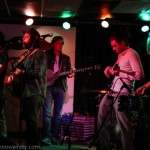 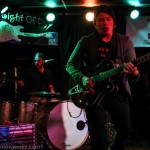 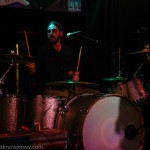 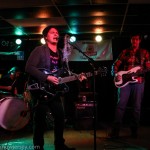 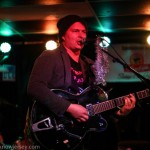 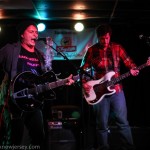 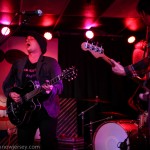