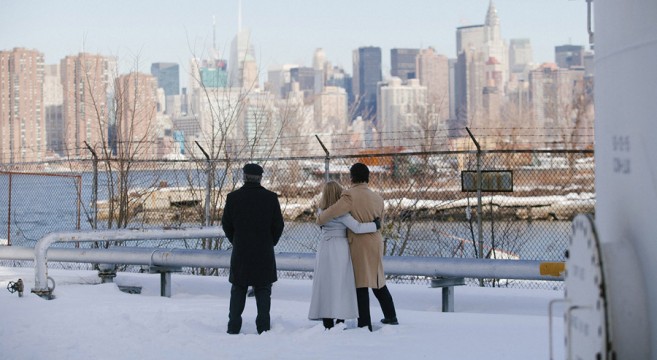 Movie Review – A Most Violent Year

Considering the title, one would expect A Most Violent Year to be a lot more violent. This is not to say that there aren’t some violent incidents occurring here but the movie feels very subdued overall. 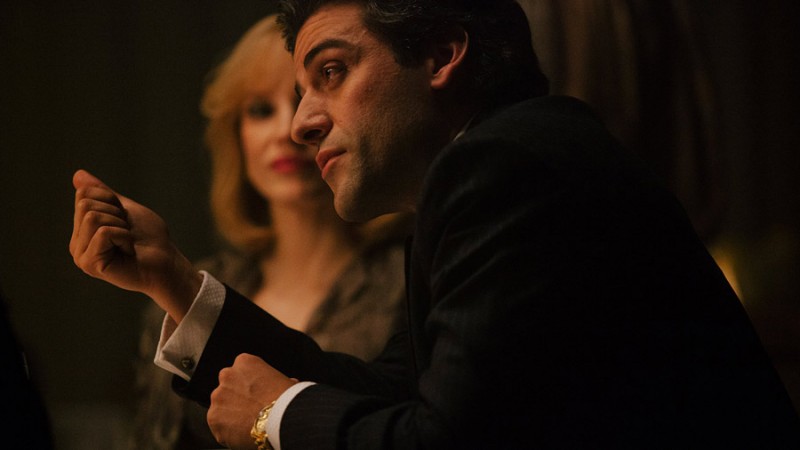 The film takes place in New York City in 1981 and this leads us to its most impressive feat: recreating early 1980s New York in amazing detail and tone. The cinematography is worth the price of the ticket alone. On top of that the acting is all first rate and the movie is deliberately paced. There is a lot of good stuff going on here. 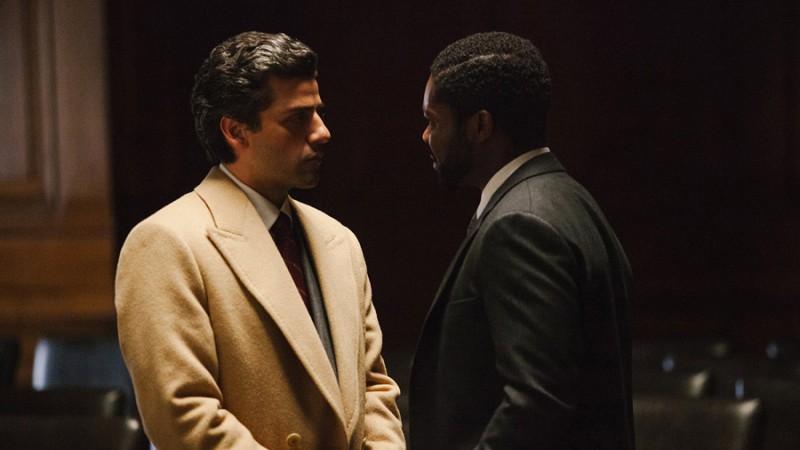 Oscar Isaac is excellent as the lead character Abel Morales, a business man trying to hold his business together in the competitive and dangerous home heating oil industry. His dilemma is conveyed early in the film in a very clearly layer out manner. But as the story progresses, it feels repetitive as it is repeatedly delivered to you. 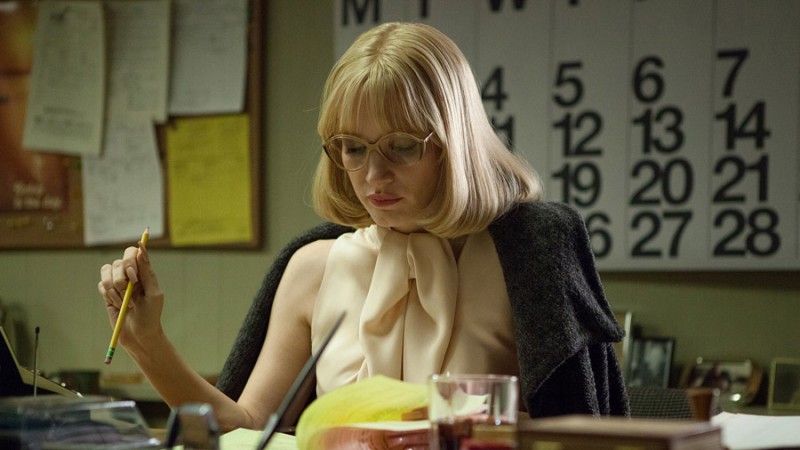 Jessica Chastain is great as his more violent and street smart wife. One of the flaws of the film is that we do not see enough of her. There are long stretches where the movie seems to forget about her or feel that she is not necessary. And the story is solid with some suspenseful and exciting scenes but it feels like the film never really lets loose like you expect it to or think it will. 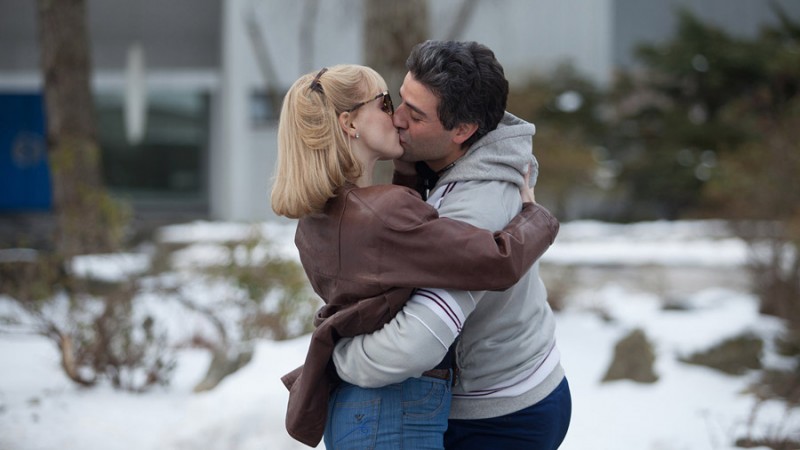 This movie is extremely enjoyable just in terms of the amazing cinematography and stunning recreation of 1981 New York City. And there is really nothing particularly wrong with any aspects of the film making. I just left feeling that there were opportunities for the movie to be more intense that it didn’t take.