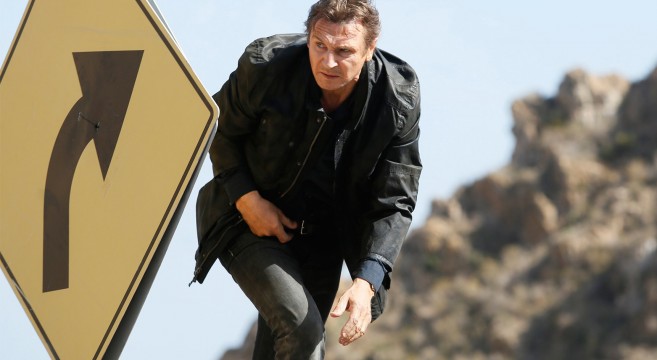 Liam Neeson returns to the Taken franchise in what will probably be the final installment, ‘Taken 3’. The first ‘Taken’ was a surprise hit in 2008 and since then Neeson has been on a roll playing overly intimidating characters. Inbetween the solid if not spectacular Taken films he also starred in the superior and more interesting ‘Unknown’ (2011) and ‘Non-Stop’ (2014). 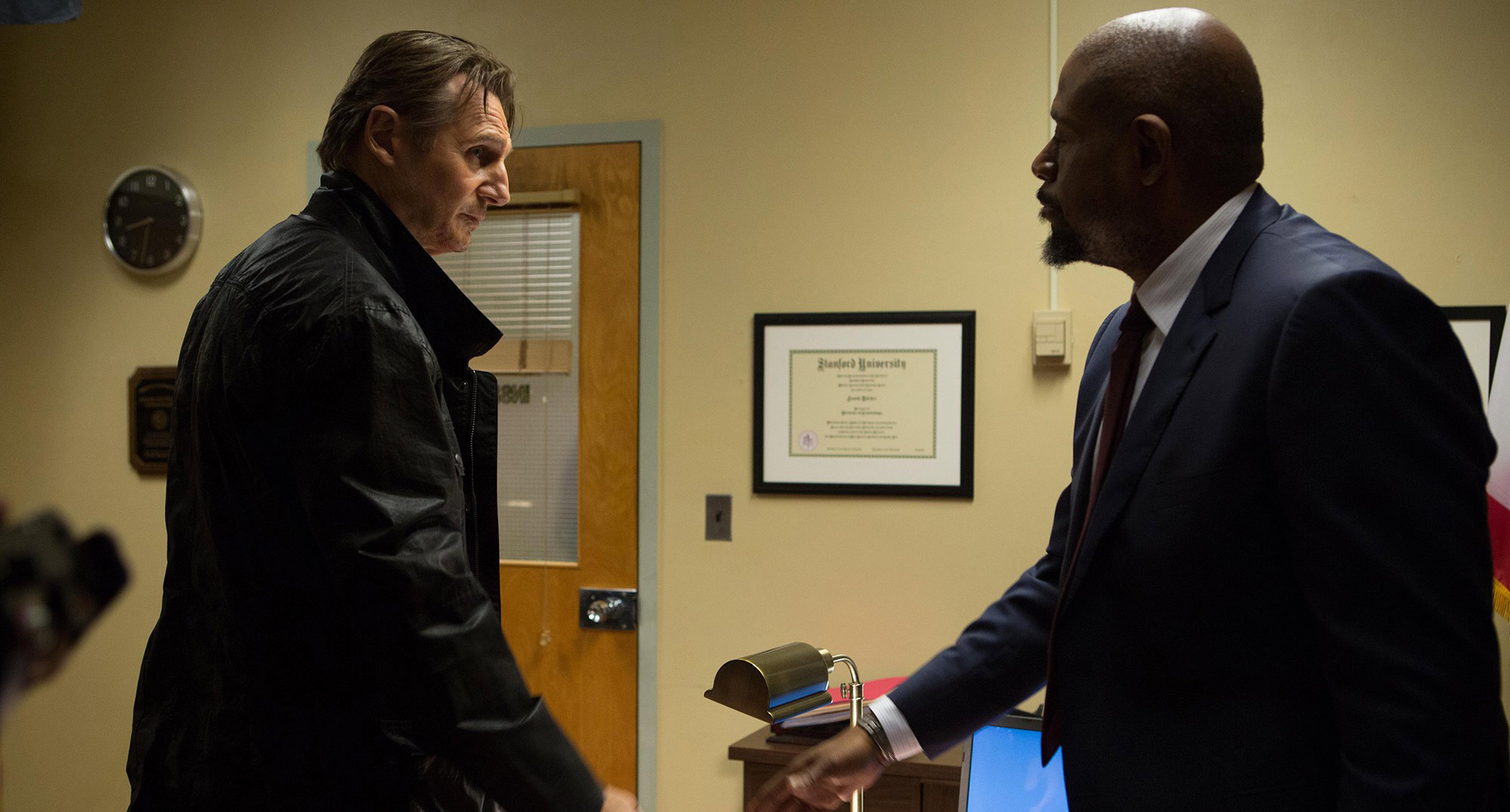 The Taken films have a nice polished look and feature extremely competent film making. And Neeson as well as Famke Jannsen as his ex-wife and Maggie Grace as his daughter try as hard as they can to prop up the weak characters and story they are given. This time they are joined by the always excellent Forest Whitaker as a police chief. This time around Bryan Mills (Liam Neeson) is framed for a murder he didn’t commit in a storyline that is overly contrived. They do throw a curve ball at the audience with a twist that you can figure out ahead of time. 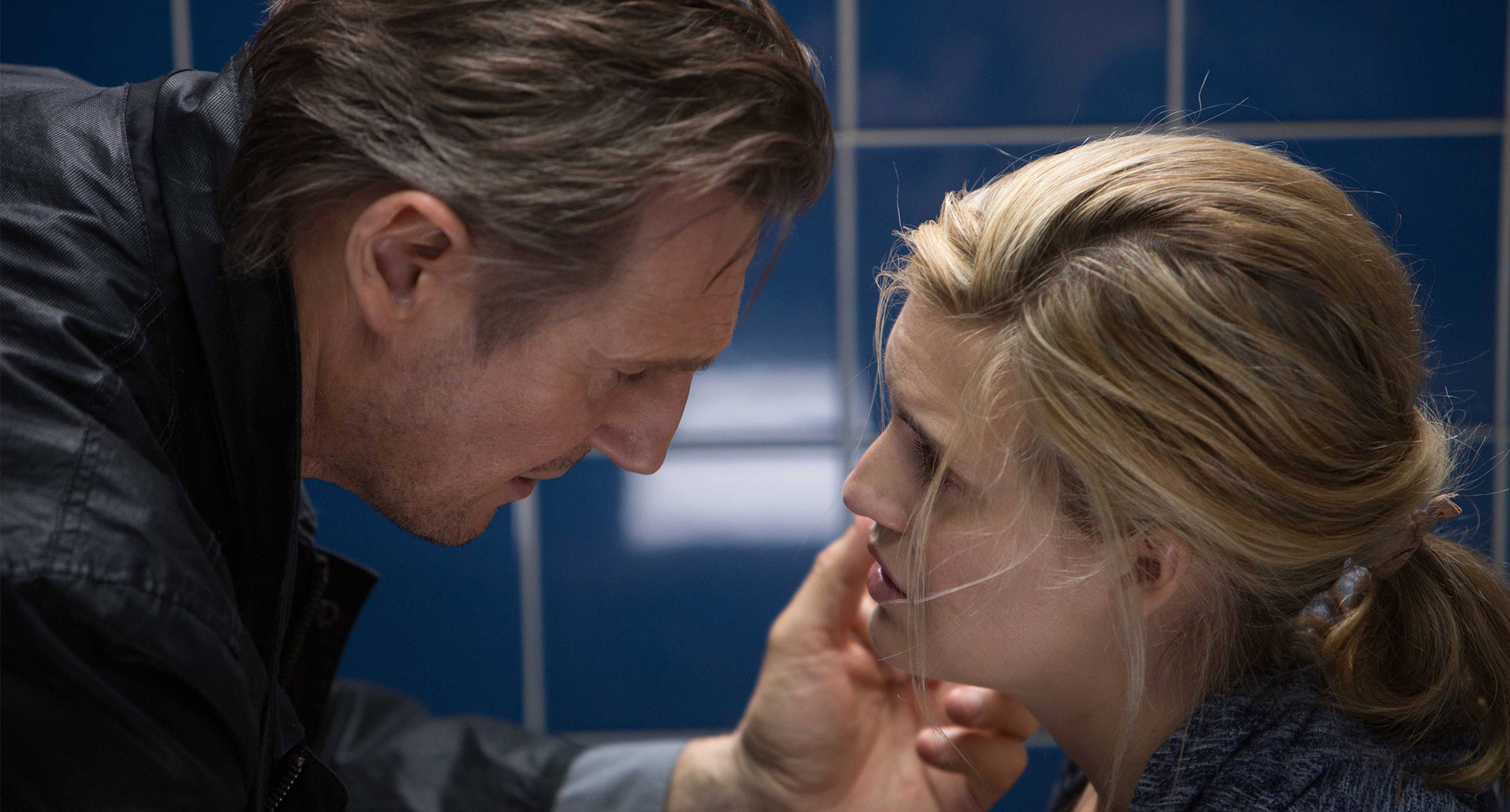 With the name of the film still being Taken there still has to be a kidnapping I guess but this time around it feels the most arbitrary of all. The action scenes this time around are cut into such short snippets that they don’t really entertain that well. Its a credit to Liam Neeson that he can still pull this type of role off at 62 years old but he can’t really be jumping through windows anymore. 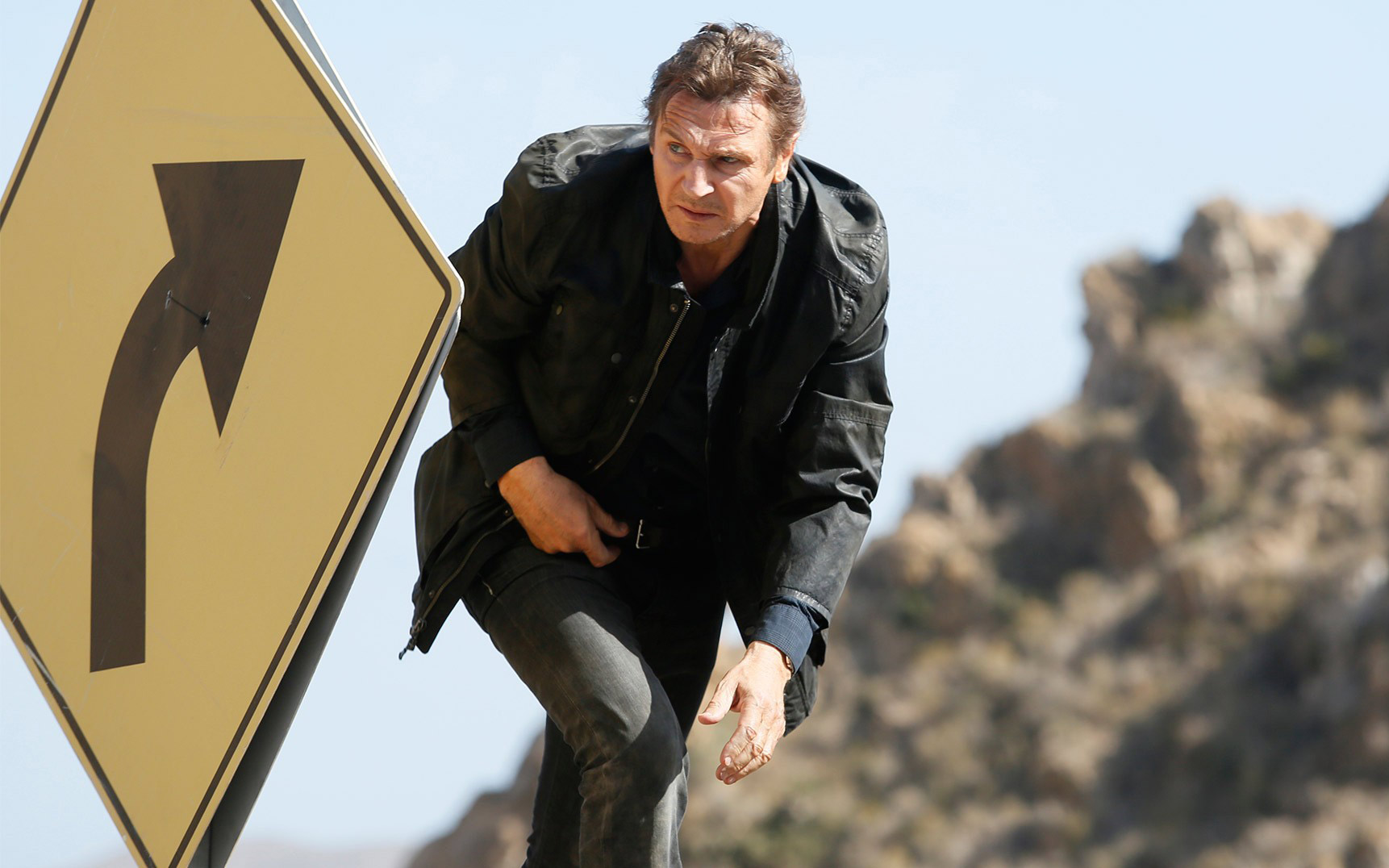 Taken 3 is definitely the weakest of the three and even if you are a fan of the series I don’t know if you will like it. The actors do what they can but this doesn’t really deliver.