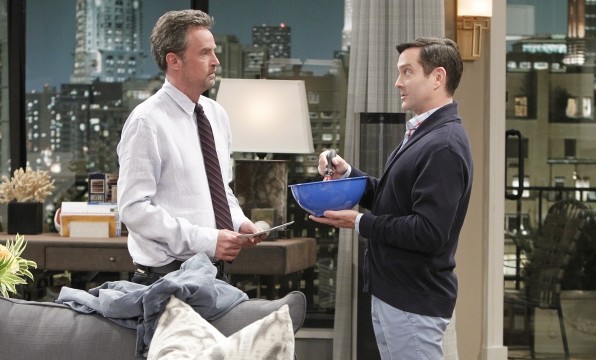 Is Matthew Perry Playing the Right Character on the New ‘Odd Couple’?

When I first heard about the Odd Couple remake and saw that Mathew Perry was involved my first question was : Who will be playing Oscar? I figured that it was obvious that Matthew Perry would be playing Felix. Most of his latest roles have him playing smart, uptight, slightly neurotic characters with a high energy level. Just look at his last two TV shows, ‘Mr. Sunshine’ or “Go On’ or his role in ‘The Whole Nine Yards’ and its sequel. While they are not exactly Felix, they are completely different from Oscar. 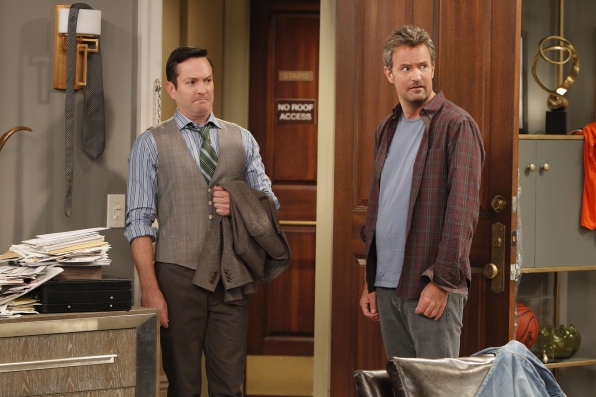 Then I saw that they had gotten Thomas Lennon to play Felix. He is a perfect fit for the character maybe even more so than Matthew Perry. But that kind of leaves us with 2 of Felix. Now I liked both of Matthew Perry’s previous sitcoms and really didn’t feel they should have been cancelled especially considering what is still on. And while this role doesn’t seem like a fit for him there is no reason too think that he can’t pull it off. It would actually be more impressive to see him succeed in a role that is unlike what he has done before. 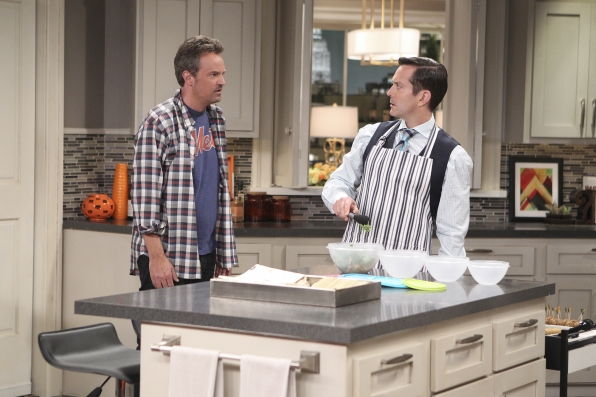 So far the promotional pictures demonstrate that the shows creators think that messy facial hair equals slob so I guess they are prepping you visually for a Matthew Perry that looks different from what we are familiar with. 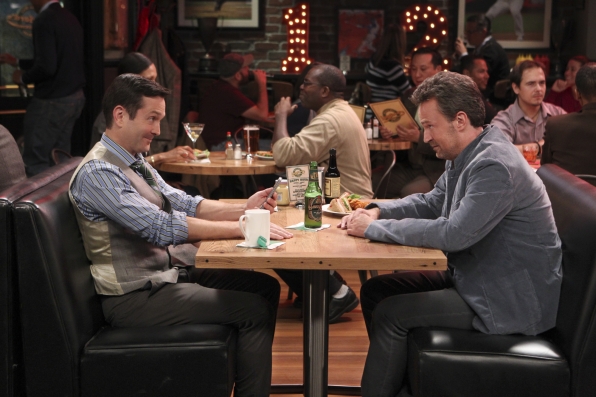 Being a remake, it is always worrisome that they might think they can simply coast on name recognition and built in interest. Hopefully they put some effort in to make it have its own identity. As usual I have not watched any promos or clips prior to the premiere. All I ever do is hope for the best. 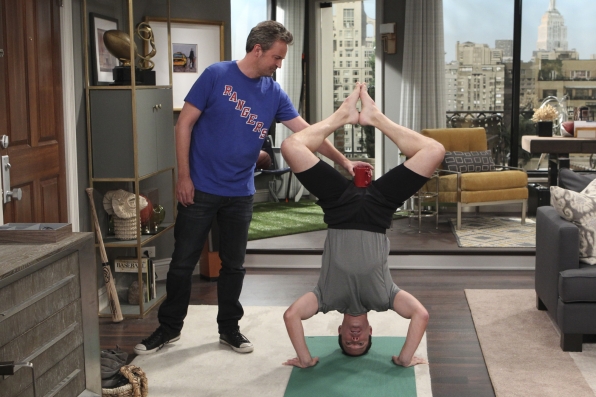