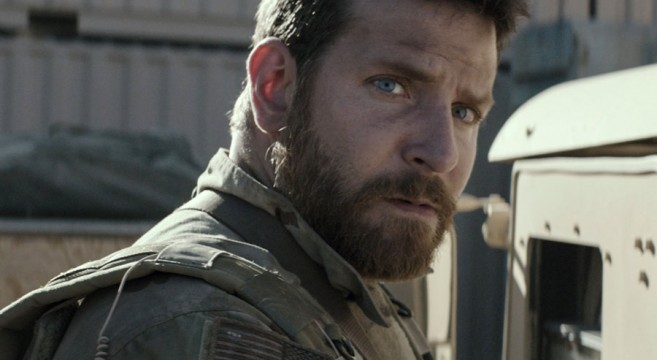 American Sniper is based on the true story an extremely prolific sniper. It features Bradley Cooper as Chris Kyle and is based on his book as well as what happens after. 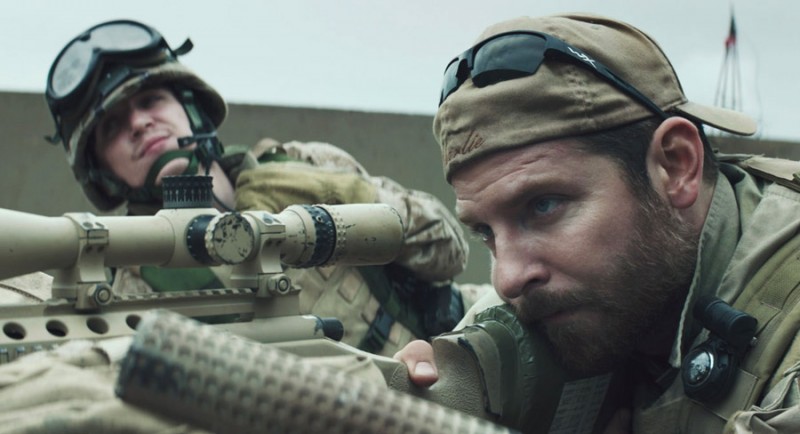 The first act of this film is its weakest link. The point is to show who Chris Kyle was before he entered the military and the training he went through after signing up as well as developing the relationship with his wife. This part of the film plays like a pale version of ‘Full Metal Jacket’. It is bland and generic, has nothing to say and doesn’t do anything you haven’t seen done better before. 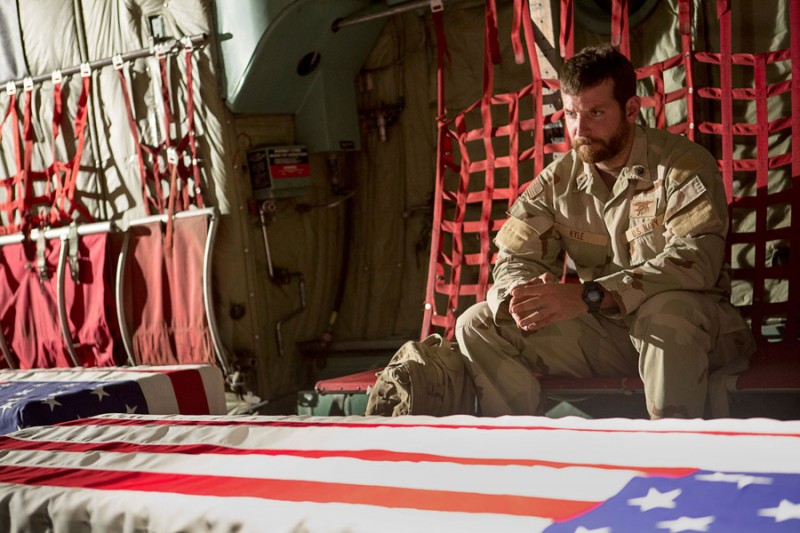 The strengths of the movie lie in the scenes during and after his time in service. In the field he must make difficult decisions and the pressure and responsibility of a kill falls on him alone. Even though he excels as a sniper he wants to help out his fellow soldiers on the ground when he feels a situation doesn’t need him on a rooftop picking off people. Bradley Cooper gives a great performance and manages to deliver the subtleties of how these circumstances affect a person. One of the most important aspects of the performance is the way he reacts to other soldiers complimenting and fawning all over him which does get a little repetitive in the film. 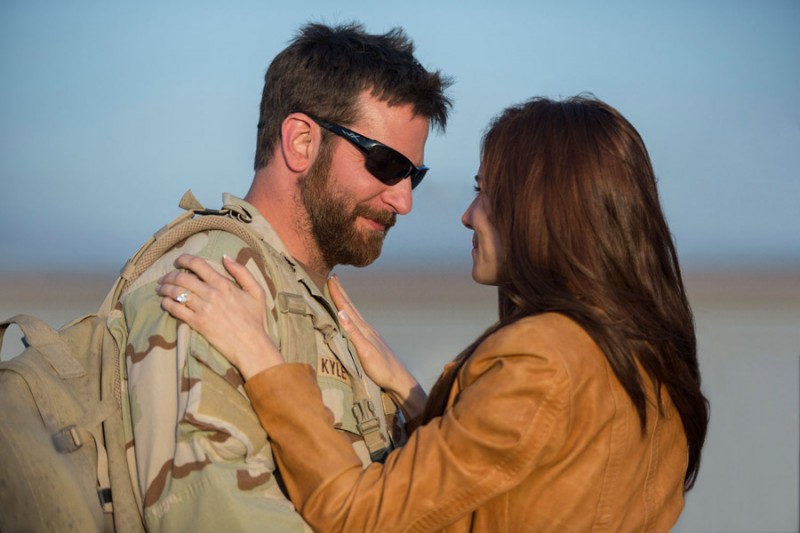 The real key to the movie and the point of the film is made in the latter part of the second act and the third when he tries to return to his pre-war life at home with his wife and family. It tackles how post traumatic stress syndrome makes it difficult for soldiers to go back to how they were and the negative and lingering problems they are left with. 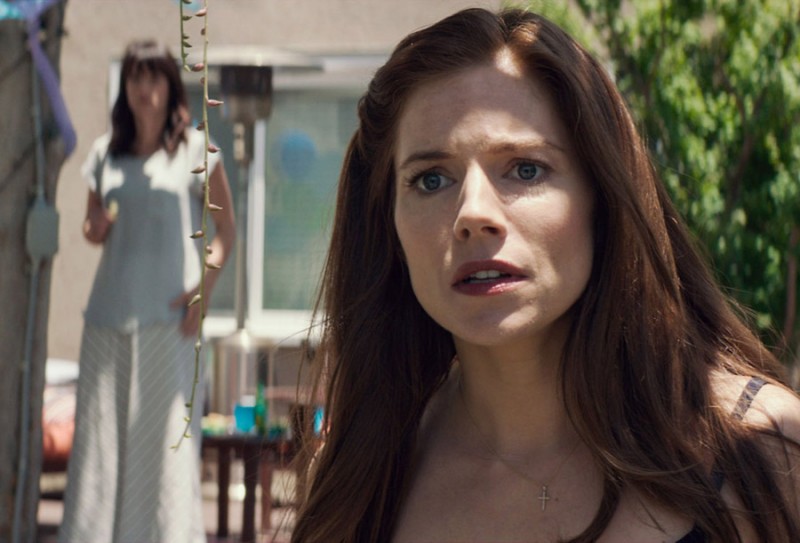 I understand the point of the first act : they wanted to show Chris before the war and contrast him with his post war self but in my opinion the intro should have been done more extensively and uniquely or not at all. It would have been fine for the movie to have been a half an hour longer and they could have had a better introduction and development of character. All told it is a very good movie with the strongest element being Bradley Cooper’s performance. 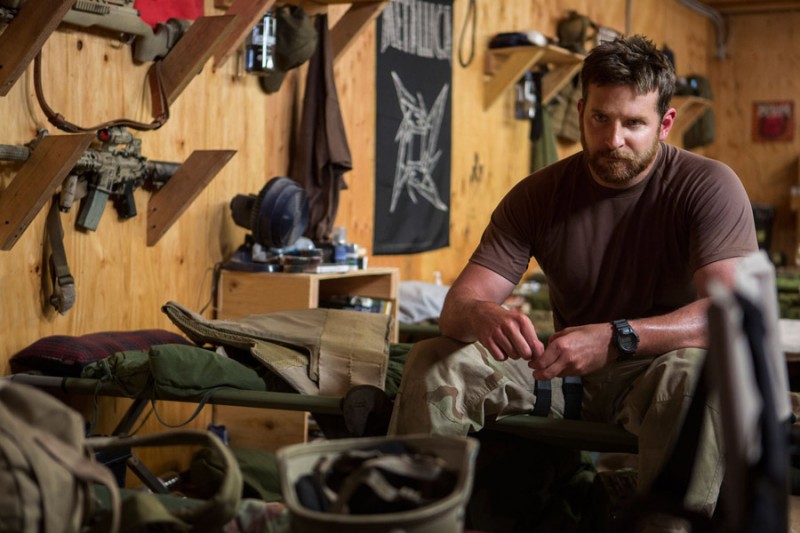