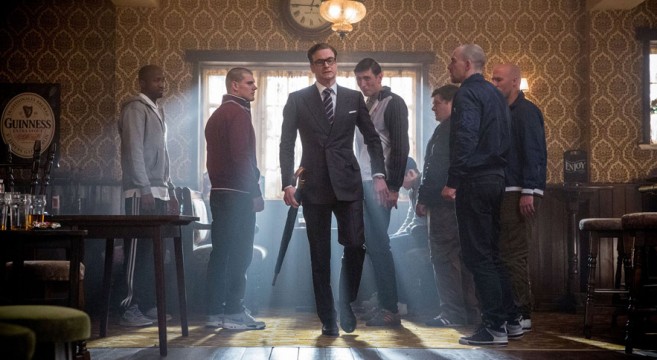 I became an instant fan of Director Matthew Vaughn when I saw Kick-Ass. He then resurrected the X-men franchise with the excellent ‘First Class’. Many people including myself wanted him to return for X-men : Days of Future Past. He turned that down as well as some other films to Direct Kingsman : The Secret Service. 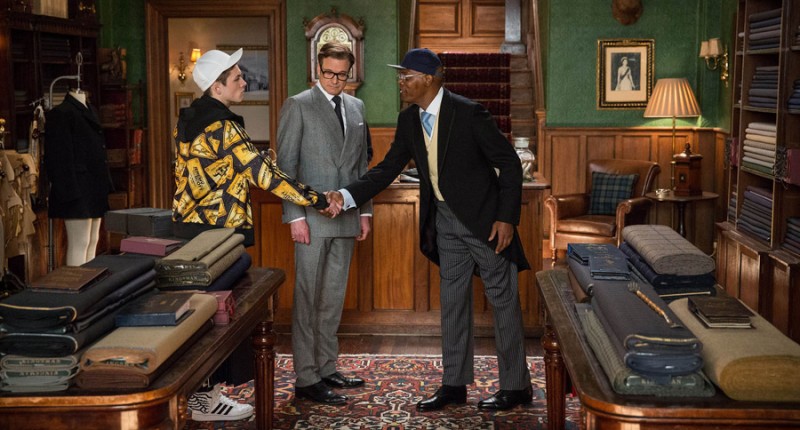 From the commercials I felt that the movie looked like the effort was there but I was skeptical about the characters and story. After seeing this film I can tell you that it is ridiculously good and better than anything I could have expected. 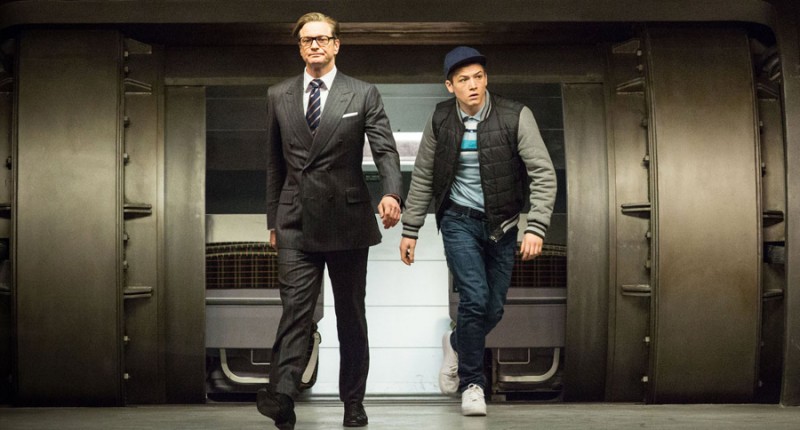 What ‘Scream’ was to horror films ‘Kingsman’ is to James Bond movies. it cleverly makes fun of the genre while being an excellent version in its own right. Better than the last 4 or 5 Bond films at least this movie is fun, fresh and exciting. 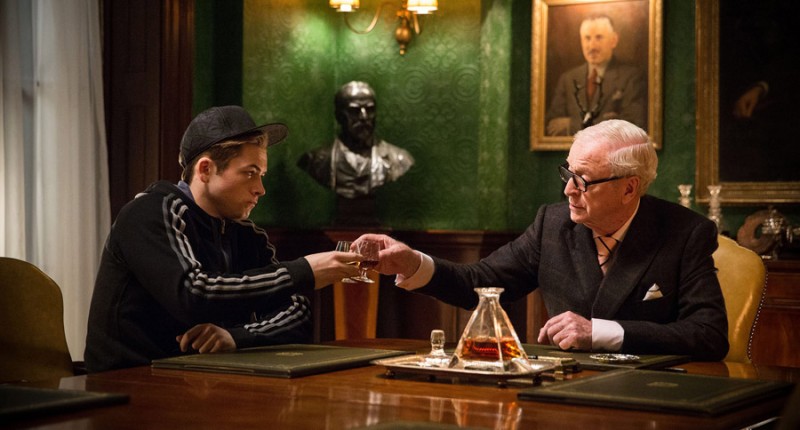 The icing on the cake is the characters and story and how well they get you invested in the picture. The final scene which takes place during the credits is a true accomplishment that I wasn’t sure that they could pull off at the beginning. 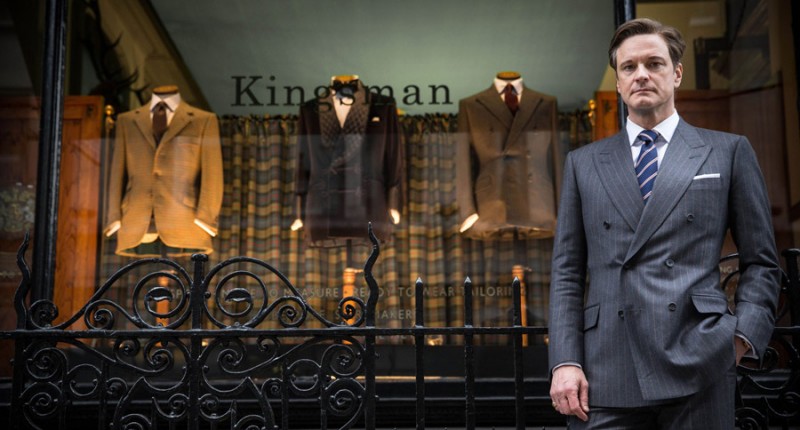