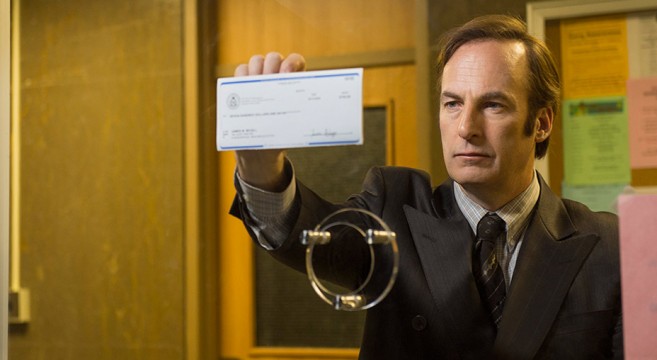 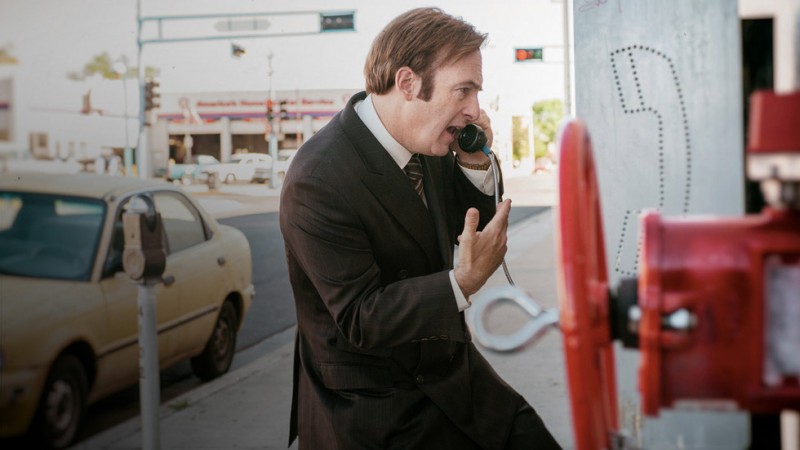 The first time I saw the character of Saul Goodman on ‘Breaking Bad’ I thought that he was a terrific character. I never could have predicted that he would eventually get his own show. After watching the first 2 episodes of Better Call Saul I can say that I like the show and feel it is very well done. Bob Odenkirk plays the title character as masterful as ever. 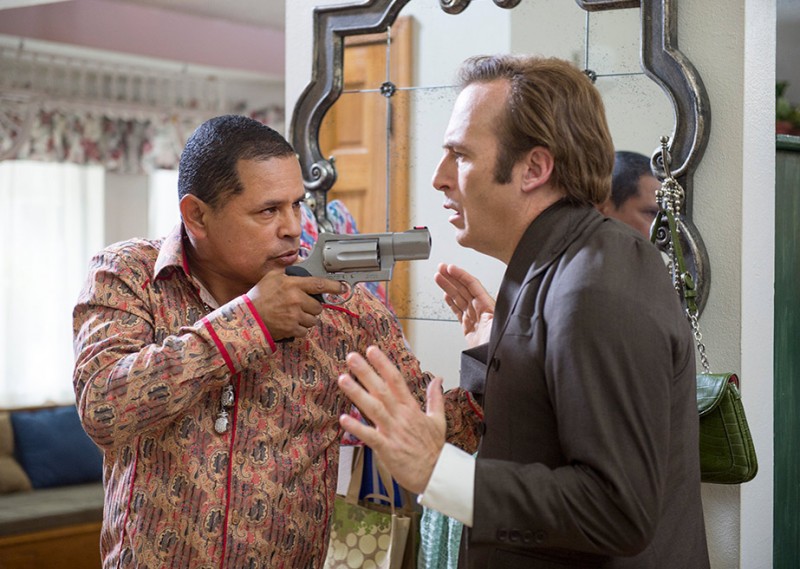 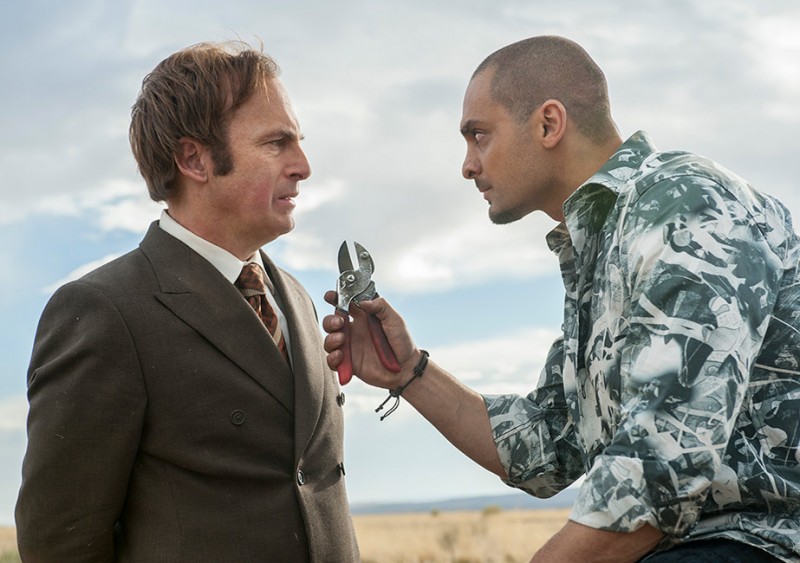 Before I had a chance to see the first episode however I saw a commercial where Chris Hardwick mentioned that the first episode ended with a cliffhanger. That really didn’t make sense to me as we know the fates of some of the characters including Saul and Mike. When the episode ended I understood what he meant but at the same time we know that we don’t have to worry about Saul because we know he will make it through anything and everything. He is bulletproof, basically invincible as we know that everything that happens in Breaking Bad occurs after this series ends. Not only did I know that nothing was going to happen to him after going into the house but even simple things like when his fingers were threatened to be chopped off carries no weight as I know he has them in Breaking Bad. On the other hand, when Breaking Bad was on pretty much every character except Walt was in danger of possibly dying, Jesse, Saul, Walt’s wife, family and brother-in-law, any of the bad guys etc. 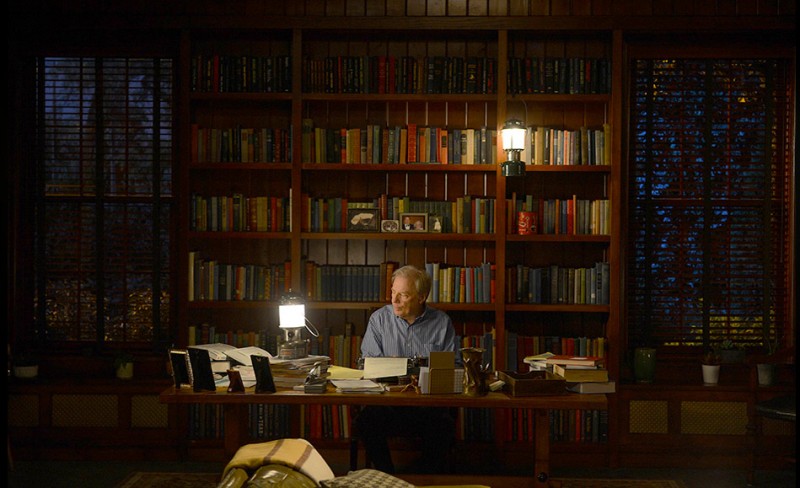 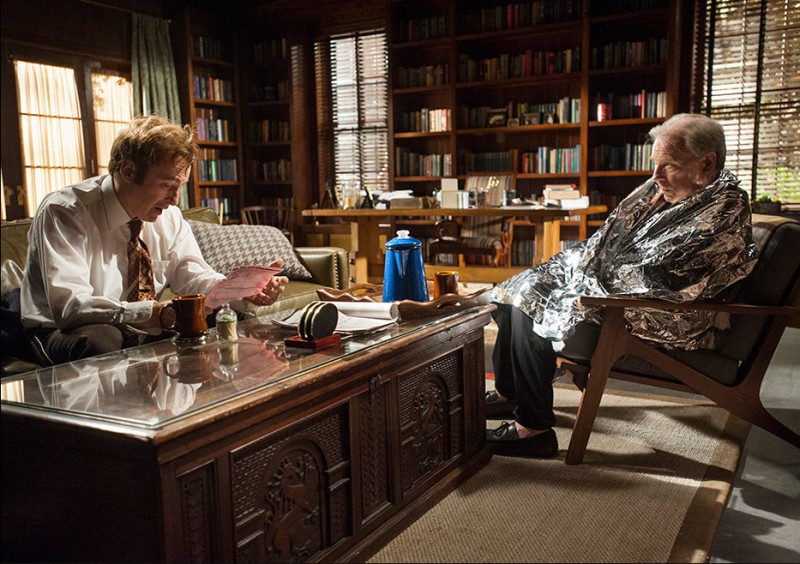 Now we know that Saul is safe but so is Mike, the drug dealer Tuco and anyone else they choose to introduce from Breaking Bad. And I am betting that we will see more familiar faces as it is kind of fun to show them before Breaking Bad as well. But it is more complicated than that. We also know that prominent characters such as Michael McKean and any future ones introduced will have a good chance of possibly dying. For instance, Michael McKean is pretty much a goner. And anyone introduced in Saul’s life who is important that we don’t know will have to either die or leave for some reason since there are no references to them in ‘Breaking Bad’. The only mitigating factor is that the show can have future scenes that take place after ‘Breaking Bad’ as well such as the opening of the first episode. Anything can happen in those as they are unexplored territory. I think that will only be a very small part of the show as it looks like nearly all of it will take place in the past. 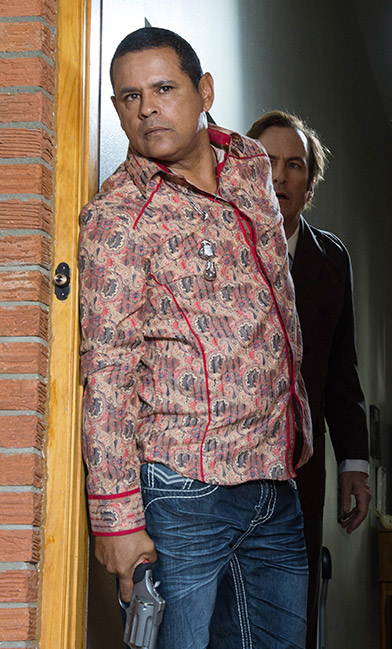 Now this problem is not exclusive to ‘Better Call Saul’ of course. It exists in all prequel television shows or movies. Some handle it well like ‘X-men : First Class’ and some very poorly like the Star Wars prequels. If the show develops into a ‘First Class’ type atmosphere and style then it will be awesome and the fact that it is a prequel will not be distracting at all. That is what I am hoping for. 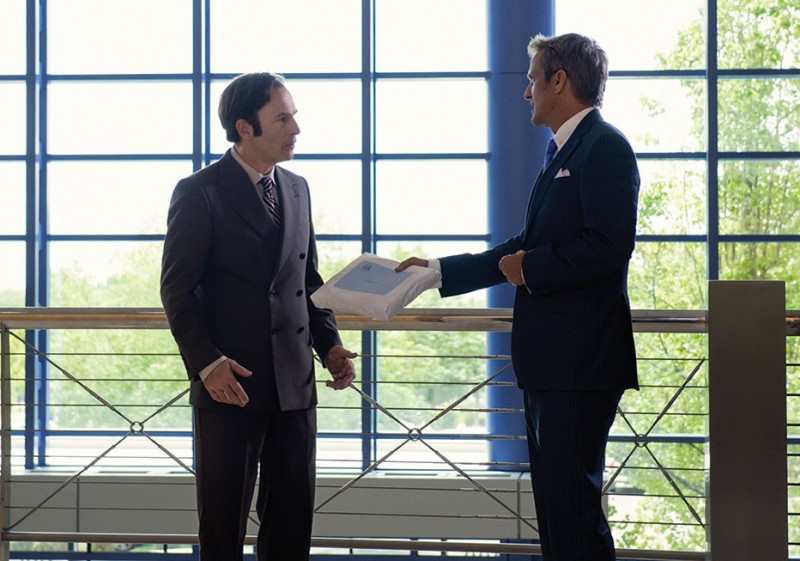 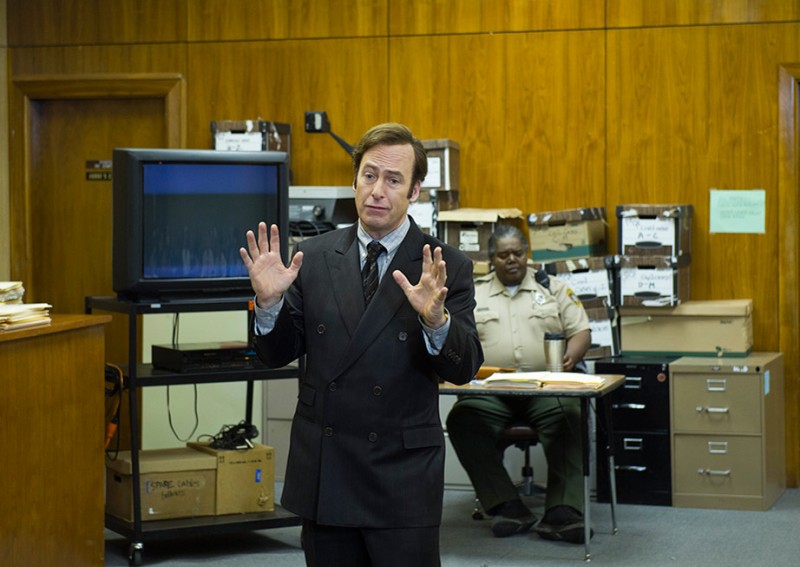