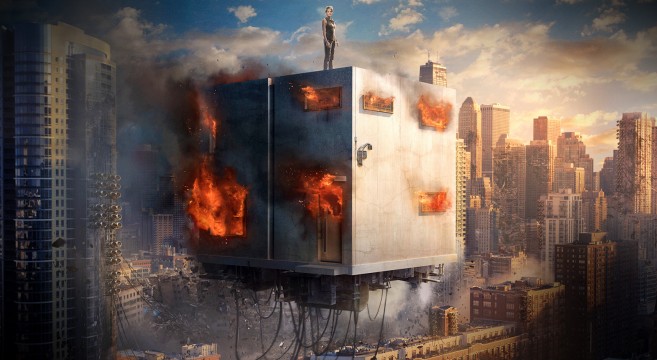 I really don’t like comparing movies to each other but the last Hunger Games movie is almost an embarrassment compared to ‘Insurgent’. That’s saying a lot considering that I like the Hunger Games series. To be fair part of the weakness of Mockingjay Part 1 is that they broke one book into two movies. But even if you compare Insurgent to the second Hunger Games instead, Insurgent is still better. 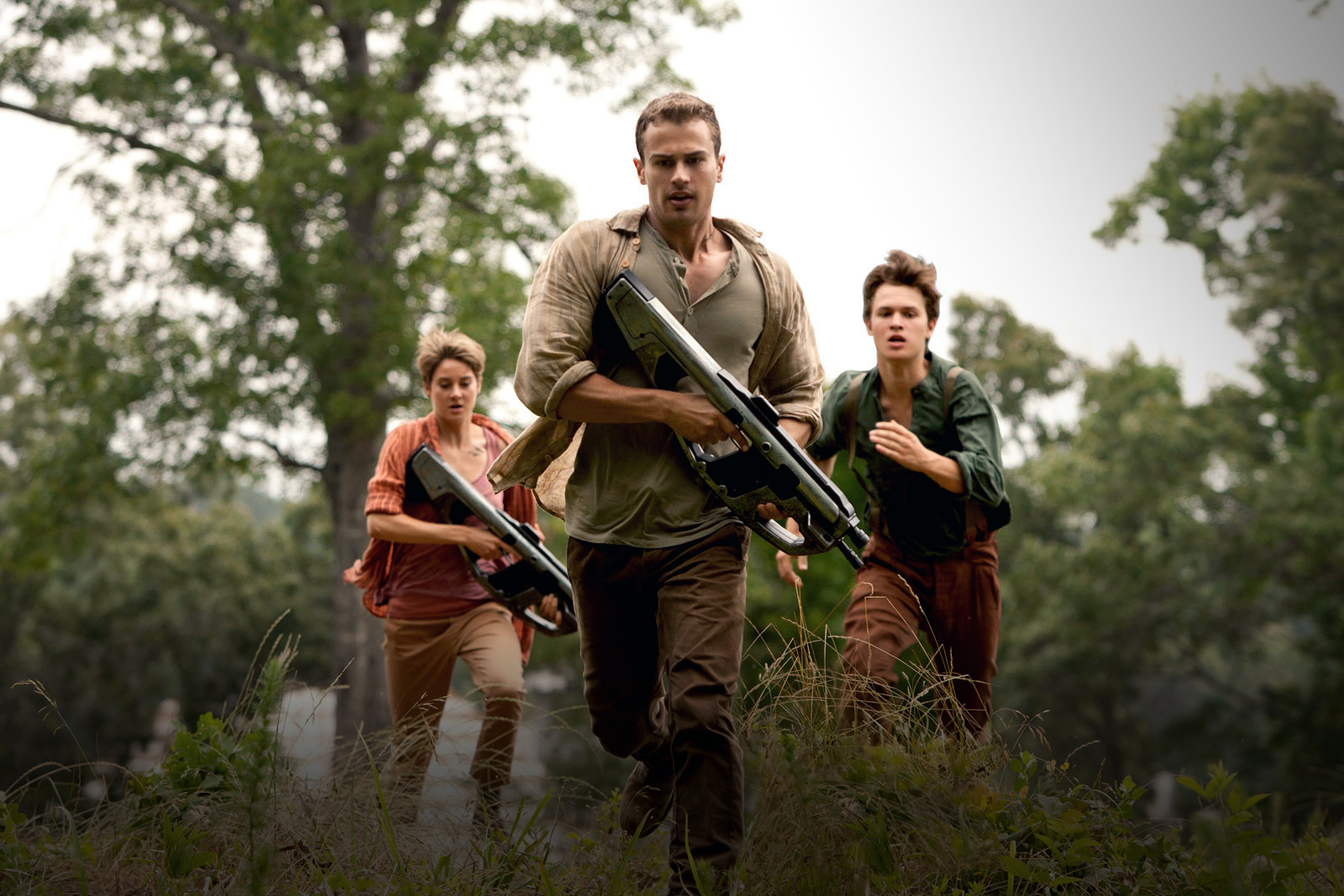 The Divergent movies are simply a level above when it comes to volume of storytelling, social commentary and the development of the characters and their relationships.  And there is much more dialogue and attention to detail. I was never bored and always interested in what was happening to the characters here. There is a terrific scene in the film involving Candor, the faction that is the most honest and it is extremely well written and works well to advance the story as well. Daniel Dae Kim (Lost) is perfectly cast and delivers a performance that is spot on for the character. 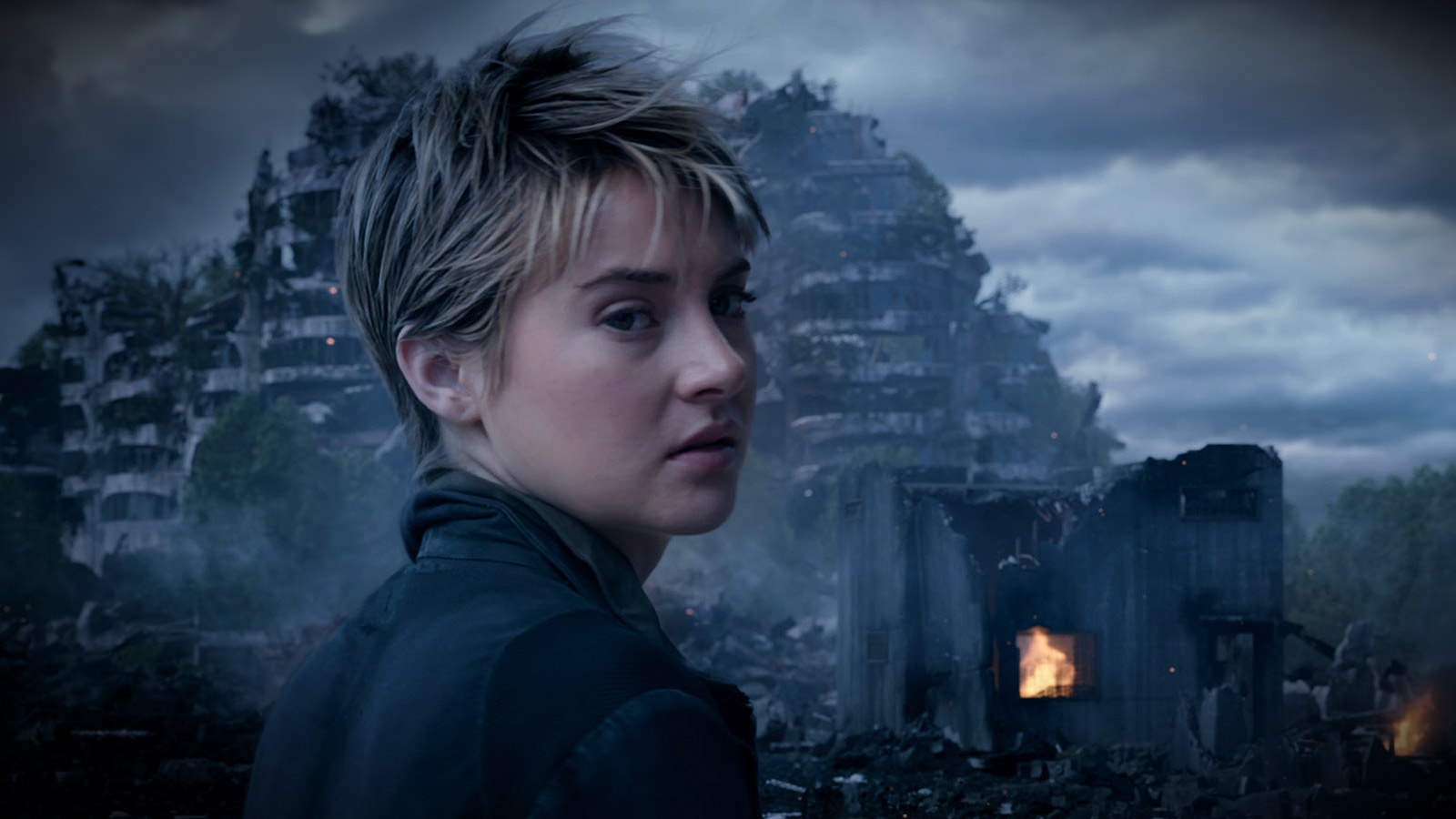 Shailene Woodley and Theo James are really perfect choices for the leads of this story. I’ve never read the books but the tone and atmosphere works very well. This film has a larger scale story after the first film which was an introduction to the characters and the society in which they live. I was very satisfied and felt I was told a complete story with a lot of substance. The movie introduces an interesting mystery which is solved by the end. 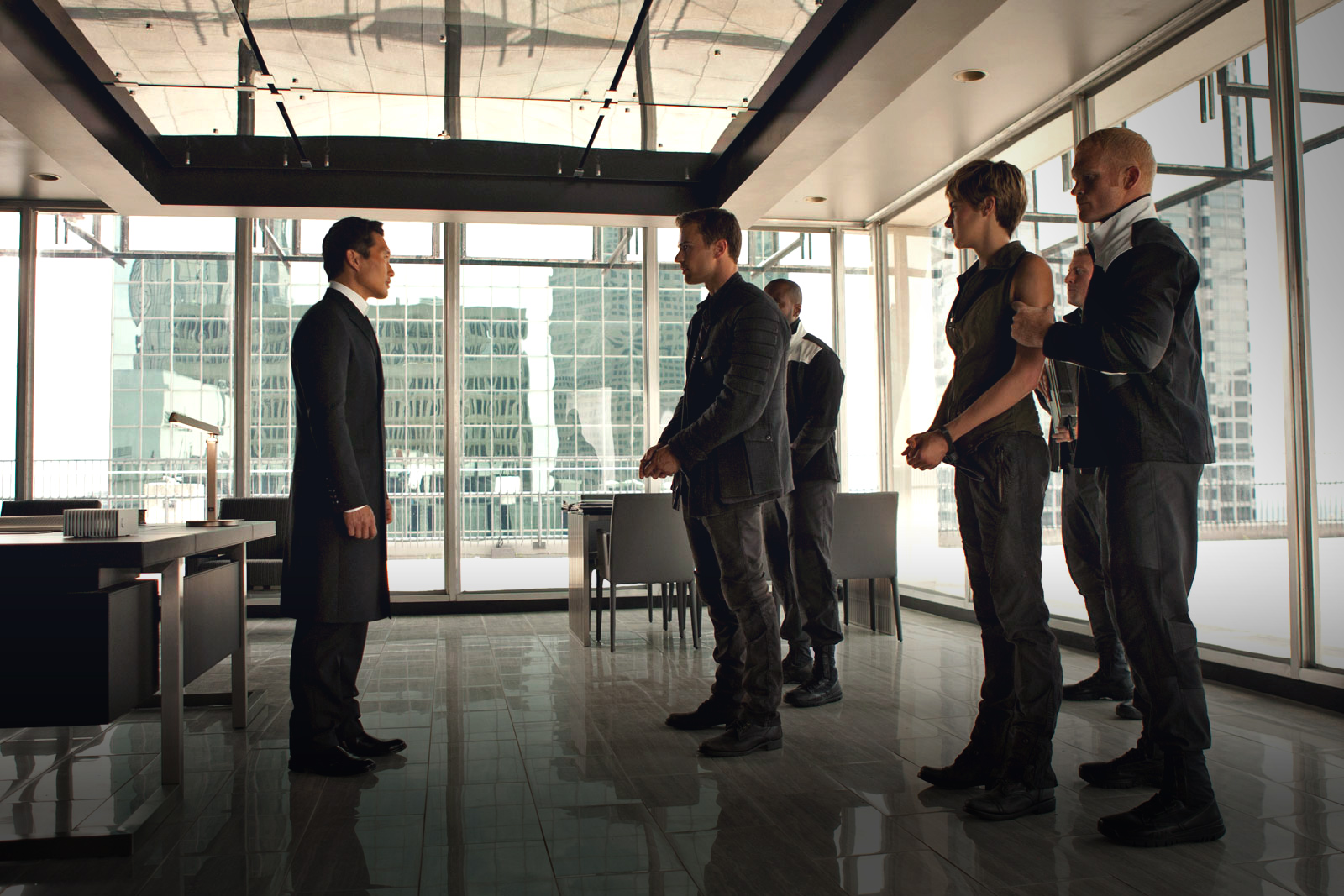 Naomi Watts turns up in a solid performance and Kate Winslet is once again excellent as the villain even showing more subtleties to her character this time. Jai Courtney does a great job once again as the evil and relentless Eric. And Miles Teller, coming off of the great ‘Whiplash’ returns as well as the weaselly character that you like to hate. 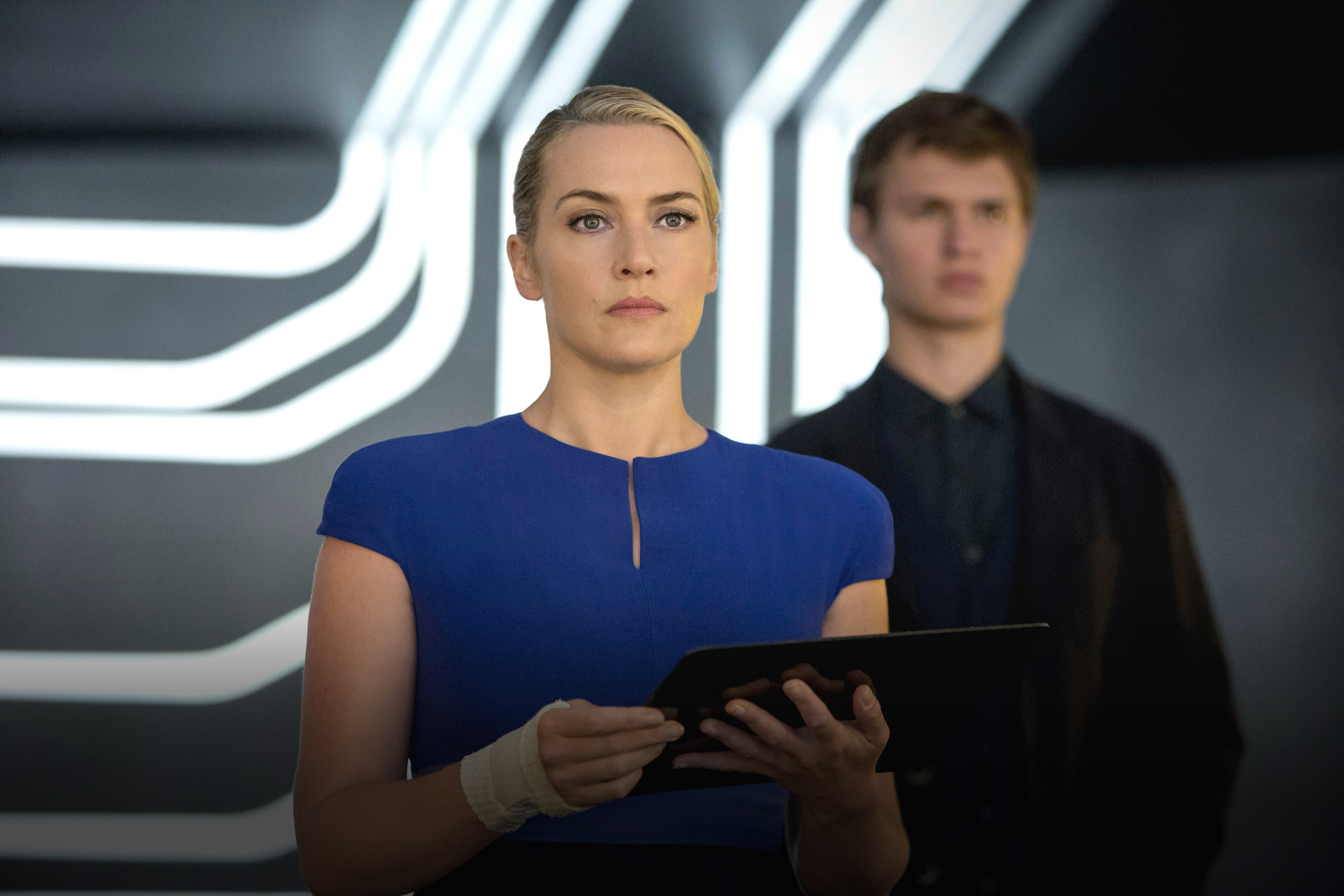 Another thing that Insurgent does well is how it uses special effects. Some films just throw in special effects and action scenes because to be crowd pleasing. In the case of this movie, the post apocalyptic Chicago, the visuals inside the sim experiments as well as the hi tech graphics for the controls all enhance the story and look great. 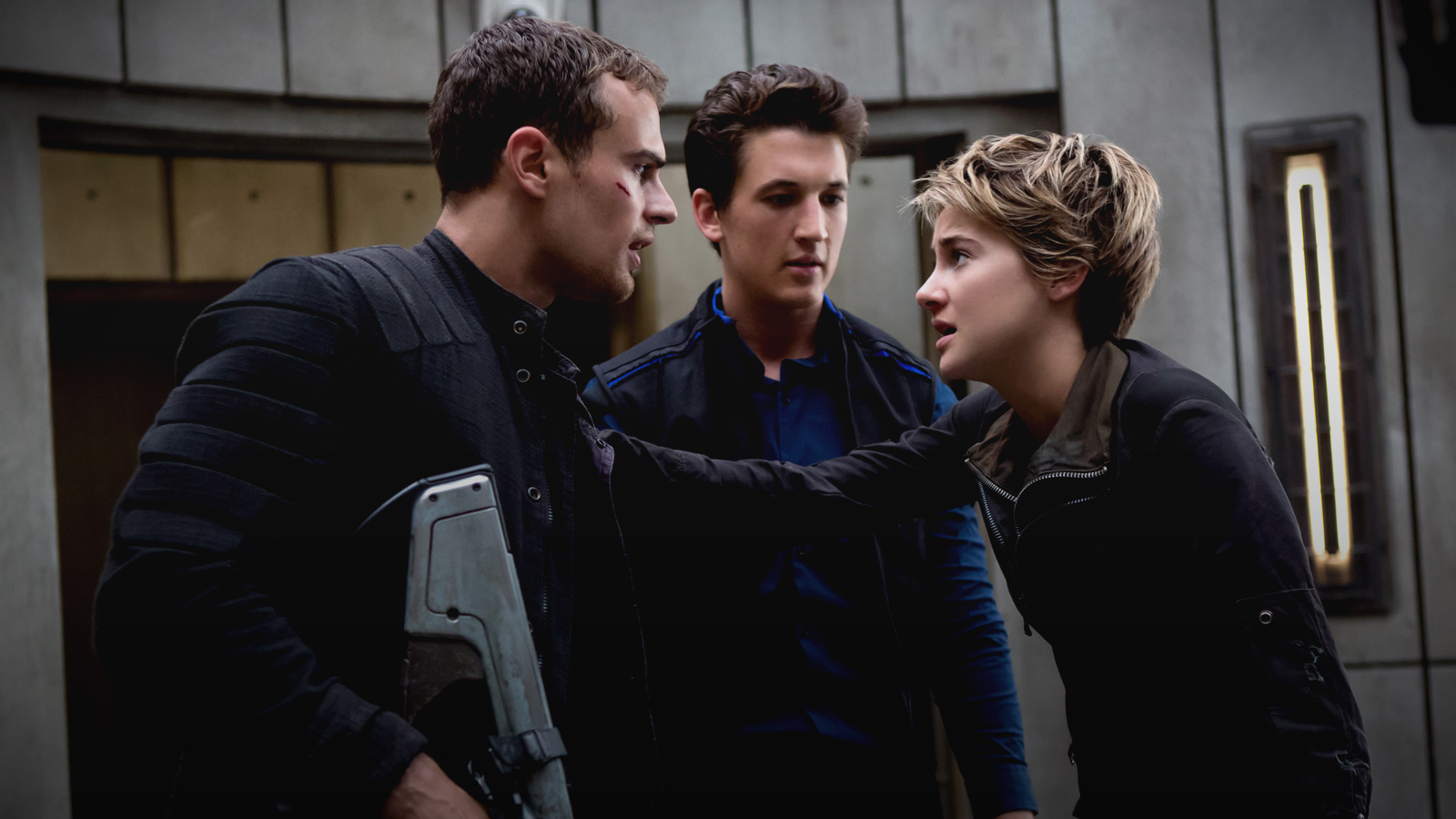 All in all I really enjoyed this film and the ending really makes me look forward to the next one.