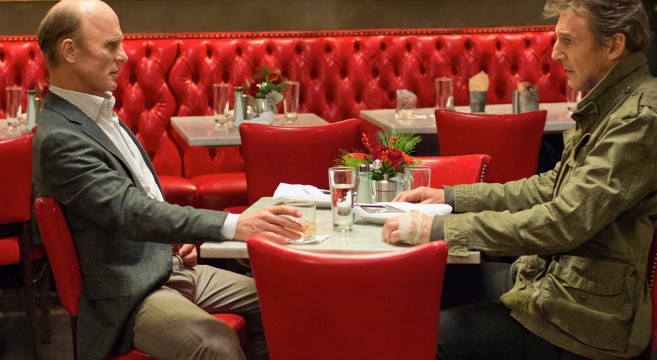 After the success of ‘Taken’, Hollywood became obsessed with Liam Neeson in tough guy roles. Many of the trailers and commercials make them look very similar. A lot of people thought that ‘A Walk Among Tombstones’ was the trailer for ‘Taken 3’ until it gets to the point that its obvious it isn’t. I think what may have started as a winning formula has come to feel repetitive and movie goers may feel that they don’t need to see more of the same. However, it would be a mistake to miss this film. 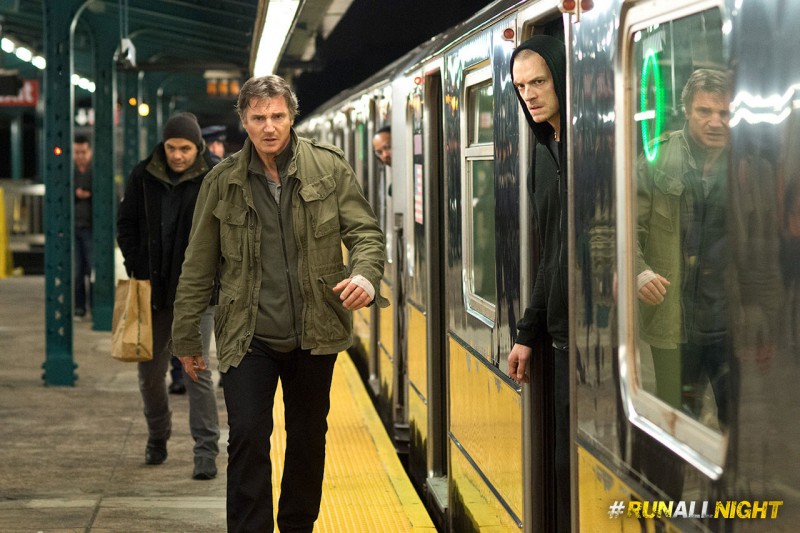 This movie has an interesting story and a great cast. Liam Neeson and Ed Harris play 2 old friends whose sons lead them into a fatal conflict. Joel Kinnaman from TV’s ‘The Killing’ is great here as Neeson’s son and their dysfunctional relationship is at the heart of this dark movie. 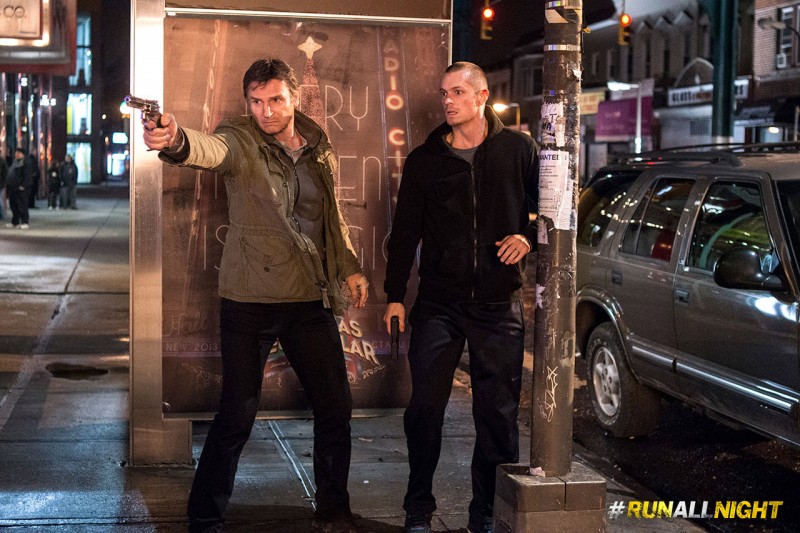 Liam Neeson seems more capable and formidable here than he did in the last Taken film. The action scenes are staged with more grit and realism and they just feel right. This movie delivers action but the relationships between the characters is what is really important. This film is a dark, crime suspense thriller that is definitely worth a look.