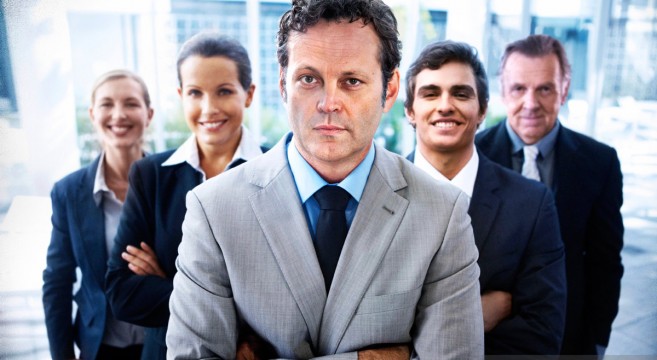 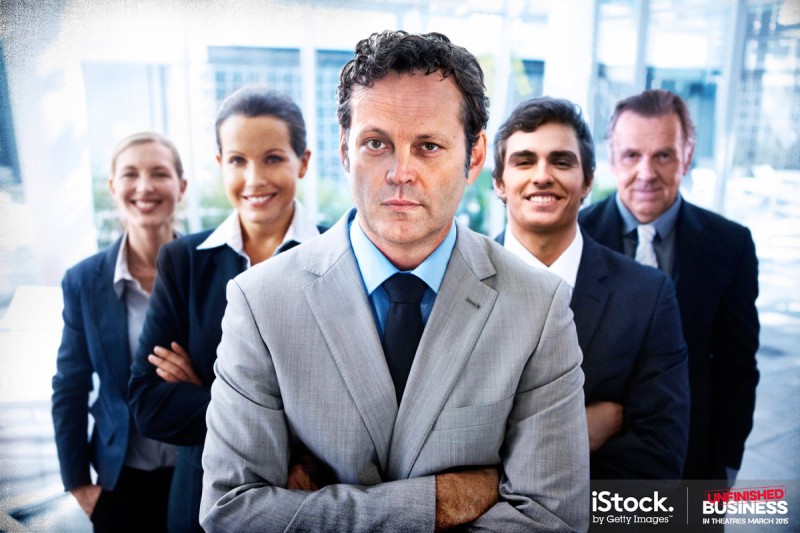 Unfinished Business stars Vince Vaughn as salesman Dan Trunkman who starts his own business after getting tired of being treated badly by his company run by Chuck Portnoy (Sienna Miller). With a lack of volunteers to join him, he takes the first 2 people he can find, Timothy McWinters (Tom Wilkoinson) and Mike Pancake (Dave Franco). 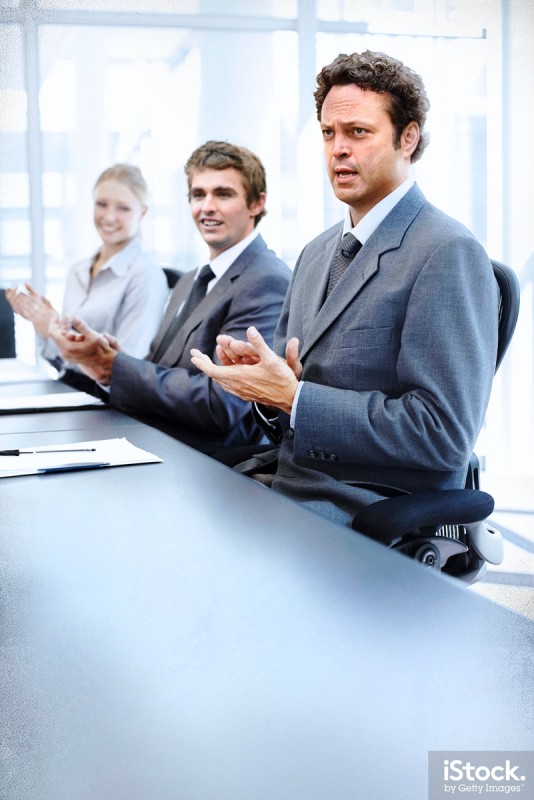 The elements are there but somehow this movie falls flat. Wilkinson brings a suppressed weirdness and wild side and Franco a innocent happy naiveté. Both are committed to their off beat characters and deliver on target performances. This leaves Vaughn in the middle as the straight man so it restrains him from being that wacky. As a result he plays the role fairly conservatively and while he can pull that off well like in the ‘The Dilemma’ here it feels like he is sleepwalking through the role most of the time. 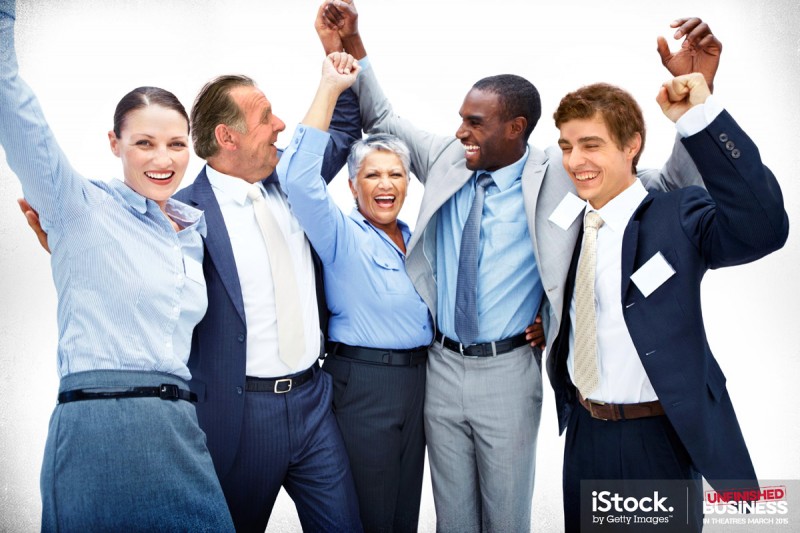 The film does have some brilliant aspects like the businessman42 plot line but overall lacks energy and enthusiasm. There are things I expected from the movie that just never happened. As a fan of all three leads, I really expected something better.