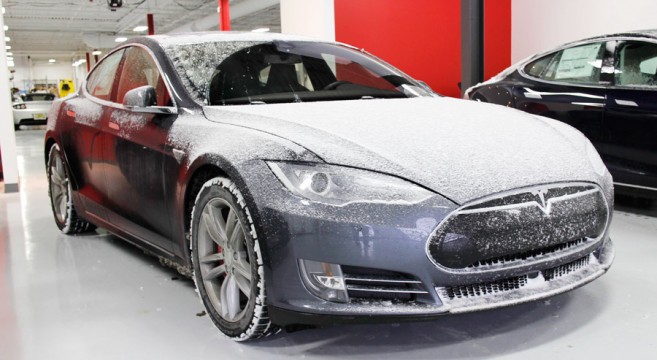 Tesla Wins Permission to Sell Directly to Customers in NJ 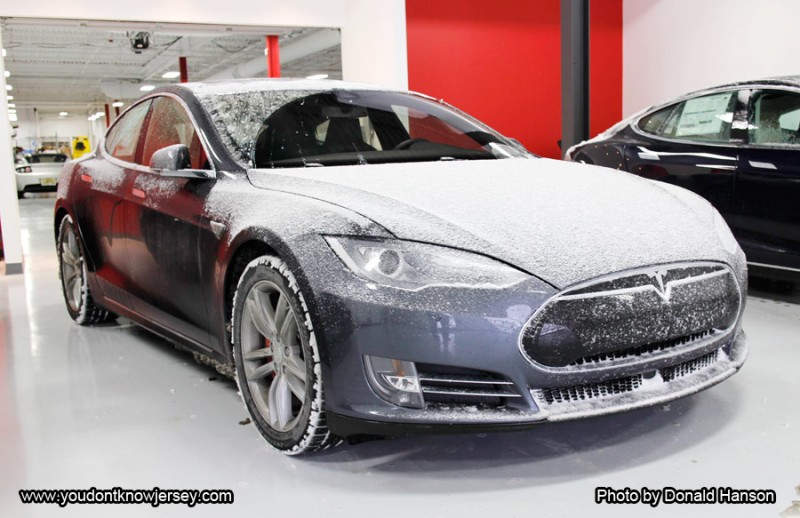 A year ago I posted an article on how a Car Dealership Lobby forced Tesla to stop selling cars directly to its customers. They spent $155,000 on lobbying for a rule that requires cars to be sold through traditional dealerships instead. After being passed by the State Senate last year, Governor Christie signed a bill into law on Wednesday allowing Tesla to sell cars directly to its customers. 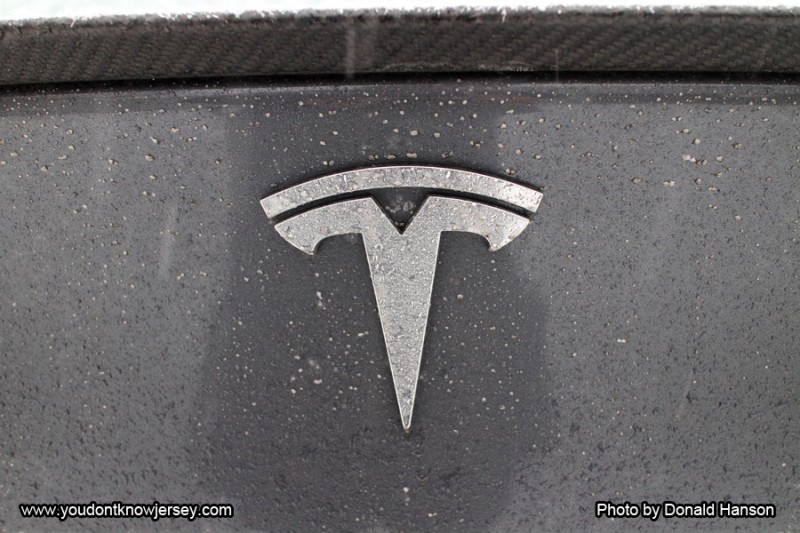 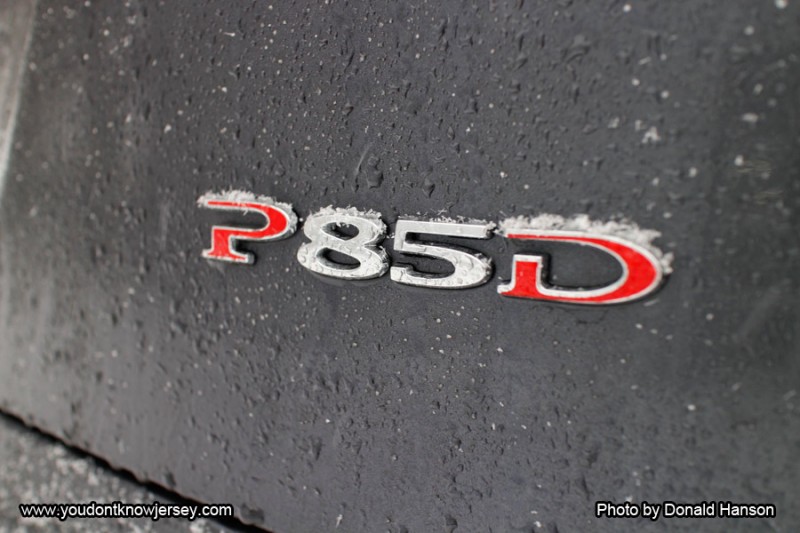 If you want to test drive a Tesla before purchasing, there is a location on Route 17 literally right down the street from their store in Garden State Plaza Mall where you can take one out. It is located at: 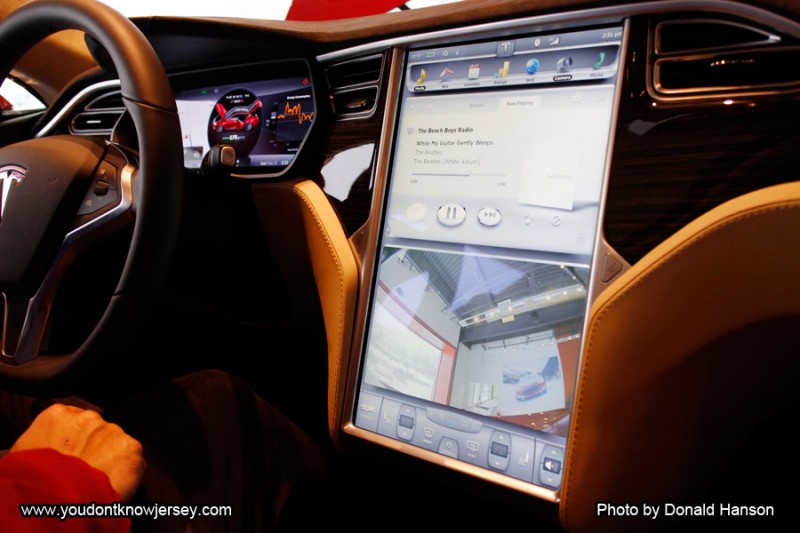