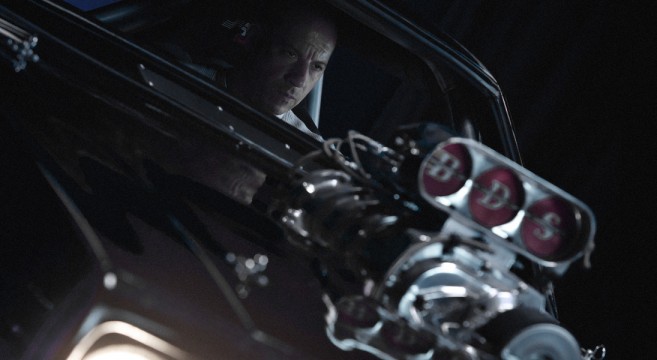 The Fast & The Furious is one of those franchises that has gotten better as it has gone on. While the first sequel may have been a questionable idea, by the fifth the series had actually gotten quite good. 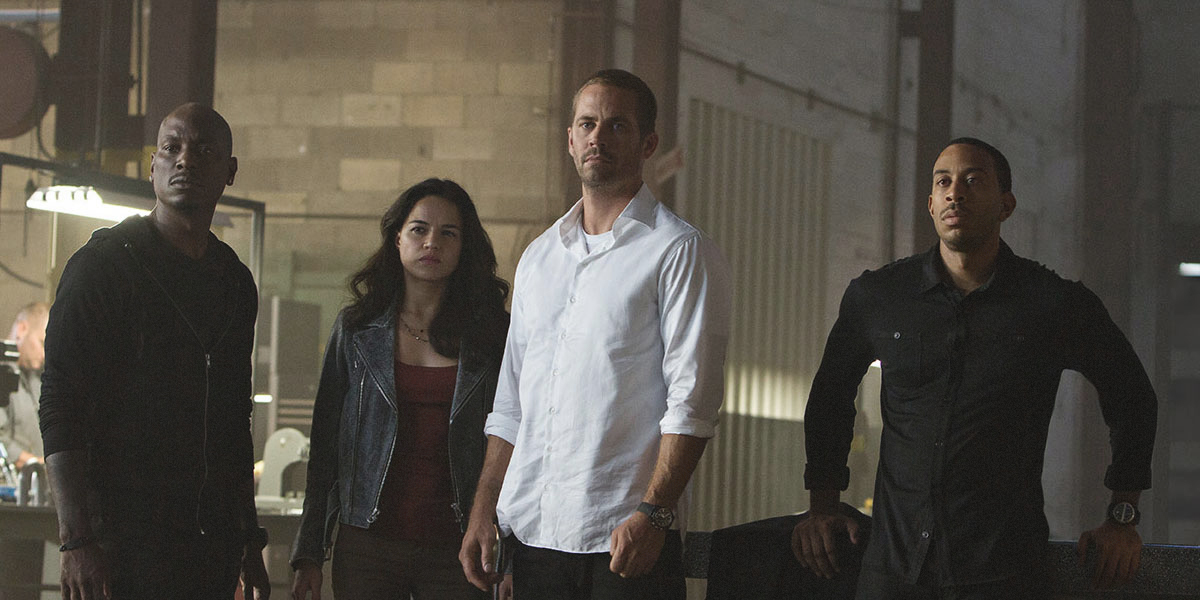 Furious Seven is pretty much a continuation of 5 & 6, especially the story between Dominic (Vin Diesel) and Letty (Michelle Rodriguez). Also similar to the last couple films, the storyline involves contrived plot points that are there to require the crew to pull off secret agent type missions with spectacular stunts. This film definitely doesn’t disappoint in that respect. I think the cars actually fly almost as much as they ride on the ground in this film. 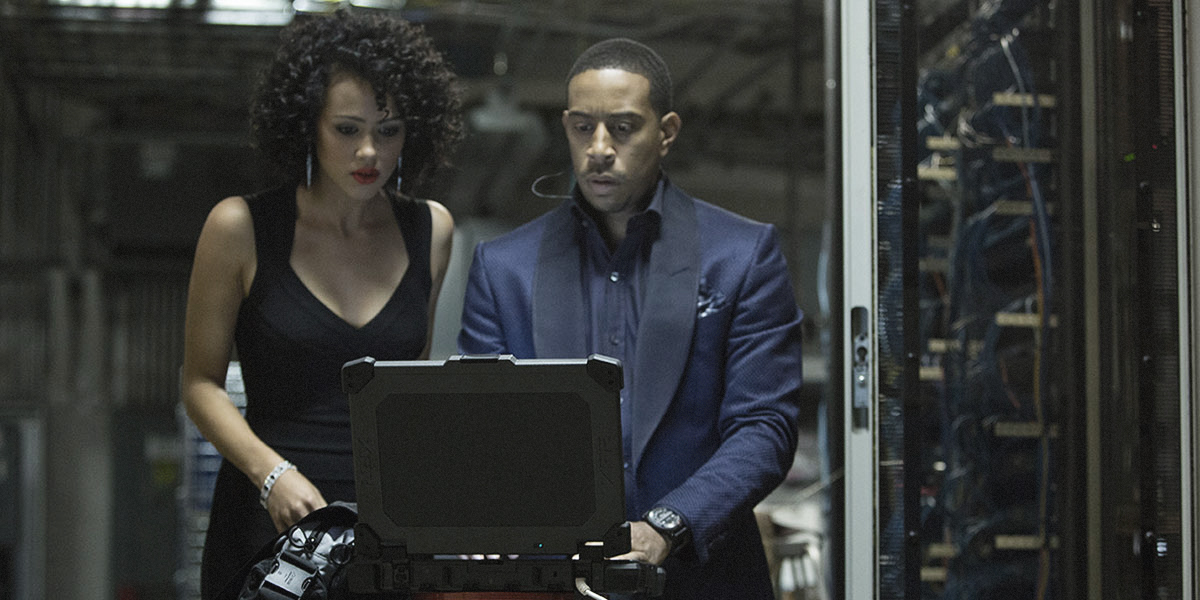 There has been a lot of talk about how Paul Walkers passing would affect this movie. With the exception of some cgi with replacement actors and some other cutting and pasting, the story feels like it makes sense. His character Bryan had been heading for retirement already in the previous 2 films. Having settled down with Mia (Jordana Brewster) and now raising a family it just makes sense for his character to leave the team even if they make more movies. 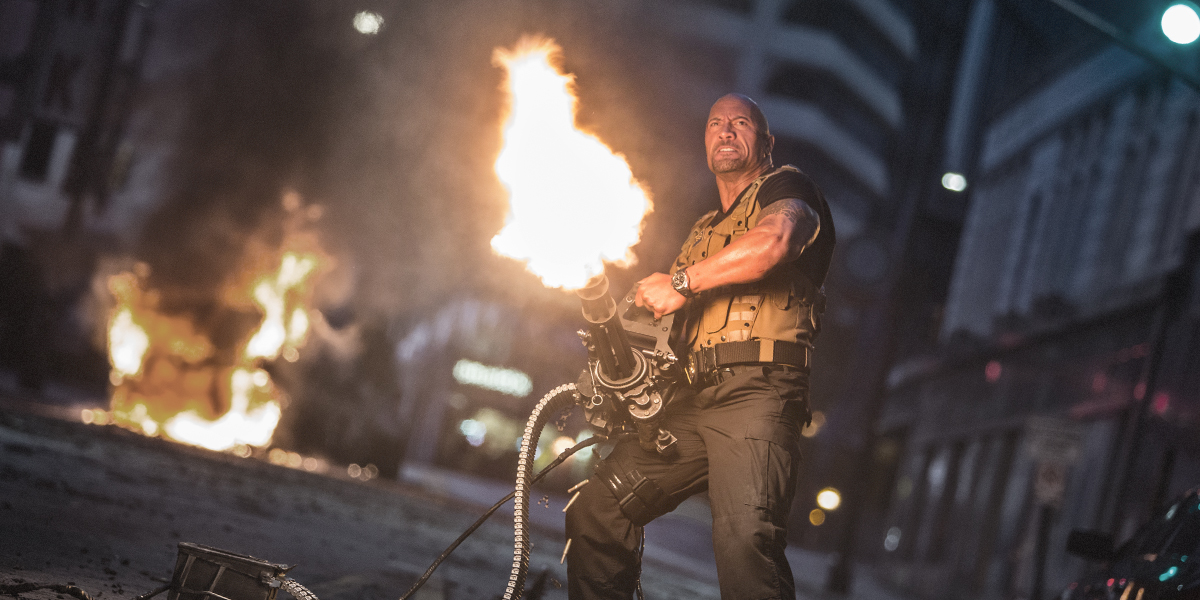 Another thing that this film does well is juggle a lot of characters in order to make sure everyone is included from previous movies. It’s pretty amazing that they can handle that and still bring in new faces like Nathalie Emmanuel as Ramsey, a hacker and Kurt Russell as Mr. Nobody kind of like a government handler who may appear in future films if they continue the franchise. 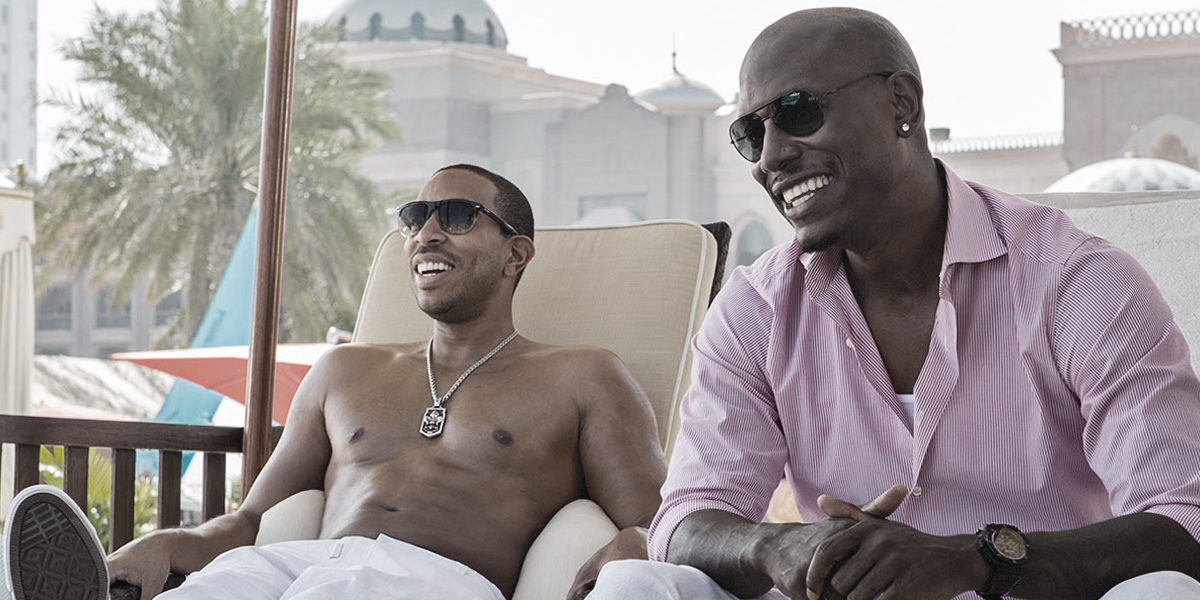 Furious Seven may be a little silly and extreme but the direction by James Wan really brings a lot of emotion, creativity and visceral thrills. The ending is nostalgic in a way that only a 14 year old franchise can be and if you’re a fan of the series the collage of Paul Walker at the end will have a real impact on you. 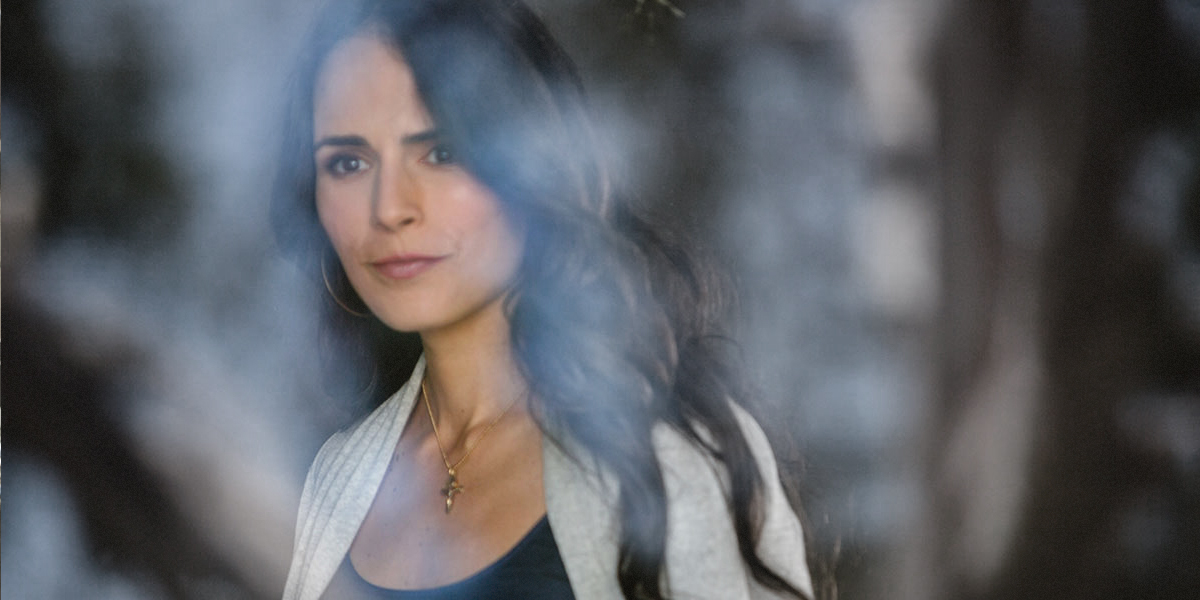