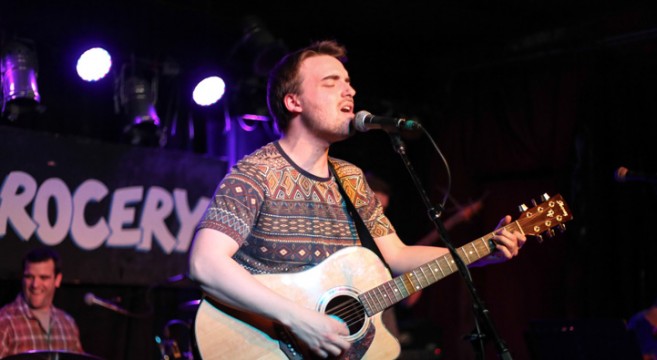 We recently reviewed New Jersey native Rob Jennings‘ excellent EP The Boulevard Gone and we were excited to hear how the new songs would play in a live setting. We had seen Rob a few times before in more intimate settings, including a solo acoustic set and we always came away impressed. At Arlene’s Grocery last night, playing with a full band, he took his sound to a whole new level and it was spectacular. 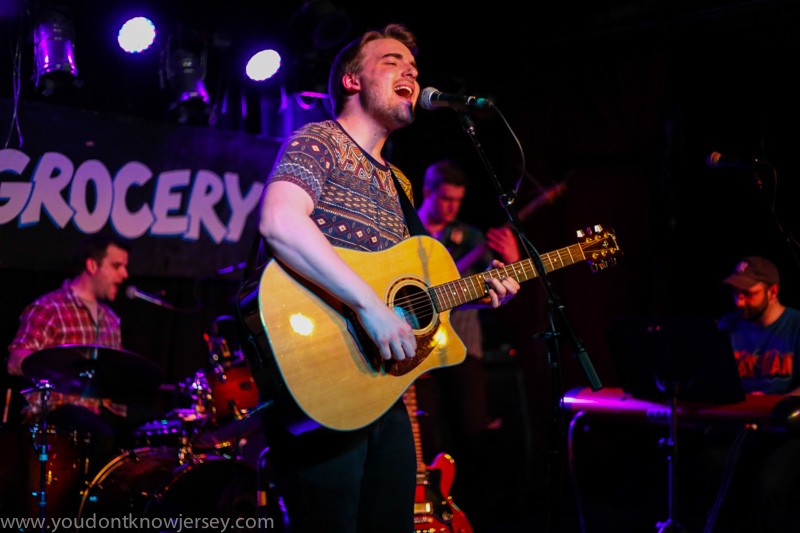 Rob played all the songs from the new EP including the catchy, pop-influenced “Town Hall” and the soulful, poignant title track. He also played some older stuff and recent non-EP songs like the excellent “Little One,” which he played live for the first time. The songs sounded strong and clear. Jennings is quite an accomplished guitar player and took equal turns playing acoustic and electric. The backing band was excellent as well. The rhythm section popped with loud, crisp drums and bass that was at times downright funky. 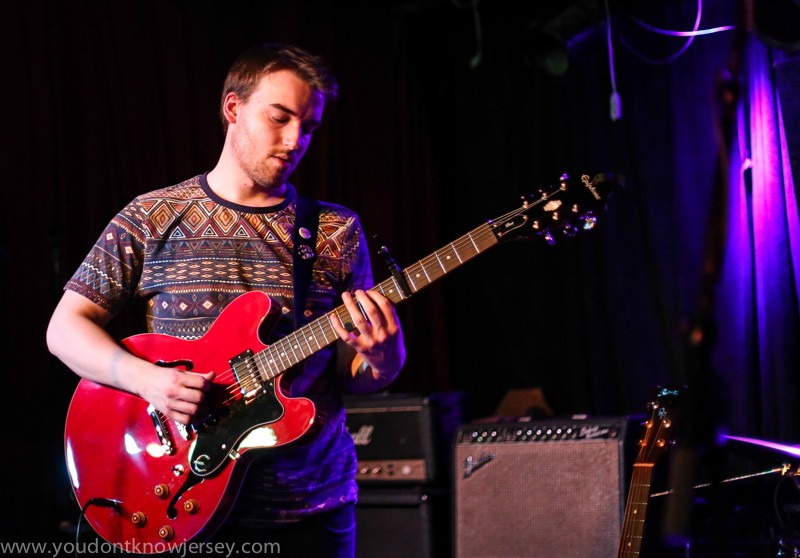 In addition to his own material Rob played a fun version of “Band on the Run” from Wings which he playfully told the crowd he wrote that day. He closed the show with a moving cover of Marvin Gaye’s “What’s Going On” that was just stunningly good. 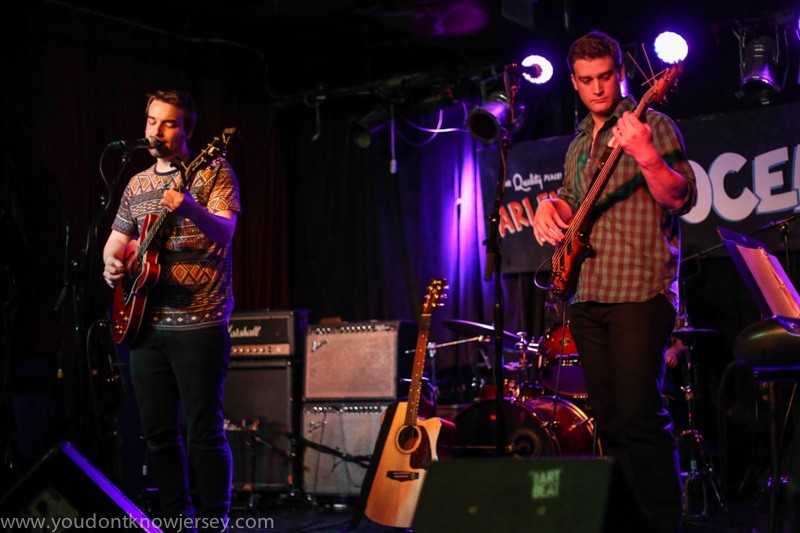 I have to give special mention to Arlene’s Grocery. The sound there is top of the line. I go to a ton of shows and this has to be one of the best venues in NYC for acoustics. Give that sound engineer a raise.

The show was opened by Brooklyn’s Tom Moran who played a wonderful acoustic set. We will have to check out more of his music soon.

You can pick up The Boulevard Gone over at Rob’s Bandcamp page along with two newer songs that didn’t make it to the EP. The full set of pics from show are below. 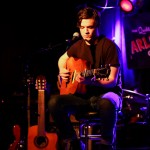 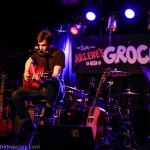 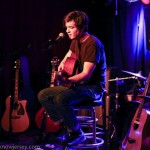 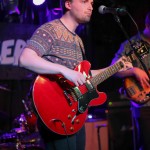 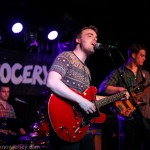 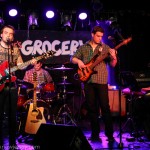 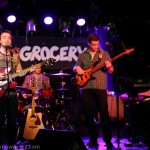 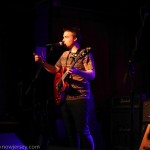 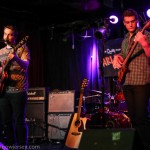 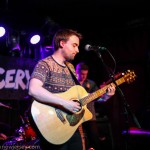 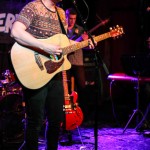 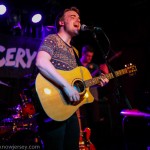 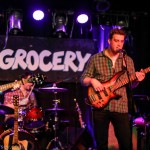 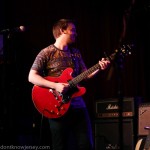 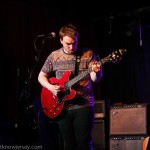 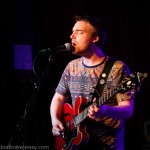 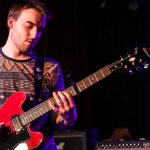 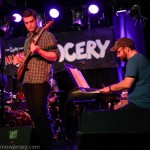 Pin It
Previous post:
A Visit to DeKorte Park Inside the Meadowlands Environment Center Next Post:
Get Free Tree Seedlings for Arbor Day – The New Jersey Tree Recovery Program