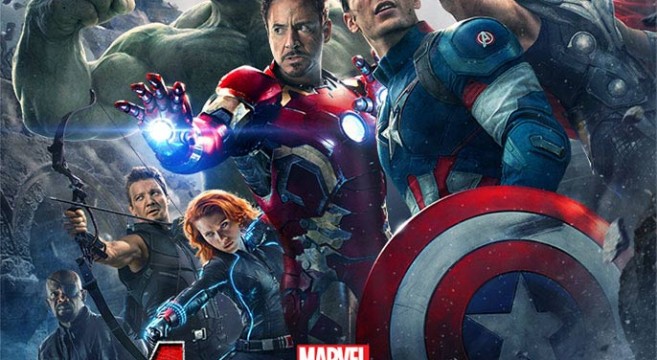 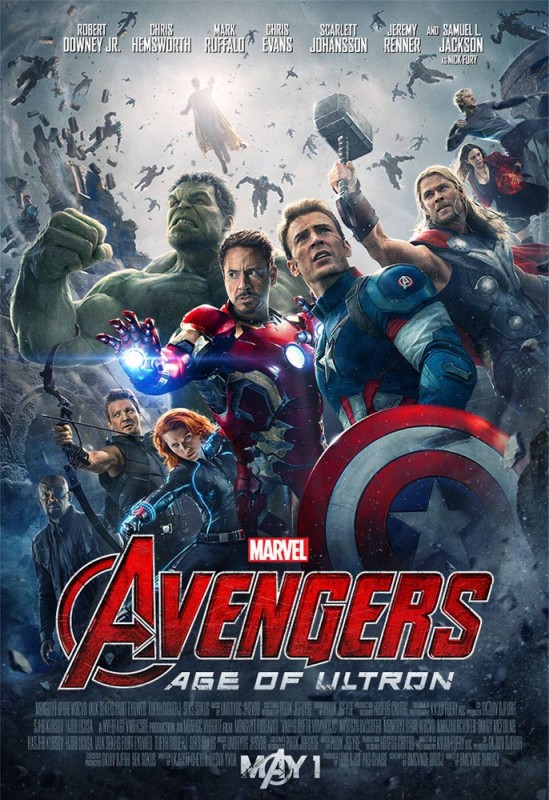 The sequel to the Marvel Comics megahit, The Avengers has now arrived. Unlike the first film, to see this one it would be somewhat important to have seen at least some of the other Marvel movies as well. 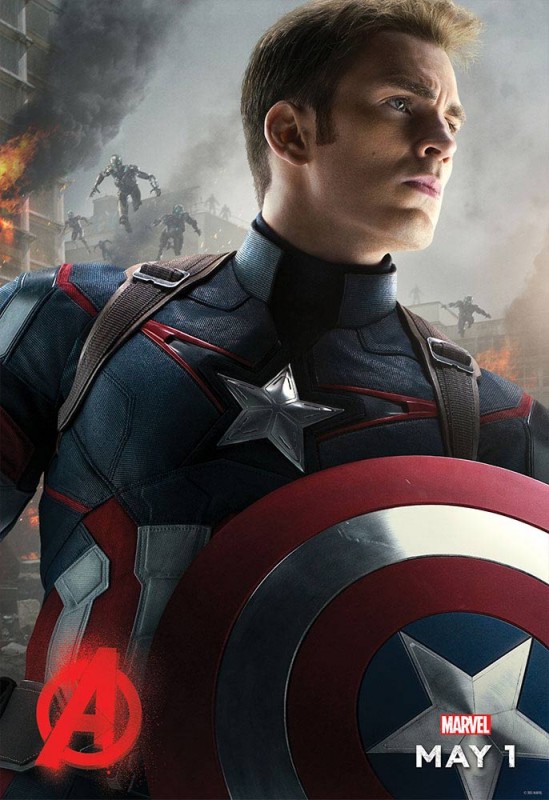 There have been three keys to Marvel’s success. One is to top the previous film since the element of newness is now gone. The second is to move the story and character along so things don’t get stale. And the third is to keep a consistent tone throughout the movies that strikes a balance between humor and danger. All of these factors are present in this new installment of the Avengers. 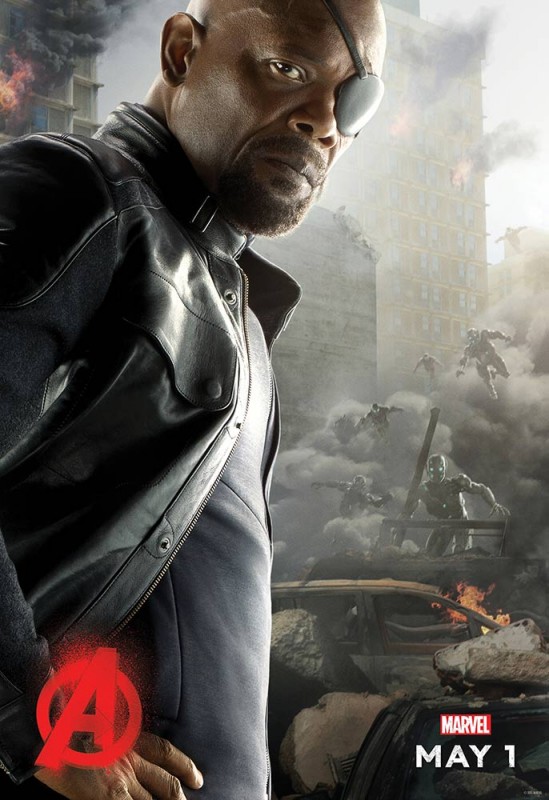 Movies of this type always need a good villain and Loki is a hard act to follow. Played so well by Tom Hiddleston, he became a fan favorite that was so much fun to watch both in the Thor films as well as the first Avengers. So it’s a really good thing that they got James Spader to come in to bring us a truly unique and solid new villain Ultron. Spader’s amazing performance brings a blend of charm, wit, neurosis and psychotic rage to this new menace. It’s definitely a character that you haven’t seen before. 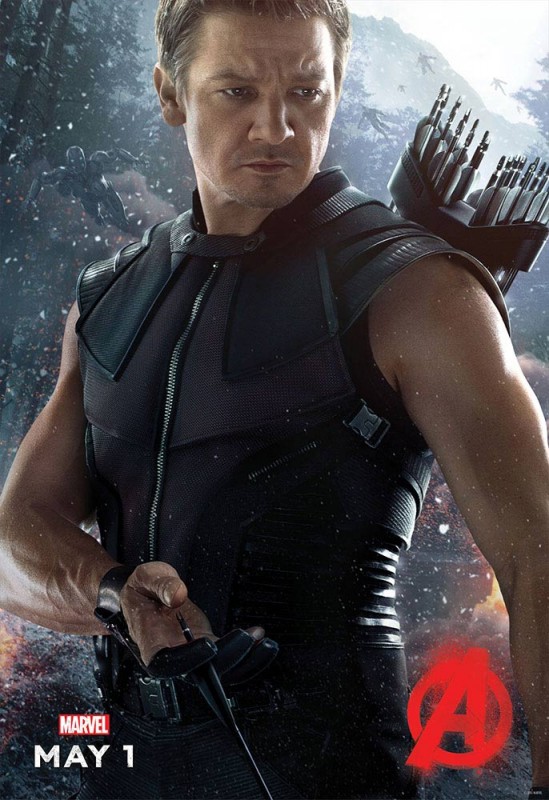 Another special aspect of this film are the wonderful scenes of character development that don’t involve battle scenes such as a ritzy New York City party and time spent on a farm. We also get a glimpse into each Avenger’s fears by getting a chance to look into their minds and witness some of their traumatizing experiences. It takes guts to slow a movie like this one down to build better characters and it works. 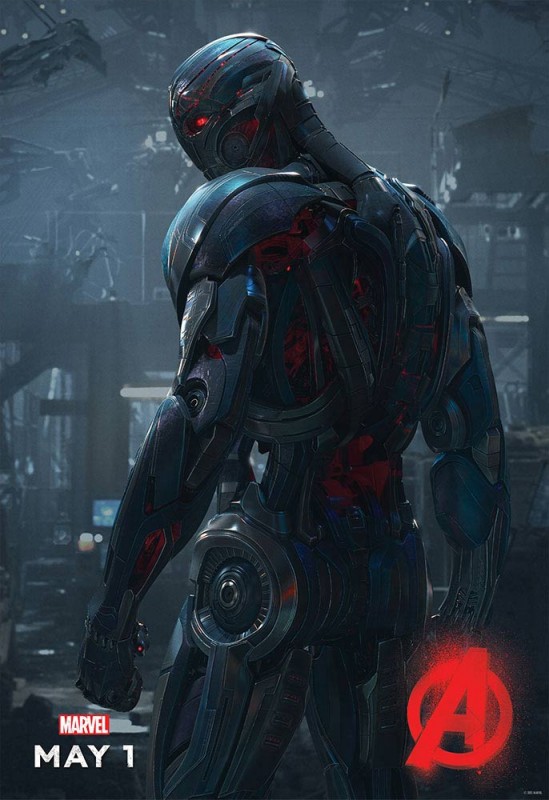 Just like in the comics, the Avengers world is getting bigger with new members joining and old ones leaving. Once again this is done very well with a good balance of throwing just enough spotlight on each person. We see the addition of the absolutely amazing Elizabeth Olsen as The Scarlet Witch. She brings a terrific screen presence and electrifies her scenes with true emotion. The movie also adds Quicksilver and one other character that should be a surprise if you don’t know about them. 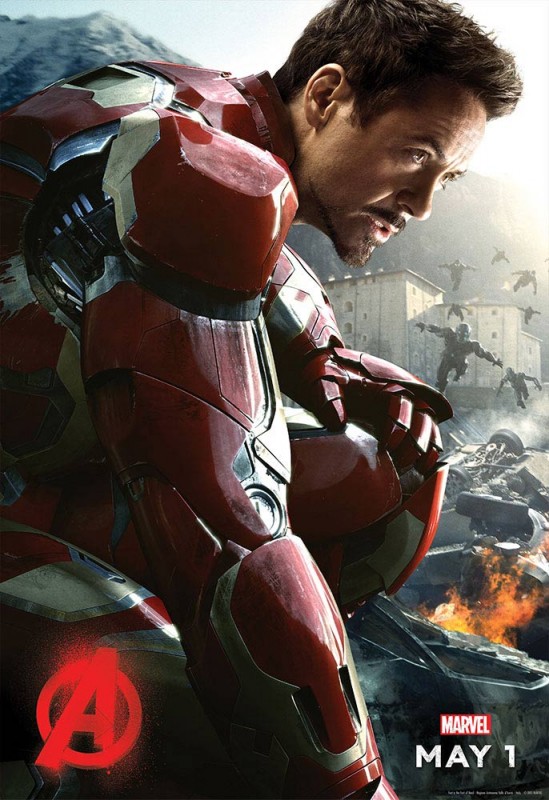 This movie was an amazing experience and continues the spectacular translation of the Marvel characters to the silver screen that Marvel Studios has been doing since 2008. With every Marvel film I am waiting to be disappointed and it is a credit to them that they haven’t disappointed me yet.

Pin It
Previous post:
The ‘You Don’t Know Jersey Burger’ Makes Debut at Steve’s Burgers Today! Next Post:
For The Love of Ta-Tas Charity Show Raises Money for Mary’s Place By The Sea – Photo Gallery