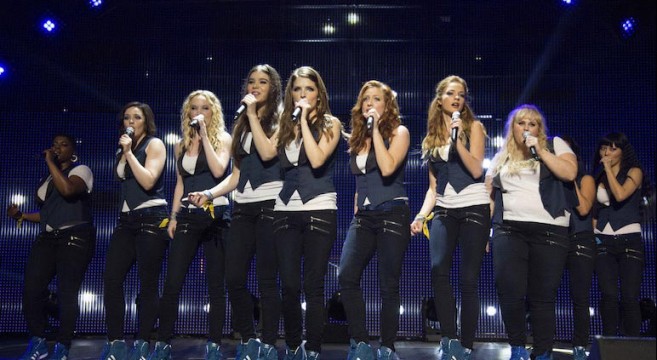 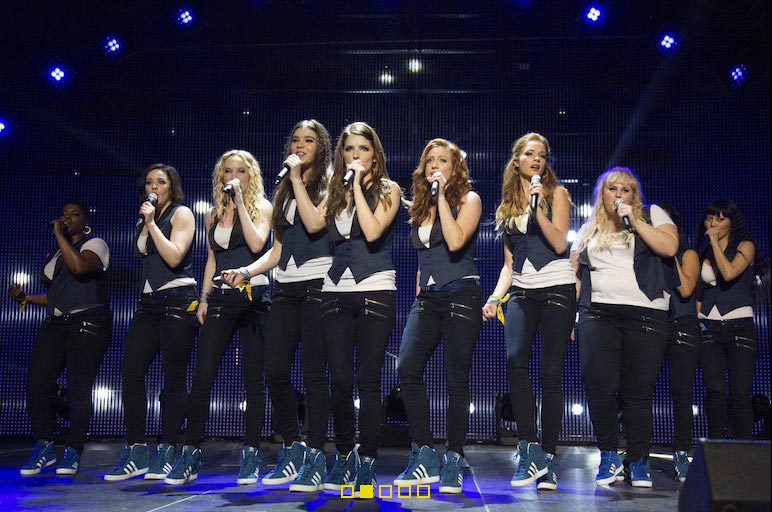 In 2012, Pitch Perfect, the story of an acapella singing group became a somewhat unlikely hit. Three years later, Anna Kendrick and company are back in Pitch Perfect 2. The movie opens with the championship team being disgraced at a national event. The Barton Bellas are stripped of their title and the only chance of getting reinstated is to win the world championship against a particularly strong German team. 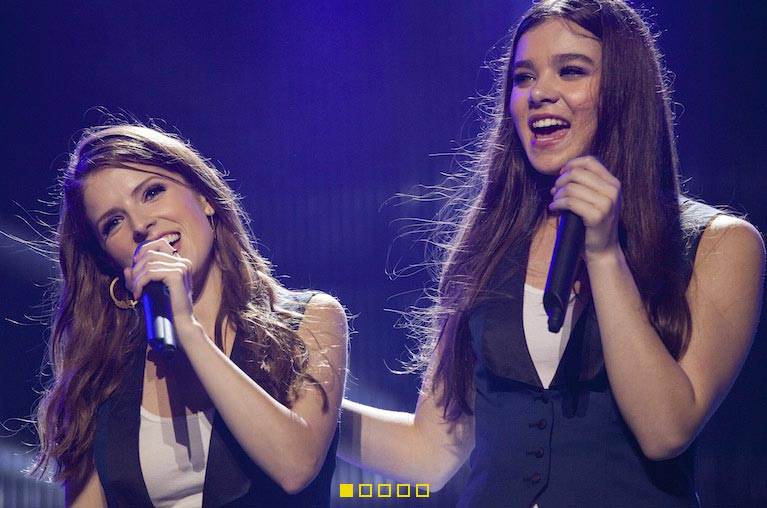 What made the original so good was the story, the characters and the transforming effect of acapella. They characters were fresh and funny and hearing familiar songs with a fresh spin was extremely entertaining. It was like you were hearing them for the first time. 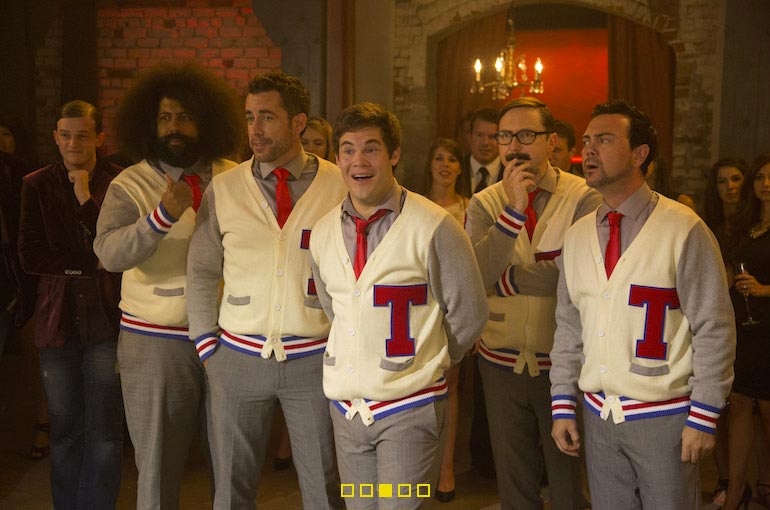 The other key that makes both films work so well is the humor. The characters are flawed and human and the movie is witty in a way that makes fun of them but at the same time is not judgmental. If you liked the style of humor in the first one this one continues in the same spirit. 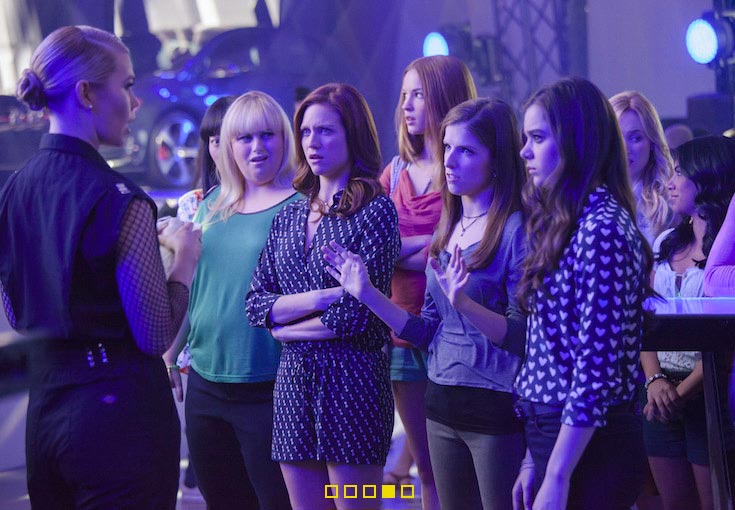 Fat Amy and Bumper continue their relationship and have a very sweet storyline. And David Cross pops up as a new character that is a big fan of acapella singing and he holds an interesting singing group showdown. 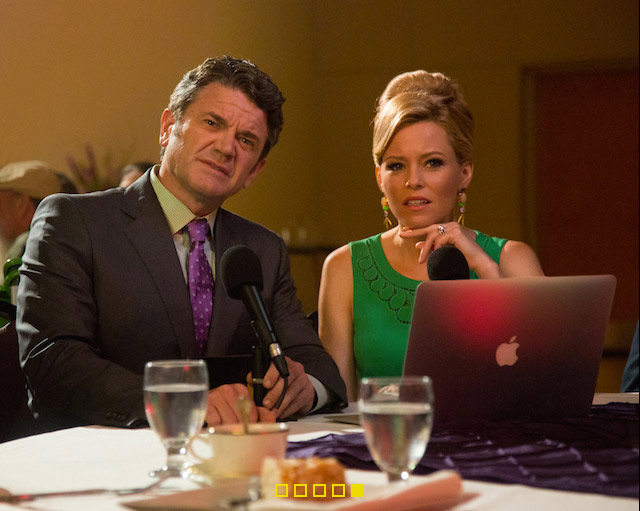 The only element of the humor that I thought was awkward was the overdone nature of the really quiet girl. They have made her over the top stranger than ever. Other than that the humor is intelligent and inspired such as the way Becca always compliments the female leader of the German team when she is trying to insult her.

It would be nice to see more of these movies but I don’t think there will be another sequel unless either the cast has major changes or they follow characters into completely different stages of life. The most likely way for the series to continue would be to have Halliee Steinfeld continue with a new group of girls.