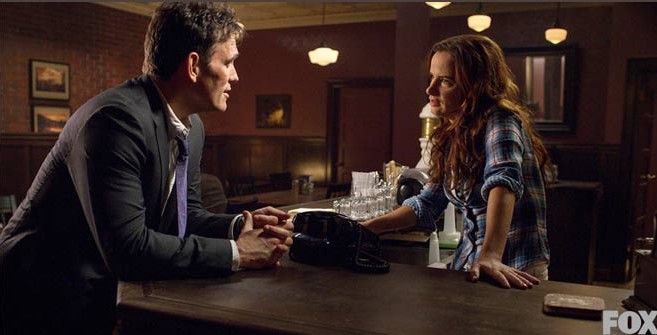 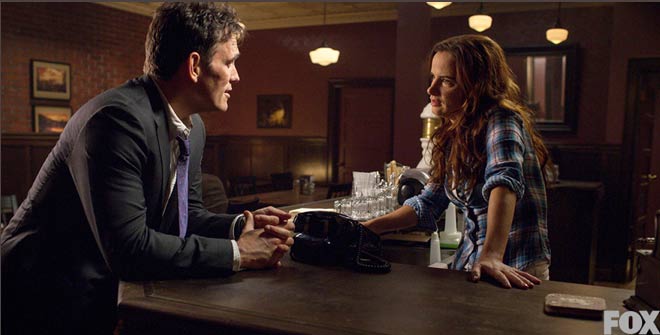 Wayward Pines is a new television show from M. Night Shyamalan based on books by Blake Crouch. Shyamalan, directs of the first episode “Where Paradise is Home” and cites ‘Twin Peaks’ and ‘The Twilight Zone’ as the show’s inspiration. I had a chance to see the pilot episode at the Wizard World Philadelphia Comic Con followed by a Question and Answer session with M. Night Shyamalan.

The premise of the show is intriguing. FBI agent Ethan Burke (Matt Dillon) wakes up in the perfect town of Wayward Pines with spotty memories of how he got there. Dillon is very good in the lead as a man questioning everything he is seeing. As Ethan encounters residents of the town in an attempt to complete his mission as well as possibly leave, both he and the audience are confronted with a lot of questions. By the end of the first episode we have answers to at least 3 of the big ones with one involving Ethan’s state of mind maybe coming a little too soon. They could have played with that plot point a little longer but I guess they wanted to lock the audience in with the first episode and make sure that they come back next week which I totally understand. And with that in mind the first episode is a complete success. 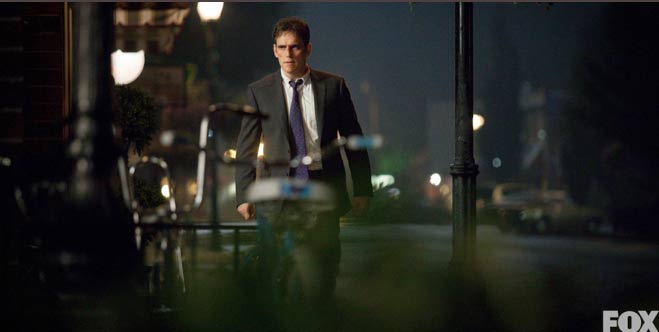 The paranoid tone and suspenseful feel of the show are perfect with great pacing and cinematography as well. Shyamalan is an expert at this and stages it all very well. Some really great scenes are the ones with Ethan in the hospital dealing with menacing Nurse Pam played wickedly by the excellent Melissa Leo. The exchange where Ethan is discussing a dead body with a grinning Sheriff Pope, a grinning Terrence Howard eating his Rocky Road ice cream cone with some wide angle camera shots really demonstrates the strange feel of the show. Like other good television shows of late, this is a movie quality production on the small screen. 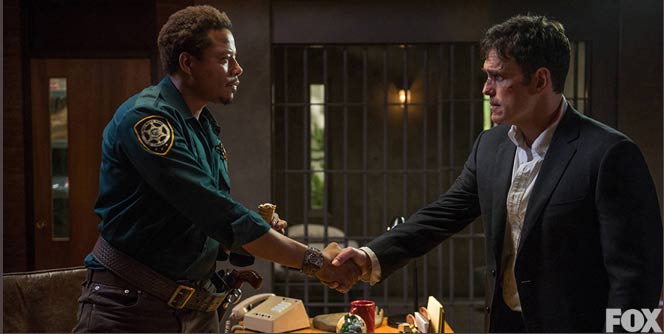 Juliette Lewis and Carla Gugino play characters that are seemingly trying to help Ethan figure out exactly what is going on in Wayward Pines but have opposite opinions on what they think of the town. There are definitely weird things going on here and the more clues he can get the better. The problem is that there is no way to know who he can trust or what their intentions are. 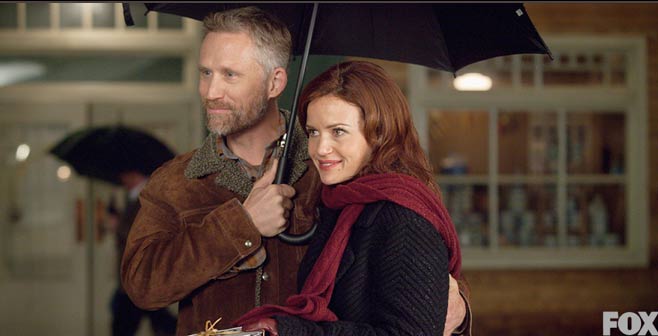 The reveals that occur in the pilot episode are nice since you get some answers but they lead to more questions. The way this show will work well is with well paced answers to the mysteries and an intriguing progression of the story. I already saw a television commercial for Wayward Pines that gave away a plot point that I was wondering about after seeing the pilot. I would have much preferred finding it out while watching an episode. My advice would be to avoid the commercials if possible as they may reveal things that you should be finding out by viewing the show. 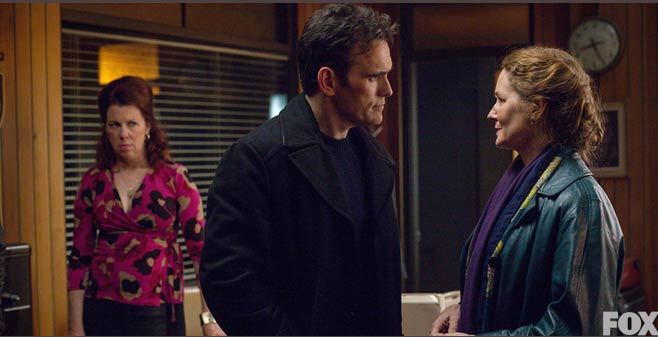