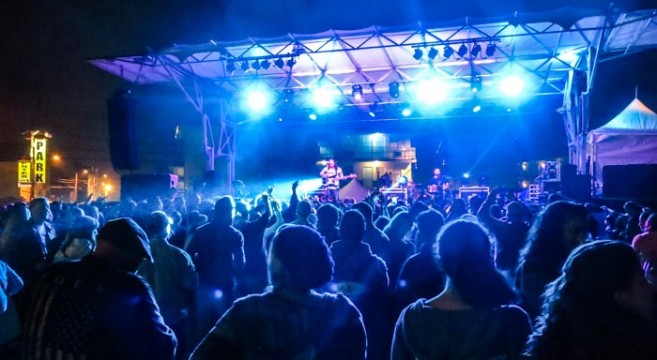 My friend Suzy and I (and now Ed, too!) are taking in the Gentlemen on the Road Stopover this weekend and we’re planning on breaking it down here every night after all the shows are over for the day.  Gentlemen of the Road Stopover is a three day event that Mumford and Sons is holding in Seaside Heights this Thursday through Saturday.  National acts are playing a large stage on the beach and local bands are playing all over the rest of the boardwalk and Ocean Terrace area. Friday’s music included Cold Weather Company, Long Faces, Dawes, Alabama Shakes and Brick + Mortar.

We arrived planning to see Grand Mariner first but their announced start time of 2:00pm came and went so we waited around until we needed to leave to pick the third in our party, YDKJ’s famous Ed.  Someday we’ll see them play! After picking up Ed from the Bay Head Train Station, we made it back to Seaside in time for dinner at Midway Steak House and walking the boardwalk.  We were on the guest list for this show (long story on how that came to be!) so we checked out backstage but other than cleaner port-a-potties and a place to sit there wasn’t too much going on.  We sure did appreciate those seats, though!

After we checked out the boardwalk scene, we headed over to Jax Garage for some NJ bands—Cold Weather Company and Long Faces.  Back at the boardwalk, Dawes and Alabama Shakes ended the day on the big beach stage and both sounded really great.  Our favorite set of the day was Brick + Mortar’s Ocean Terrace stage performance after the beach stage closed down.  They are originally from the Seaside area but now live in Asbury Park.  Both Brandon and John spoke on stage about how coming home to Seaside Heights was so special to them. They played some old favorites and lots of songs from their up-coming EP.  It really was a great set.

We briefly checked out an after party at Bamboo Bar with the Tangiers Blues Band but we were so tired that we didn’t stay for the whole thing.  Time to rest up for Saturday!

Check out all our pictures from Friday in Seaside Heights: 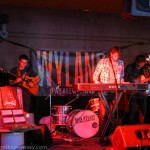 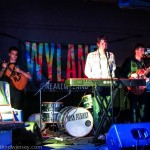 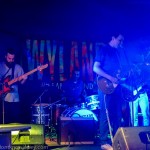 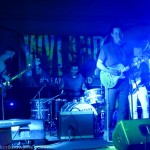 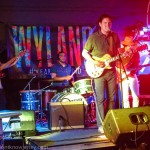 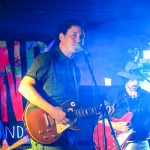 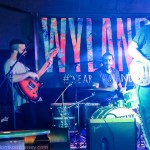 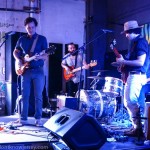 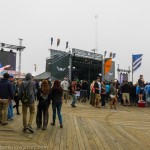 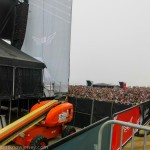 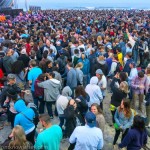 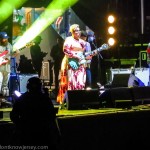 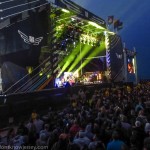 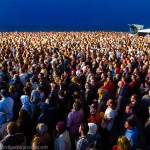 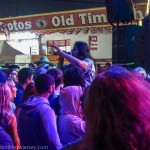 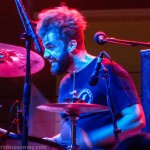 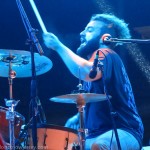 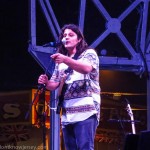 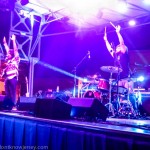 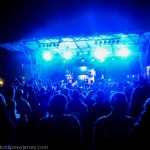 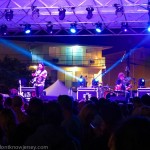 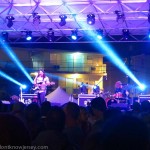 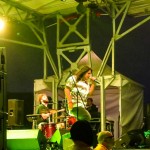 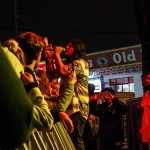 Pin It
Previous post:
Ladies on the Road at ‘Gentlemen on the Road’ in Seaside Heights – Thursday Night Next Post:
Movie Review – Tomorrowland