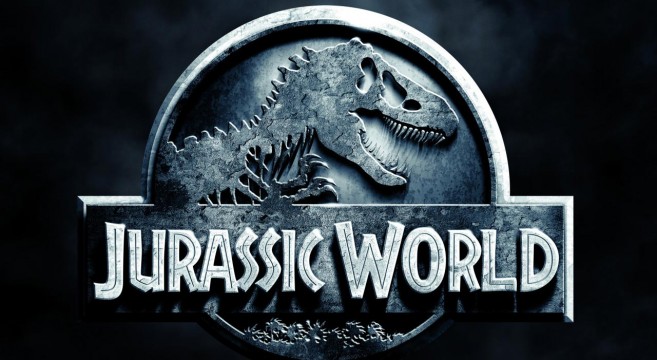 The ‘Jurassic Park’ franchise is back and while the movie isn’t as spectacular as some other blockbusters, it is good enough to revive the franchise and then some. The people who made this film are definitely fans of the 1993 original as there are many references as well as a visit to the original locations. In fact they even brought back actor BD Wong as Henry Wu, the scientist from the original in charge of hatching the new dinosaurs. This movie pays tribute and continues the legacy in a way that makes sense. The special effects are obviously terrific and this is a good film to see on an IMAX screen.

Chris Pratt, from ‘Parks and Recreation’ and ‘Guardians of the Galaxy’ co-stars with Bryce Dallas Howard as the argumentative but romantically inclined couple that end up in the heart of the action and story. Speaking of the story, it is competent enough in some ways but contrived and cliched in others. The good elements of the story include having a working park with thousands of visitors. Since none of the other 3 installments ever got there this is unique and unexplored territory. Its also great that the story presents the public as being almost bored with regular dinosaurs to the point that they need to create new ones. Since we have already seen the old dinosaurs in the other 3 films, this again is a way to bring the audience something new and different as well. On top of that we get to see the development of the relationship between people and dinosaurs as seen in the way that Pratt’s Owen is training the Velociraptors and some underwater aquatic creatures are taught to perform in a Sea World like show. There is a circus of dinosaurs feel to ‘Jurassic World’. 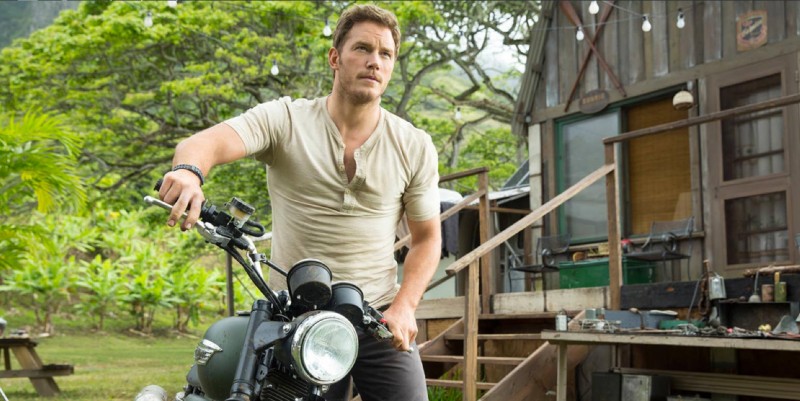 On the bad side, there is a plot line about an evil businessman who wants to turn the dinosaurs into weapons. Vincent D’Onofrio, who is so excellent in ‘Daredevil’ right now as the Kingpin is given a character that is almost cringeworthy to play here. Now I’m not saying that these kinds of people don’t exist or that you can’t make a good plot line out of it because they do and you could. But in the case of ‘Jurassic World’ it isn’t very well thought out or well written. Really it isn’t even necessary. It does however make for a cool scene that involves Owen using Velociraptors as dogs so at least that was kind of cool. 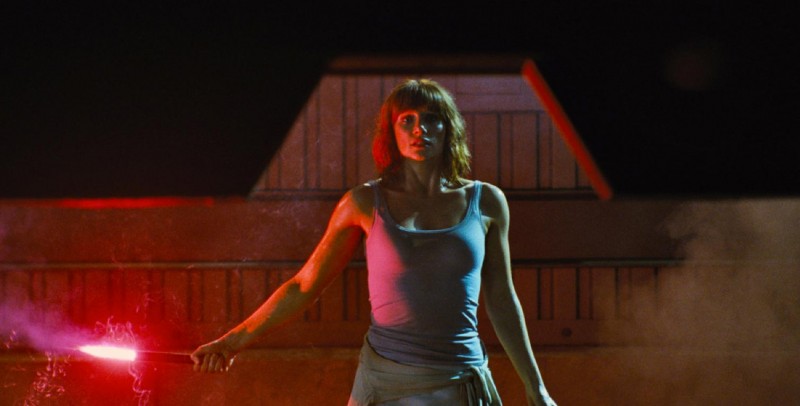 One of the most interesting aspects of ‘Jurassic World’ is that the lead character is really Bryce Dallas Howard’s Claire. You may think it is Chris Pratt but he is really like a love interest co-star. If you take a good look at the movie Claire is in it nearly from the beginning and has just as much to do as Owen does. While their parts are fairly equal overall, she has a much more complete story arc as her work/family balance is strained at the start and she has to come to some realizations as the film progresses. Claire actually evolves while Owen pretty much stays the same. And what really impressed me was that toward the end Claire got into the action in a way that is usually reserved for men and that was exciting and a great step in the right direction with these kinds of films. 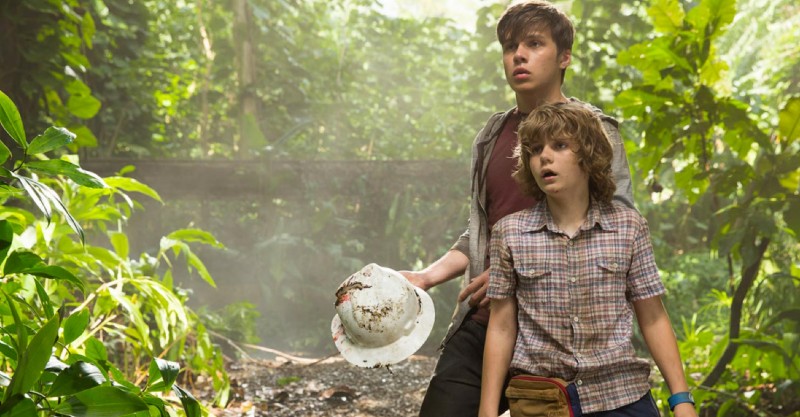 All in all this is a very entertaining movie that can be enjoyed by almost anyone. If you don’t see it in IMAX, skip on the 3D as it is fake and won’t really have much of an effect after the first few minutes but that really isn’t the film makers’ fault, its the studios decision to do the 3D conversion. If you see it in IMAX then you have to take the 3D as well which is fine. 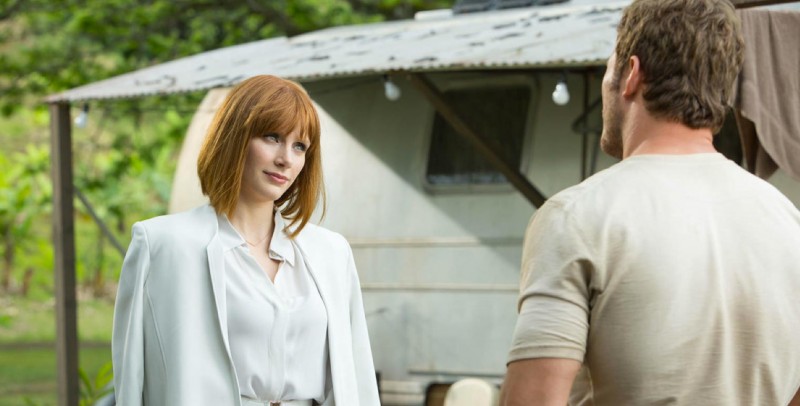 As far as a sequel goes the story leaves the door open but after the fall out from what happens at ‘Jurassic World’ in the film I don’t know how they could make the story make sense to open another dinosaur theme park. I don’t know which direction the sequel will take but with the success of this movie you know it’s definitely coming. Hopefully it will have the high energy and entertainment value of this one. 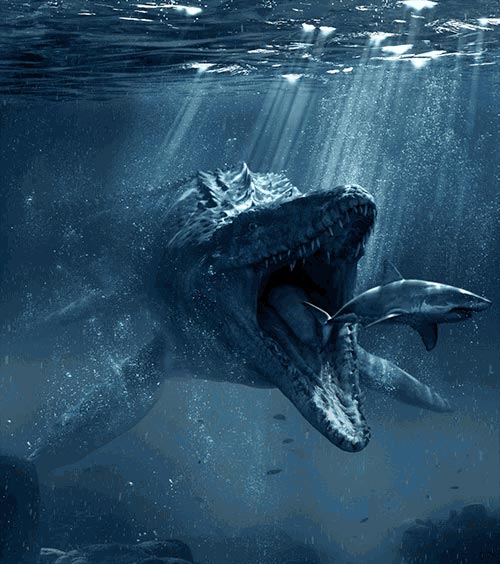