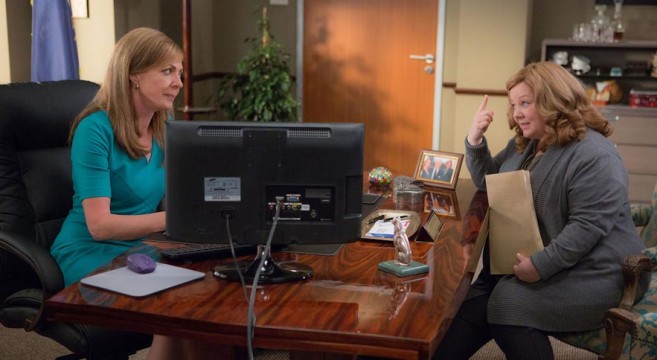 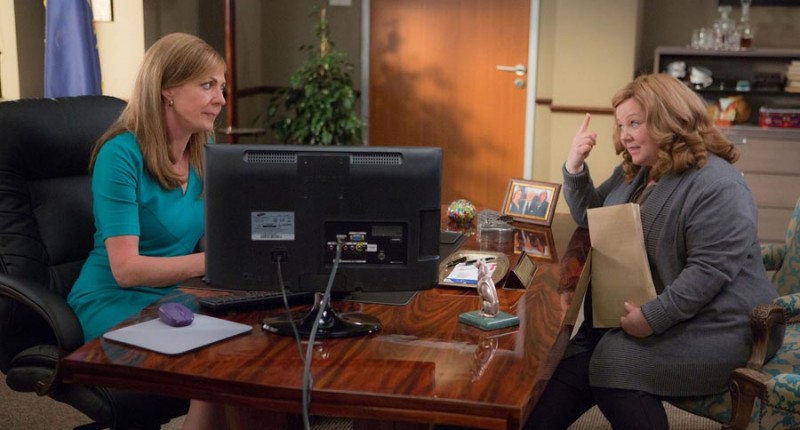 ‘Spy’ features Melissa McCarthy as an unlikely Secret Agent. The movie begins with her as kind of the technical support to Jude Law’s James Bond like character. But circumstances that compromise the identities of the agents plus her fighting abilities help her get into the field. At first they just want her to observe but she is capable enough to handle herself and eventually takes on fully fledged secret agent activities. 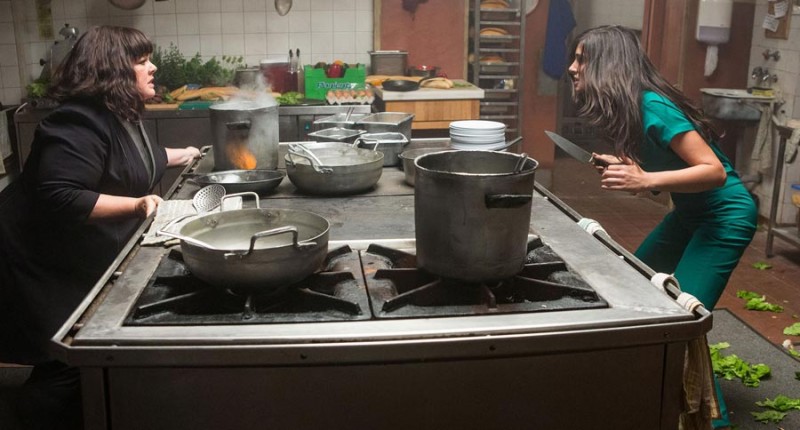 This is definitely a solid movie but not as funny as it could have been. A couple years ago ‘Jason Bateman’ directed and starred in a movie called ‘Bad Words’ and his character was ruthless and funny throughout nearly the entire movie because the situation allowed him to be. When Melissa McCarthy is able to let loose, she is a comedy cyclone with amazing energy and perfect delivery. What disappointed me in ‘Spy’ is that the story takes too long to get her into the position where she can do what she really shines at and it gets watered down too soon as well. I would have been much happier if she had been able to take control of the film earlier and maintained it longer. I get the story that the writers were trying to tell as well as the importance of the other characters but structured differently this could have been so much better. 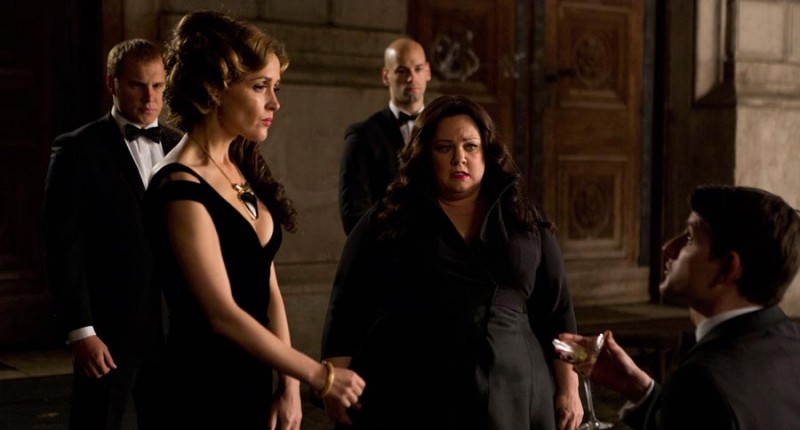 My other complaint is that outside of McCarthy there is some one note humor that is run into the ground. For example, Jason Statham is very good as the super macho but inept agent who tells ‘catching the biggest fish’ type stories but his macho attitude and bragging are done excessively especially when he is telling his ‘war stories’. This is definitely an example of less is more as when he starts the scene it is very funny but then it just goes on too long. The same goes for the overly amorous Italian although he has a really clever and funny exchange with McCarthy right at the end. 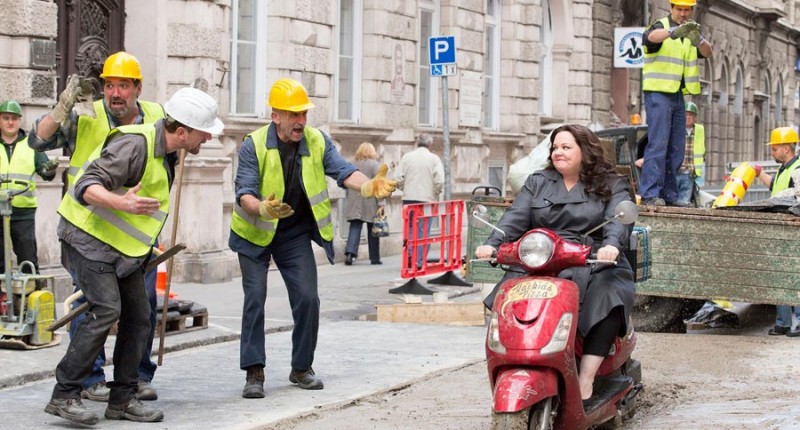 All in all this is still a good movie but with the talent involved could have been better. One of the strengths of the film as far as I’m concerned is the great chemistry that Melissa McCarthy has with both Rose Byrne and Jude Law. McCarthy and Law are amazing together and their repor seems effortless. It would be nice to see a sequel where they have more scenes and time on screen together.

Pin It
Previous post:
YO! Sushi in Paramus, a Cool New Concept for Eating Sushi – Review Next Post:
Japan’s Shikoku Island All Stars Team Playing NJ and NY Teams in the CanAm League