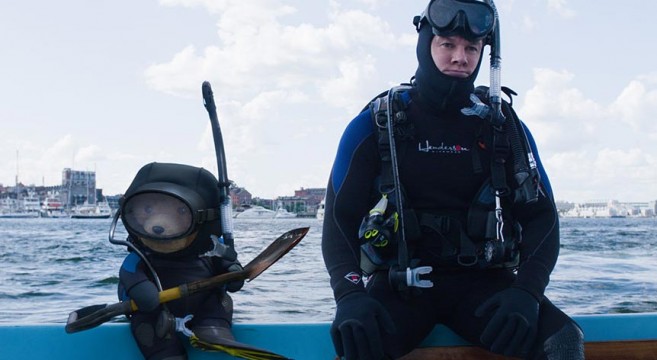 Ted, the foul-mouthed talking teddy bear voiced by Seth MacFarlane is back… and this time he’s getting married! The sequel to the runaway hit showcases Ted’s further adventures. Just about the entire cast of major characters and even some minor ones are back with the exception of Mila Kunis. 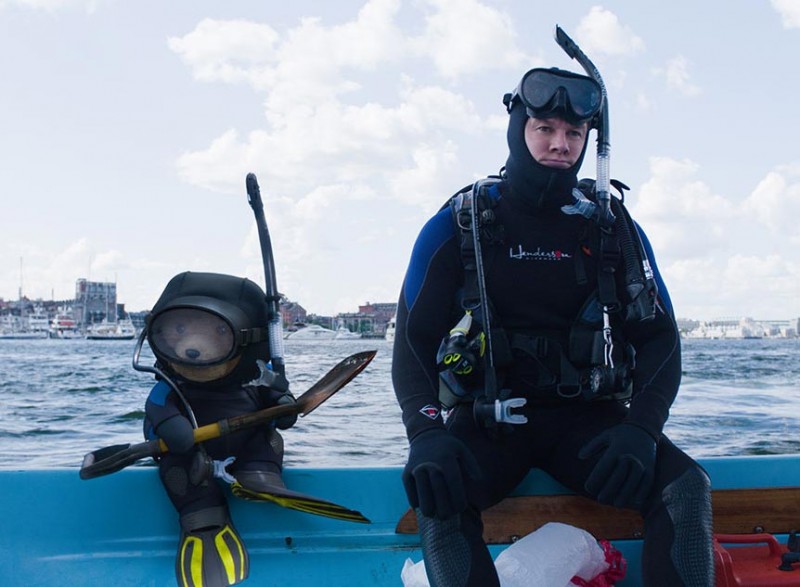 Fans of the original will find that this film has the same formula. It has one straightforward story but takes many detours in non-sequiter scenes staged simply to tell jokes that MacFarlane wrote and wants to jam into the movie. That’s fine considering that ‘Ted’ is a truly unique franchise and there is really nothing else like it. Plus some of the jokes are really good. 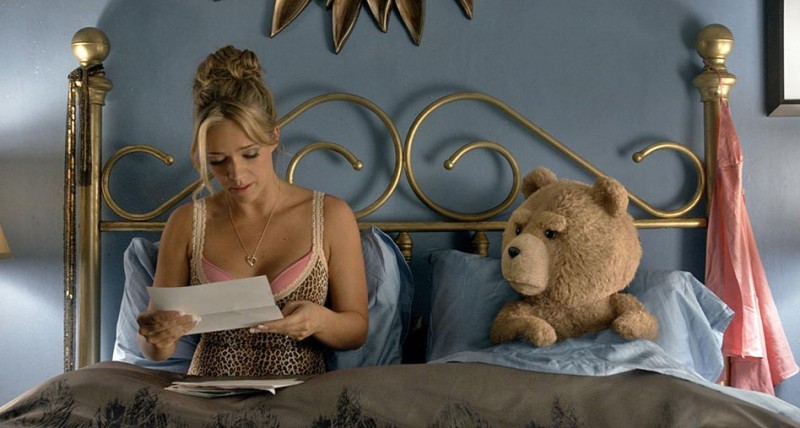 This time around Ted is marrying Tami-Lynn, the cashier he met in the first installment. They run into trouble when attempting to adopt a child and that storyline actually leads to a few kind of serious courtroom scenes and the philosophy of what it means to be considered a human being that deserves civil rights. The film takes advantage of this to draw a parallels to classes of society that find themselves the object of prejudice. 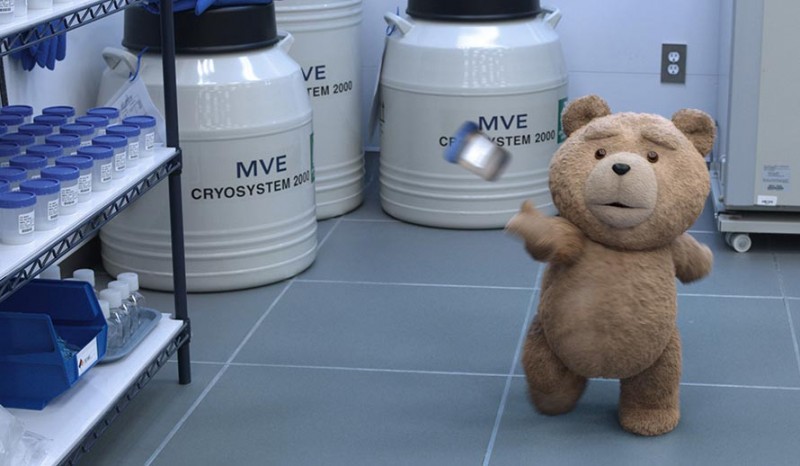 The humor is hit or miss with some truly witty and hilarious scenes as well as some that just fall flat. There is a very funny and well done parody scene of a movie in current release but the SNL sketch just seems pointless and like it was thrown in just to show that they could do it. But you have to hand it to all involved, they give every attempt at humor their whole hearted 100% effort. Mark Wahlberg especially goes all-in no matter how ridiculous and over the top the concept is and that is extremely refreshing and absolutely necessary to make this kind of film work.

Amanda Seyfried joins the cast and feels right at home, actually more so than the love interest from the first film played by Mila Kunis. Seyfried’s chemistry with John(Wahlberg) and Ted seems effortless and natural. Be on the lookout for new guest star appearances in this film as well familiar faces like Sam Jones from ‘Flash Gordon’.

If you are a fan of the original you will probably enjoy this movie as well but find it a bit weaker. Stay for the after credits scene as it is a punch line to something that happens fairly early on in the film. It’s short but pretty good.