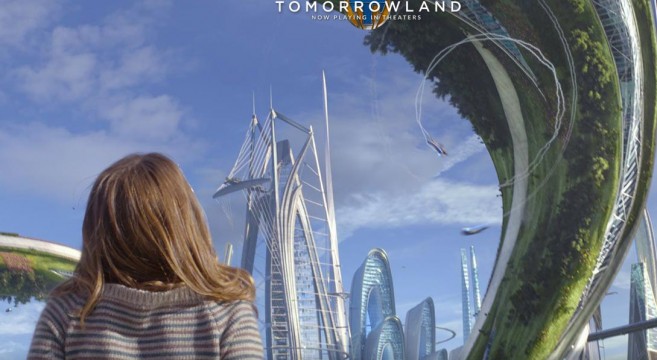 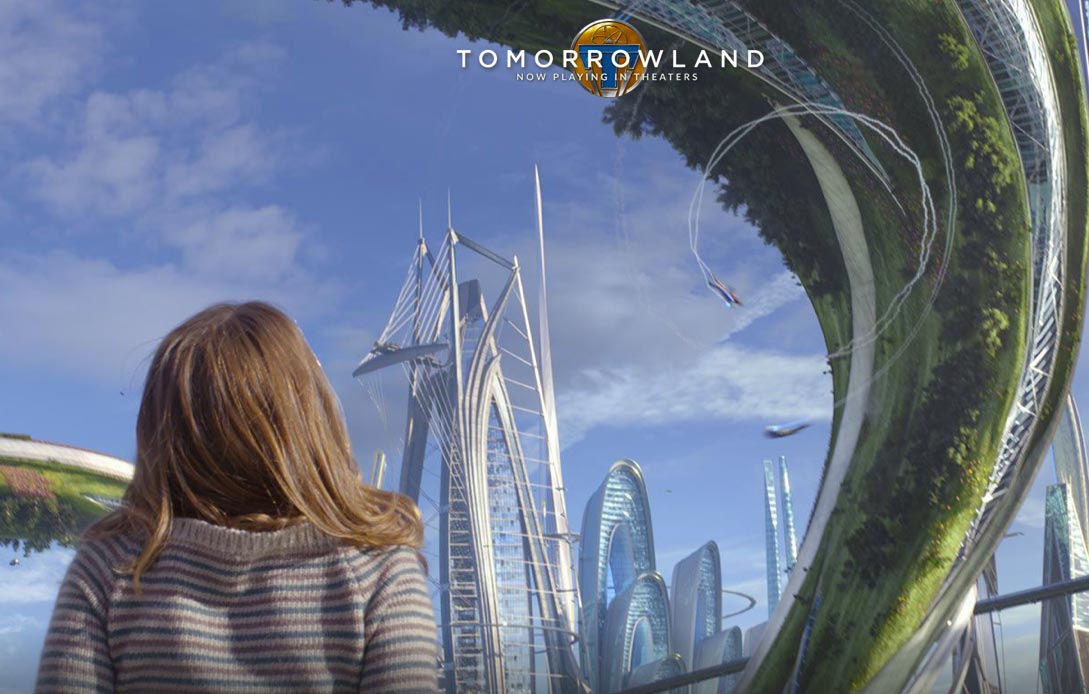 Tomorrowland had one of the best trailers I have ever seen. It was simple, surprising, gets the audience curious and gives them a sense of wonder. I was really interested in finding out what Tomorrowland was. 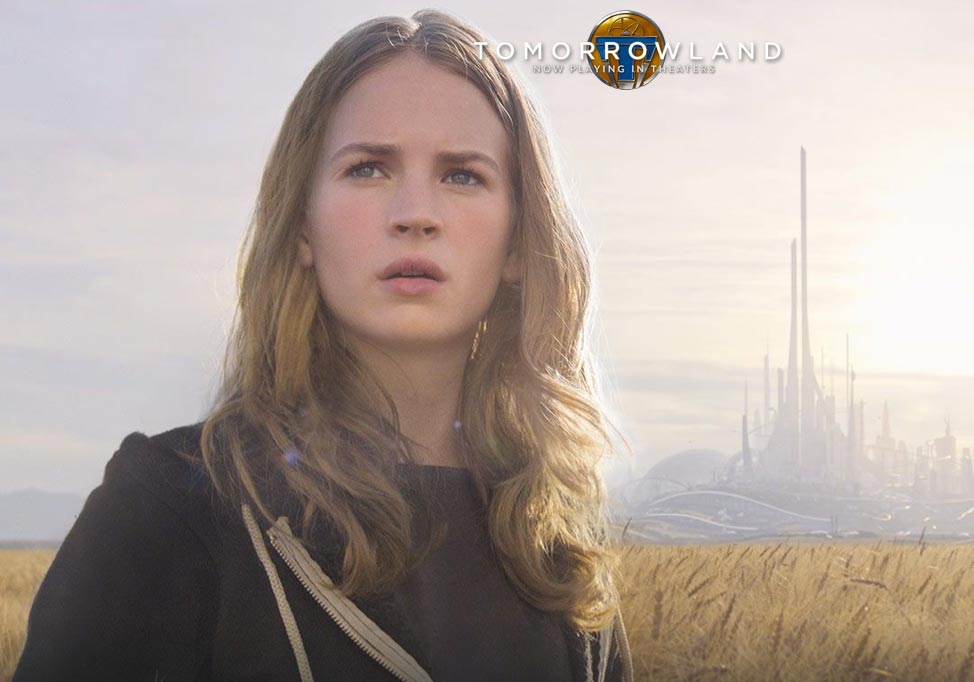 Britt Robertson stars as the lead character who is restless to say the least. Upset that her father has lost his job as a result of a cancelled project she is taking matters into her own hands. This leads her to inspired criminal activity and is what gets her ‘chosen’ to be exposed to Tomorrowland. 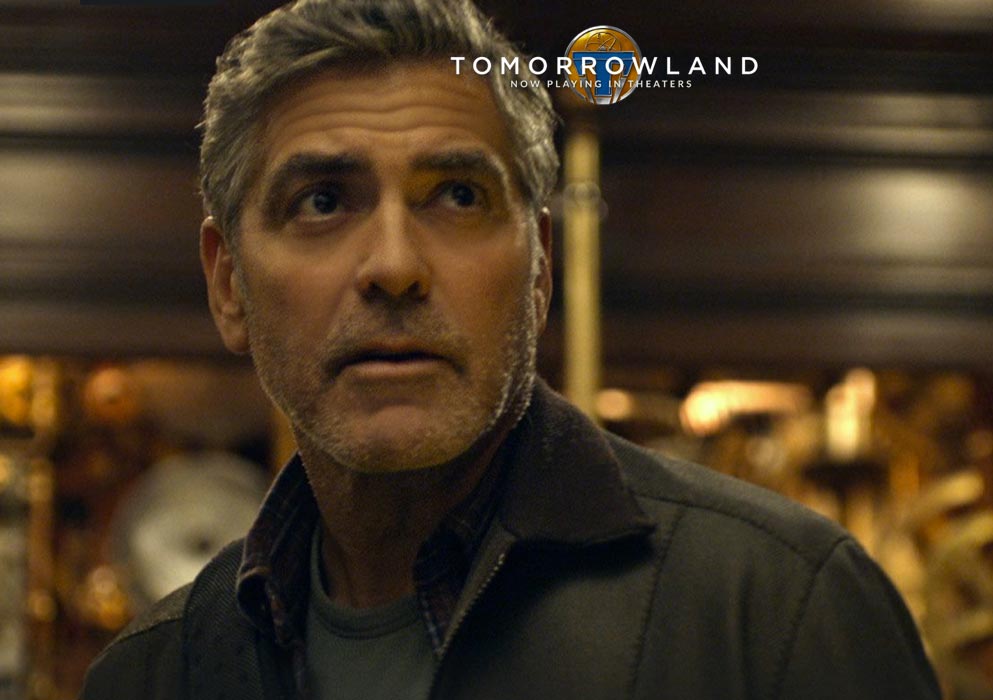 We also meet George Clooney’s character who was invited to Tomorrowland a long time ago but was eventually sent away. It isn’t easy to explain what the place is exactly but they are looking for the best and brightest, visionaries if you will.

But it is Athena, played by Raffey Cassidy who really steals every scene she is in and is absolutely the best thing about the movie. She is the recruiter for Tomorrowland and is full of surprises.

The premise of Tomorrowland is decent and there is really nothing wrong with the leads. And the action and violence are very well done to the point where it seems a little much for a Disney movie but I appreciated it. 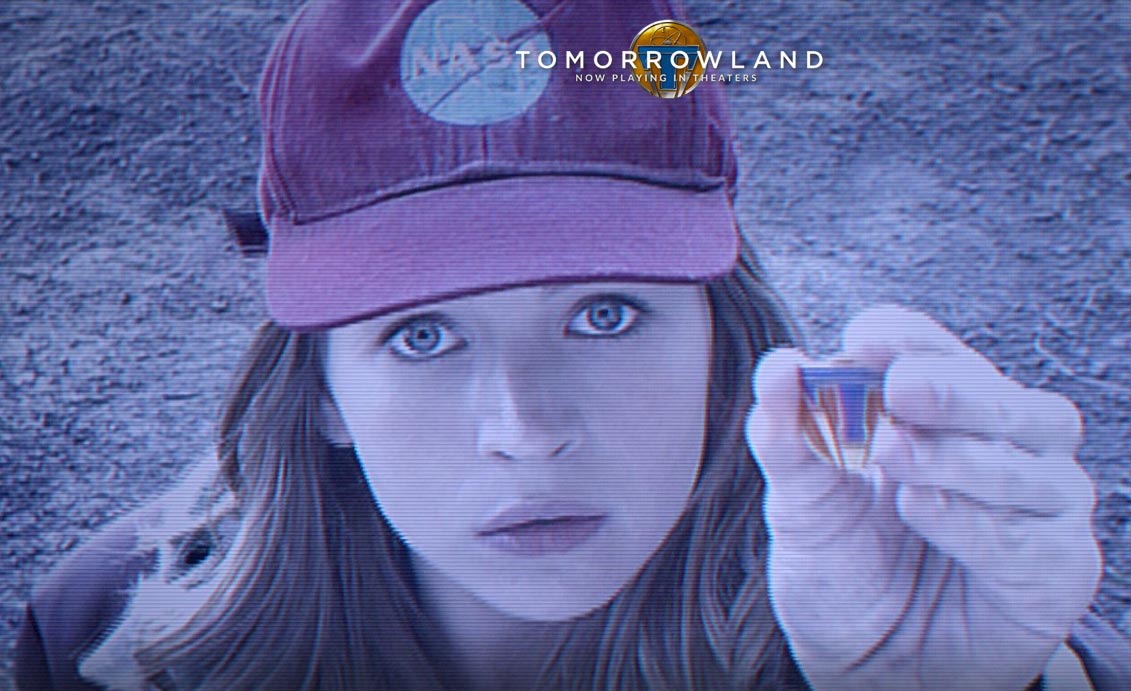 The problem with the film is that it just doesn’t work. It feels like something is missing. It certainly doesn’t help that we don’t really see a whole lot of Tomorrowland in its glory. Much of the movie is setup and character origins. While there is nothing necessarily wrong with that it feels like we never get to explore Tomorrowland like we wanted to or how we thought we would from the trailer. Its almost as if truly exploring Tomorrowland has been put off to a possible sequel but since the movie underperformed it is doubtful that there will be one.

Pin It
Previous post:
Ladies and One Gentleman on the Road at ‘Gentlemen on the Road’ in Seaside Heights – Friday Night Next Post:
Guess Where?