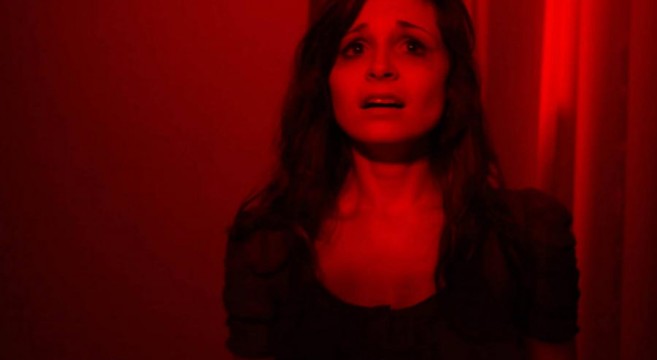 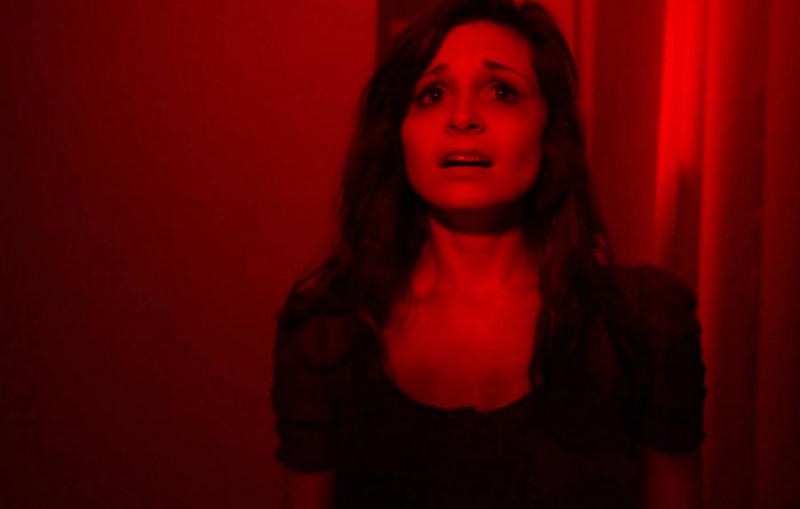 The ending of ‘The Gallows is so clever and brilliant that it makes you wonder why the rest of the movie is so bad. The set up of the story at the beginning and the resolution at the end are actually well done. But the bulk of movie in-between isn’t very good for a number of reasons. 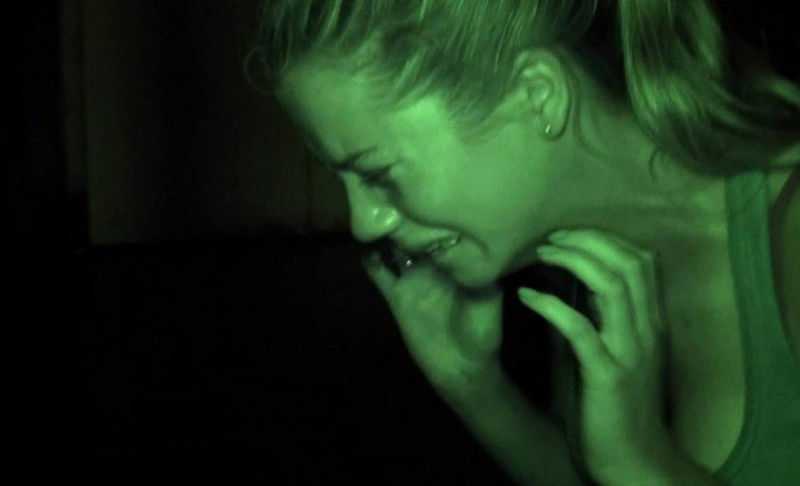 The first reason has to do with the character that is holding the camera. This is a found footage ‘Blair Witch Project’ style movie and the person that is holding the video camera from early on up to the middle of the movie is jus a complete a**hole. You can’t stand him and yet he is the character that you are experiencing the story through. That is a terrible mistake.You don’t really care about him and you aren’t really getting to know the other characters very well. 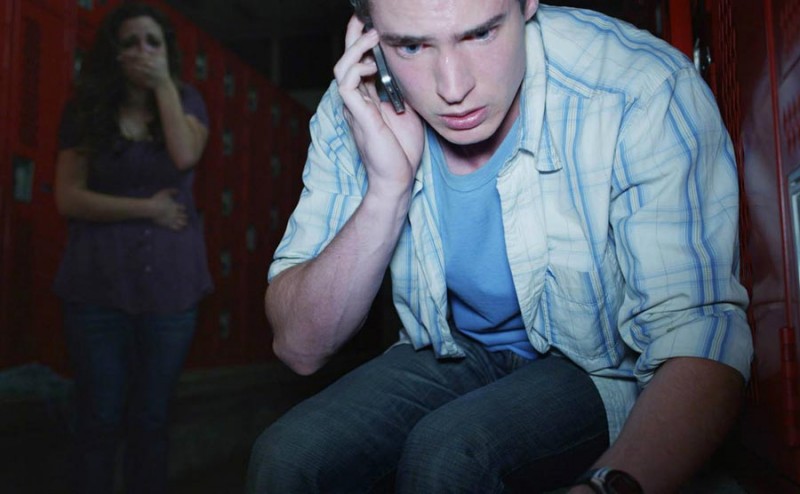 The second problem is that it isn’t very scary. There is at least one scene that is actually very well filmed with a creepy tone but overall the dread and desperation that should be there aren’t built very well. It doesn’t help that the more likable the characters are the less developed they are. The third problem is that it is just too dark and not in a good scary way. You wonder why they don’t turn more lights on. They should be working since it is an active and in use school. 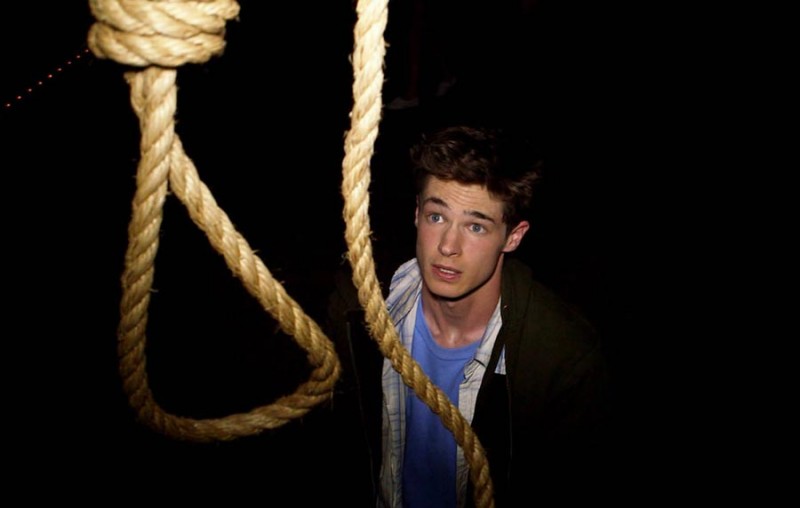 The character of Charlie could have had a lot more to him. The origin story is actually pretty good but somehow the character never gains any traction. Even horror movie fans should pass on this film unless you really need to see the interesting and creative ending in the theater. 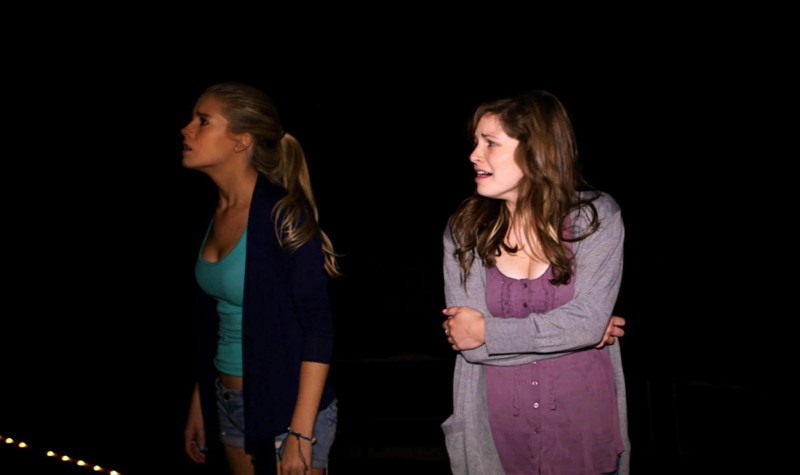 Pin It
Previous post:
Picture of the Day Next Post:
Bouncing Souls Return to New Jersey and the Starland Ballroom – Photo Gallery