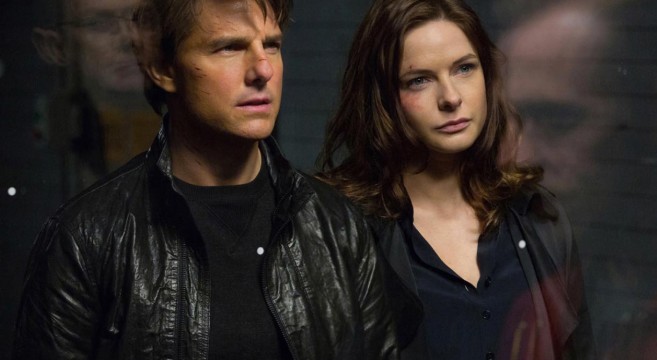 Mission Impossible is back again for the fifth installment in 19 years. This is a series where the stunts, cinematography and all-around technical quality started out at a very high level and has only gotten better since. You can’t say the same for the story and characters but the extremely strong supporting cast goes a long way to help in that area. 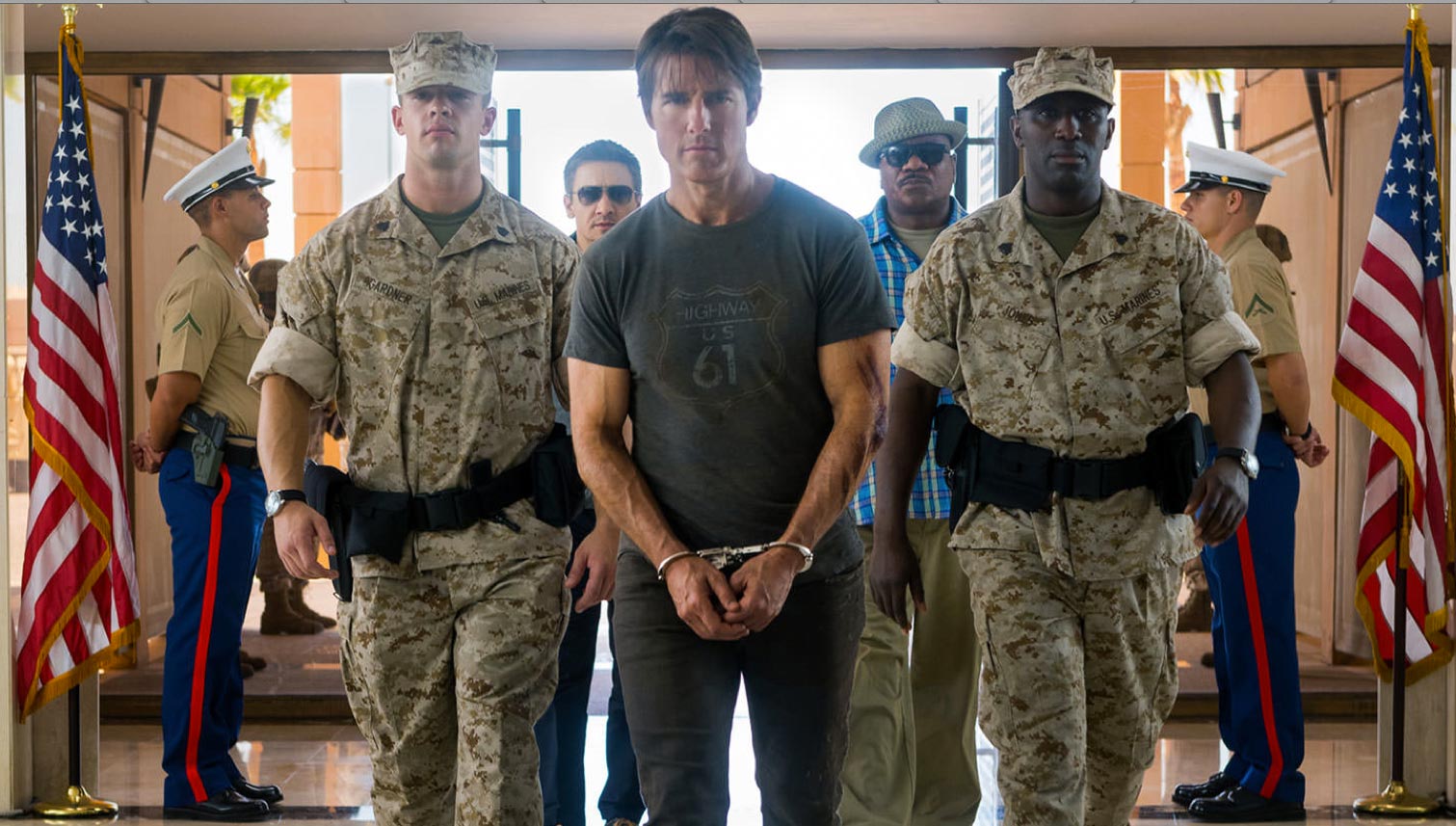 Whenever a new Mission Impossible film comes out you know there will be some crazy stunt. They pretty much have to since that became a signature of the franchise with the first movie. ‘Rogue Nation’ doesn’t disappoint in that respect with a stunt where Tom Cruise holds on to the side of an airplane as it takes off amount others. If you want to see an action movie with top notch action sequences then you have found your film. 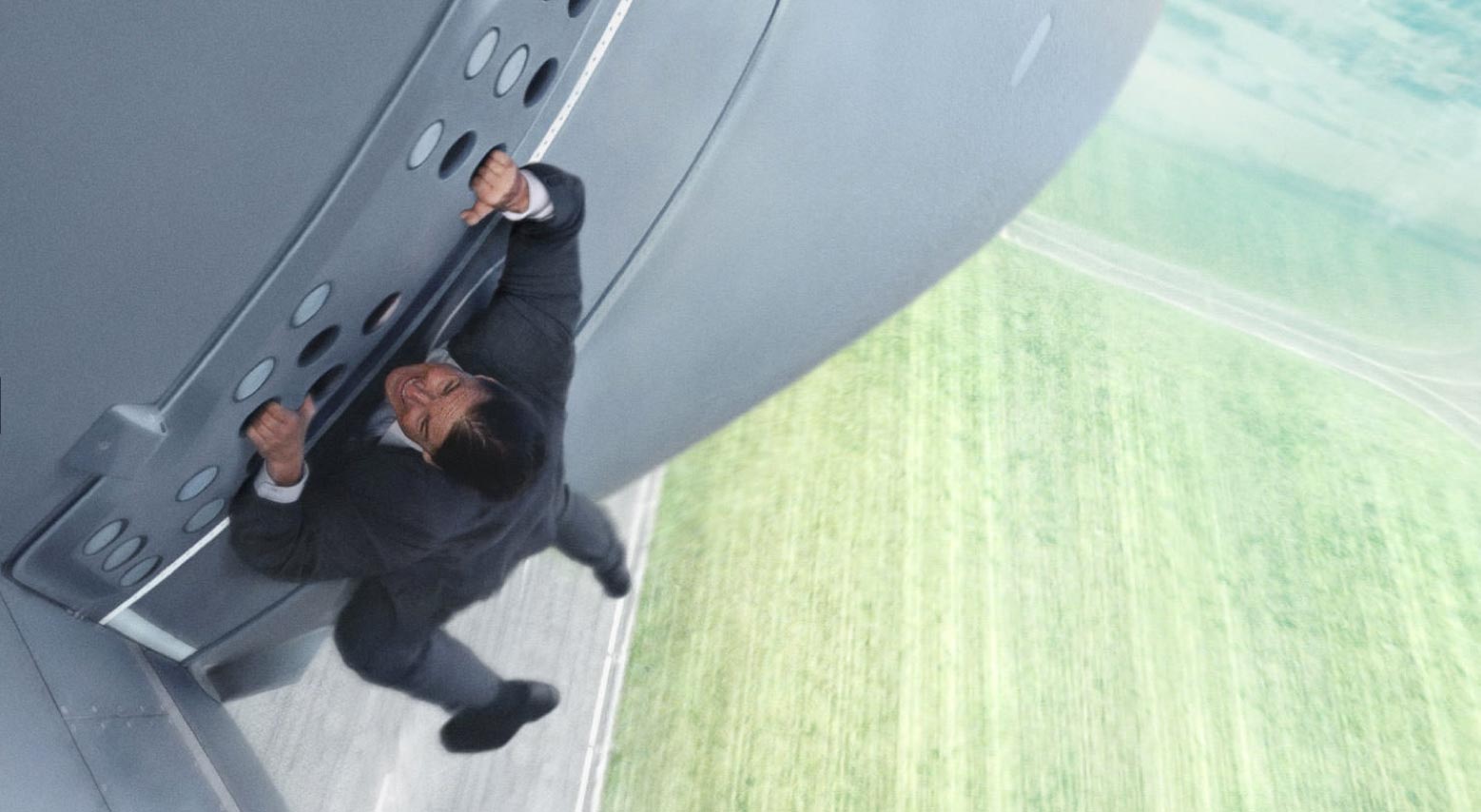 However when it comes to the story, it almost feels like a rehash of the last movie ‘Ghost Protocol’ in that the team is extremely small and in danger of being shut down completely. All in all the story is completely competent and passable along the lines of the previous films. But this movie has something fresh, interesting and different and that is Rebecca Ferguson. Her character is not only strong, smart and capable of doing pretty much anything that Cruise’s Ethan Hunt can do but what’s even more interesting is that the movie keeps you guessing as to which side she is on. There is a great energy, mystery and intrigue about her that makes the movie feel alive. She is easily the best thing about this movie and raises it above being just another action and espionage thriller. This is her movie. 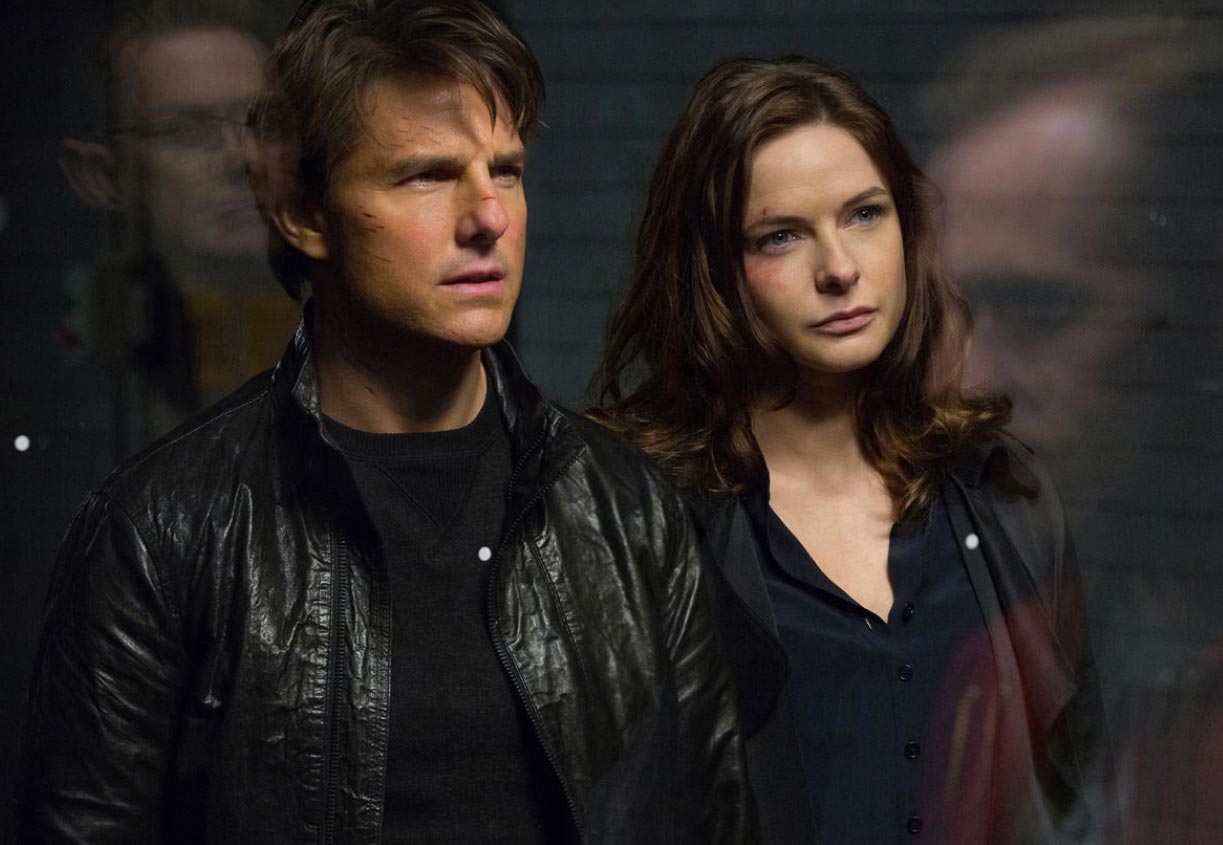 In conclusion , this film is a totally solid action movie with amazing stunts and a character that stands above the rest.

Pin It
Previous post:
YDKJ Exclusive Video Premiere: Bobby Mahoney and the Seventh Son – “The Outskirts” Next Post:
A Trip To Field Station: Dinosaurs in Secaucus