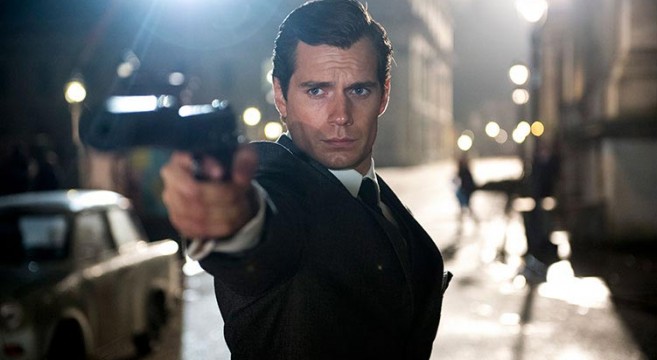 I have to say the commercials for The Man From U.N.C.L.E. didn’t inspire me with any confidence. I don’t remember the TV show and I’m not sure many people do or that it would get them to go see a movie based on it anyway. I don’t even think they had any marathons or episodes on television to jog peoples memory. It doesn’t matter if you have seen it or not because the movie has a simple story that anyone can follow. 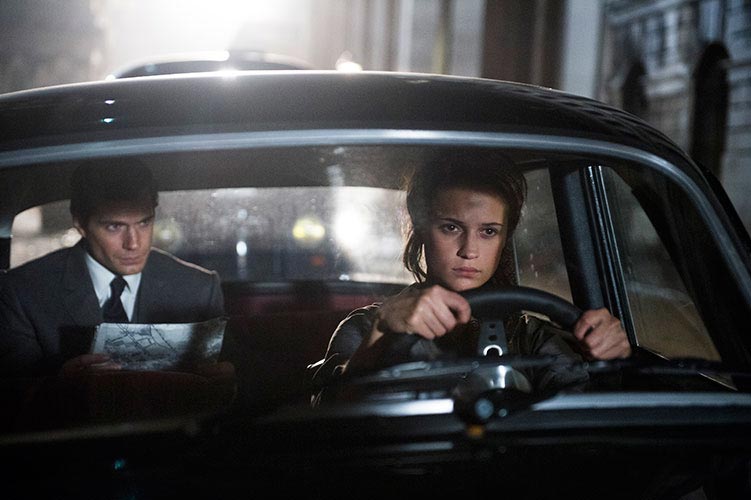 When I saw in the opening credits that this film is directed by Guy Ritchie, I kind of knew what to expect and that’s exactly what I got. The movie looks beautiful and it recreation of the 1960s is nothing short of amazing. Ritchie’s use of music, humor and stylized action sequences is also a nice touch. This is definitely a nice movie experience from a audio and visual perspective. 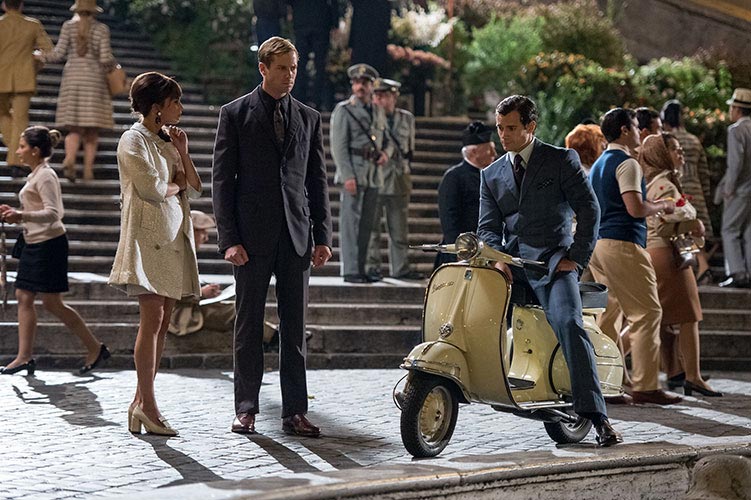 The problem lies with the story and characters. We never feel that interested in what is going on or that entertained by the very subdued tone that the movie sets. The relationship between Armie Hammer and Alicia Vikander’s characters is okay and has some twists and turns and by the end I felt kind of comfortable with these characters. I was even kind of happy to see the ending set up a sequel as I wouldn’t mind spending more time with these characters. 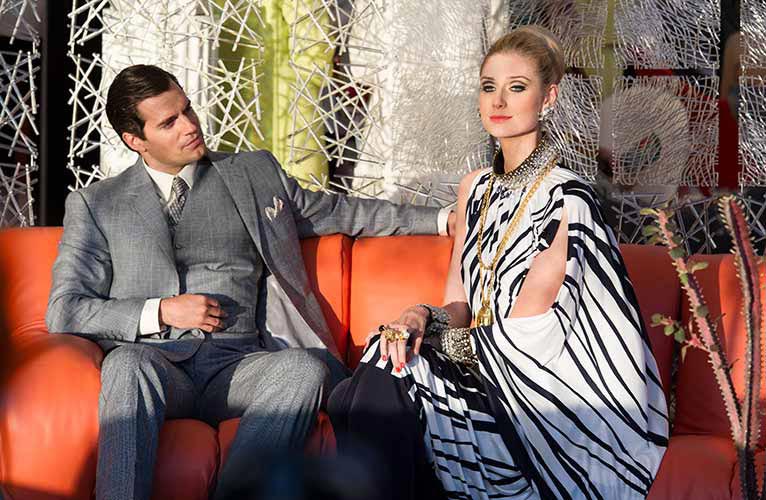 This film is like stepping into a set of 1960s postcards and magazine ads but the energy level is such that I drifted between being mildly entertained and falling asleep while I was watching it. If the commercials make you interested in going to see it the movie may be worth your while as there are definitely aspects in it of value but otherwise its probably not worth it.