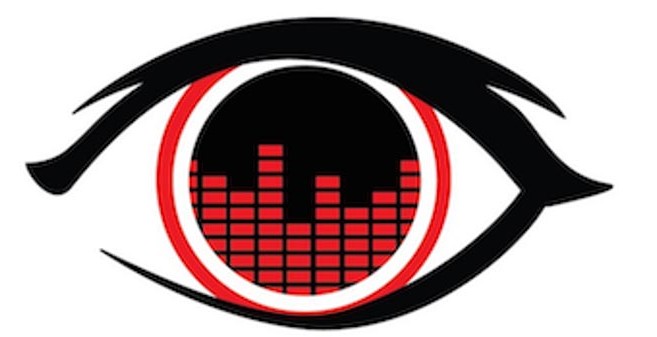 Last year our friends over at music website Speak Into My Good Eye came up with a project so good I was immediately jealous. Why didn’t I think of that? Take one 24 hour period, task New Jersey musicians to write and record a brand new piece, and collect them all together on one compilation with proceeds going to charity. It was brilliant and ambitious. Bands from all over the state, with much musical diversion, participated and stepped up to the challenge.

Challenge back on! On Saturday September 12th the 2nd Annual 24 Hour Songwriting Challenge will take place. In addition to bands from New Jersey, SIMGE has extended the invitation this year to musicians from New York and Pennsylvania. This makes a lot of sense as many of these out-of-state bands tour frequently in the Garden State and are friends with the New Jersey bands. Proceeds from this year’s challenge will go to the National Alliance on Mental Illness. 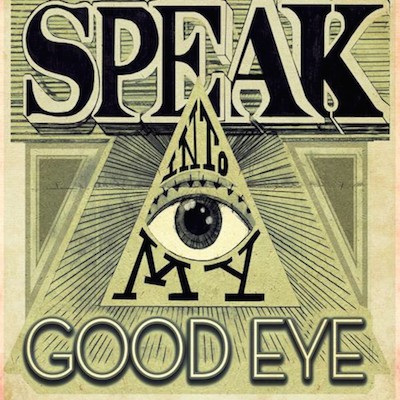 In addition to the challenge there will be a kick-off party on September 11th at the Wonder Bar in Asbury Park. Presented by SIGME and the excellent promoter Dark City Entertainment, the show will include our friends Roy Orbitron, YJY, Thee Idea Men, The Paper Jets, and Julian Fulton.

This is truly a wonderful event and if you feel your band is up to the challenge just fire off an e-mail to speakimge@gmail.com for the details.

Last year’s inaugural challenge was a wonderful event. Were you pleased with the results?

Definitely! The original idea for the challenge came when I was feeling really low and lonely in the middle of last summer. I was working and writing but it all kind of got stale and perfunctory. One day when I was sitting around I came up with the idea and the spirit behind it of creativity and community gave me a cool new sense of purpose. All in all it was a great day last year and it was really special to see those thirty tracks sequenced next to each other with all kinds of styles and from people all over my beloved home state.

What did you learn from last year that you are doing differently this year?

Nothing too much really. I think I wasn’t as clear as I am this year that the challenge isn’t a competition with a winner. A lot people were asking me, and still do, who won last year. The answer, gag alert, is everyone!

What surprised you most from last year’s challenge?

Honestly, the quality! People really took the challenge to heart as an impetus to kick start dormant ideas. One of the biggest pieces of feedback I got from last year was that some artists had been kind of sitting on their hands.

“Eh, today’s kind of a bummer. I’ll wait until next weekend to get started on a new song.”

Giving them an exact date and timeframe really sparked some people and it’s just really amazing how this event influenced future works. Julian Fulton’s submission “Paris, Idaho” closes his Reverie EP, and The Vansaders’ “Ripped It Apart,” which appears on the compilation as a rough sketch, also serves as the final track of their just released Jumping At Shadows.

I didn’t anticipate the challenge having that sort of mutual impact with the participants, and that’s why I’m so excited to bring it back, bring on more artists and kind of see how the seeds of the that bloom in the months following.

You have extended the borders this year to include New York and Pennsylvania. What brought the change?

We have a lot of friends in bands who heard about the challenge and were left out last year due to geographic realities. The challenge was started as a way to pair up artists in one part of New Jersey with others in another who may not have heard of each other. So now we’ve extended that possibility building off the initial premise.

Last year you told me you were hoping for 100 bands for this year. Has that goal been met yet?

It has not! But we’re getting more committed participants each day so spread the word!

You must be excited about the kick-off show. How did that come about?

Another big piece of feedback I got last year was, “OK, we’re done with the song, now what?” I truly didn’t anticipate how many people wanted to be apart of the challenge when I was first planning it so I hadn’t thought to put together an event. Doing a kick off show gives everyone an opportunity to attend as I’m sure some people have to work during the 24 hours on Saturday before or after tackling writing a song.

I’m very fortunate to have a great relationship with Christine Feola down at the Wonder Bar and she graciously jumped on board in securing the date and booking the bands. I love the bill as it brings back some old friends from SIMGE shows past and participants from last year’s challenge, plus some newbies!

I think one of the coolest aspects of the show is once it’s over, the challenge is officially on! Come out, see some kick ass original, live music, go home, go to bed, wake up and pick up a guitar!