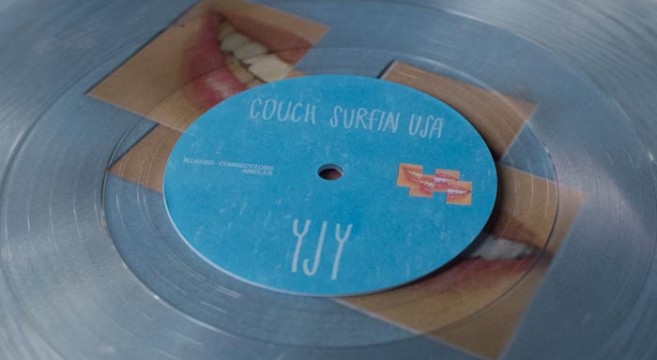 YJY recently released their debut EP Couch Surfin USA to universally critical acclaim. Their fuzz-indie pop laced with humor and emotion is connecting with a lot of listeners.  The music they are making is infectious, witty and danceable. It’s a pretty irresistible combination. They also happen to all be very nice, down-to-earth guys. I have personally seen them go out of their way to talk to fans, help other musicians out, and make sure everyone who comes to their shows has a good time. 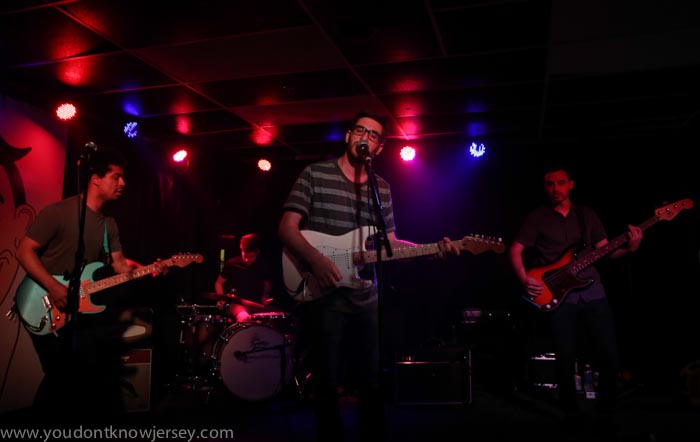 Therefore it came as no surprise when we learned YJY guitarist and free spirit Ricky Lorenzo, without anyone’s knowledge, including the other guys in the band, went out and had a super limited-edition clear vinyl pressing of Couch Surfin USA produced for friends and family—except for one. 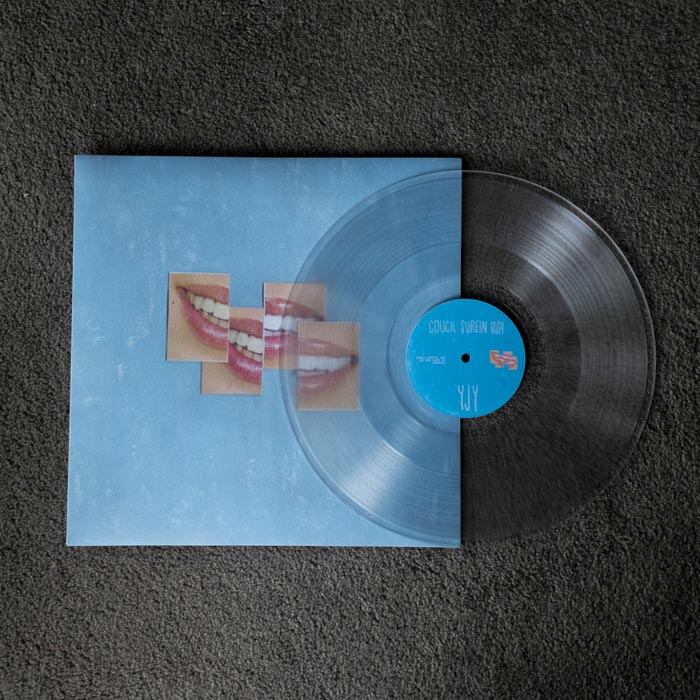 On Monday August 24th the band put this one copy of the clear vinyl record on eBay. The auction will start at $30 and runs for 10 days. 100% of the winning bid will go directly to the non-profit organization City of Angels. If you recall they were our Charity of the Month back in March. The organization offers services and aid to people with drug addictions and their families, including helping setting up treatment, emotional support and counseling.

As a huge fan of vinyl records—yes they do sound better—I highly recommend you check out the YJY social media channels, get that eBay link and place a bid for this super rare album. Not only will you get some great tunes you have a chance to help those in need. A win-win.

You can check YJY out live this Friday when they are in Asbury Park for the third installment of Sundown at the Carousel with The Battery Electric and BOYTOY. This series of shows are “can’t miss” as a showcase of some of the most talented acts in New Jersey and beyond.