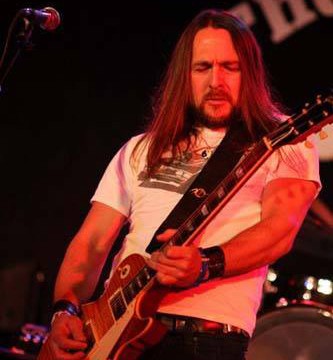 Matt O’Ree, a guitarist from Holmdel, is being adding to the Bon Jovi lineup as their new touring guitarist. They are currently setting up a Southeast Asia tour but have run into some trouble with China so the tour dates aren’t fully decided yet.  He will replace Bobby Bandiera who normally plays with Southside Johnny and the Asbury Jukes and has toured with Bon Jovi since 2005.

O’Ree has released three studio albums and two live recordings as the lead man of the Matt O’Ree Band. In 2006, he won the Guitarmageddon “King of the Blues” contest hosted by B.B. King and John Mayer.