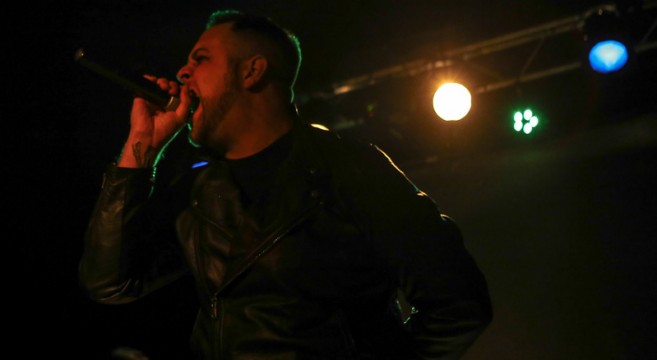 When I heard my friend Carmen Ugaro of the band Johnny B. Morbid was putting together a thrash metal project I was immediately intrigued. Besides creating some awesome original metal and being an exciting frontman, he has a great sense of humor and doesn’t take himself too seriously. One look at his Instagram account will show you that. 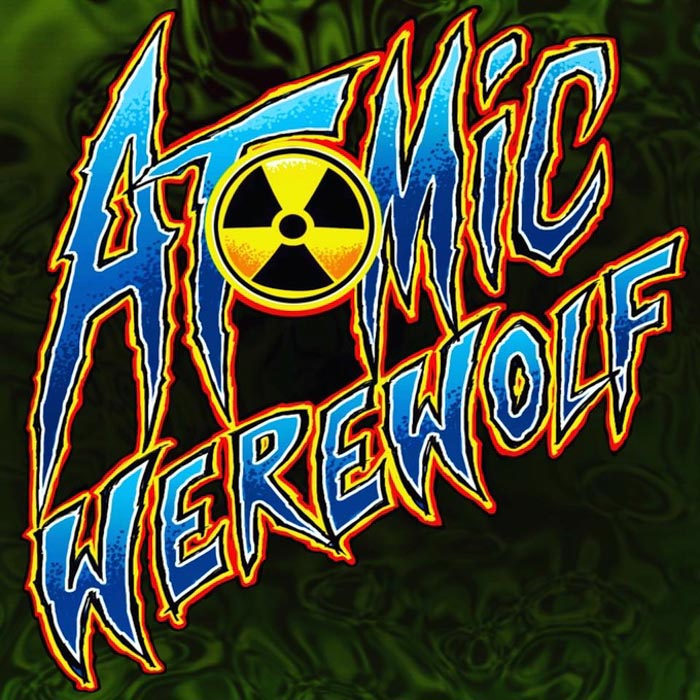 He recently launched a Kickstarter campaign for his new project Atomic Werewolf. The creative premise is great. Get 7 musicians together, some who don’t even know each other, into the studio for a collaborative album of metal magic. The list of guys taking part in the project is impressive. Members Blitzkid, Swashbuckle, Suburban Scum, The Banner, Johnny B. Morbid, Beyond The Flesh, Summer’s End, Michale Graves, Gotham Road & The Concubine. These strangers come together to work in harmony to make a decent record? Probably not without a few fist fights and bloody noses. But hopefully we will find out. 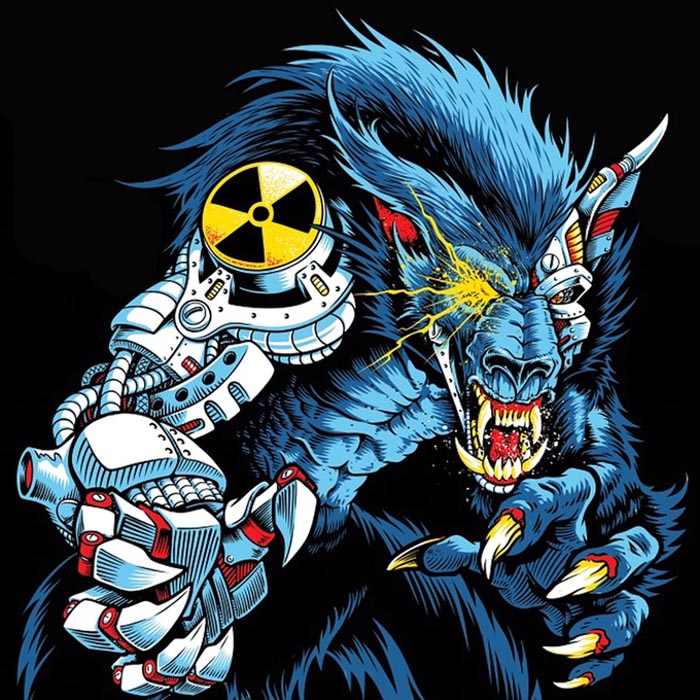 They are hoping to raise enough money to record, mix, master, and press this new release and offer some great rewards as well. In addition to the usual rewards like buttons, stickers and posters there are some very interesting offerings. A party bus, Carmen’s tour van, and potato salad.

So if you are a fan of any of the bands, or of thrash metal in general, consider donating to this project here.