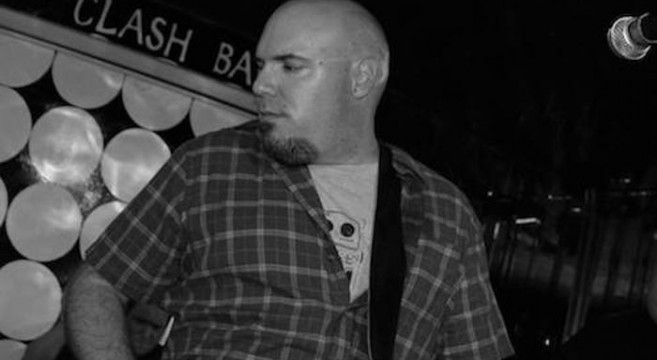 Our friends over at Speak Into My Good Eye recently held their 2nd Annual 24 Hour Songwriting Challenge. The premise? Take one 24 hour period, task musicians to write and record a brand new piece, and collect them all together on one compilation with proceeds going to charity—this year to the National Alliance on Mental Illness. A wonderful event for local acts to challenge themselves and help a great cause. 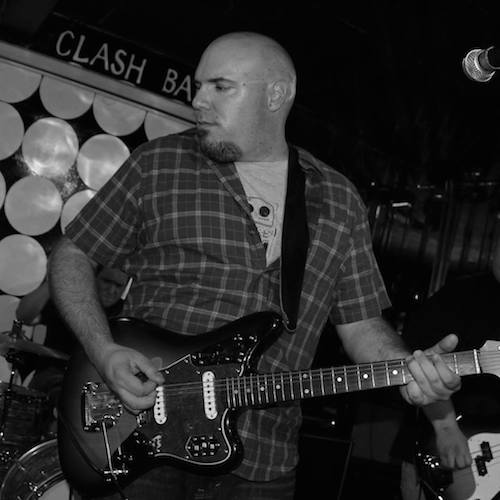 You Don’t Know Jersey is thrilled to premiere one of the submissions from the event. Jerry Lardieri, guitarist/vocalist of the Keyport rock band The Brixton Riot, debuts his new song “Sucker Punch.” The song is an excellent example of the straight ahead rock and roll that the band is known for. The song combines elements of 70’s power-pop and punk, 80’s jangle-rock and 90’s indie rock in a modern sound. “Sucker Punch” reminds me of the tight, great rockers from bands like The Replacements and The Plimsouls. That this was composed and recorded in the 24 hour challenge is a testament to the talents of Lardieri.

You can pick up the record of all the songs from the challenge at SIMGE’s CMJ Showcase on October 15th at Littlefield in Brooklyn. Bands performing include our friend Julian Fulton, Deal Casino, A Deer A Horse, Mount Sharp, and Vivid Dreams.