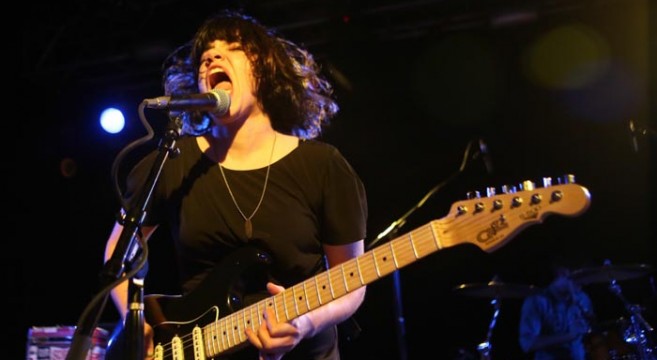 Marissa Paternoster of New Brunswick’s Screaming Females shocked everyone yesterday by releasing a surprise album. Throw Your Body On The Gears And Stop The Machine With Your Blood is a show-stopper that immediately grabs hold of you. This is the second solo effort she’s released under the name Noun. 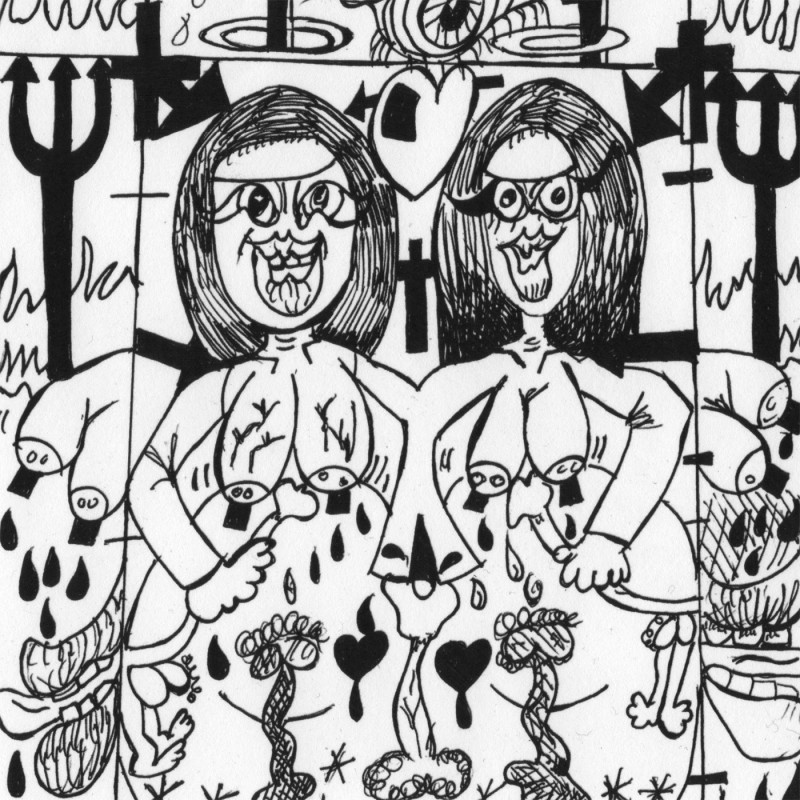 If you’re thinking that this is another Screaming Females album, minus King Mike and Jarrett, you’ll be sorely mistaken.  It is clearly her voice but the instrumentation takes this in a completely different but equally amazing direction.  Her solo work is very personal and has a synth-pop vibe that I just love.

‘Pain’ opens it up with Marissa’s blistering guitar work and an 80’s electronic drum sound that veers from the Screaming Females.  But, it’s the second track ‘Loveblood’ that grabs hold of you and lets you know that you’re dealing with a whole different animal here.

Pain and death are repeated themes but it’s not a depressing album in anyway despite song names like ‘Child Bride’ and ‘Misery.’ Like the greats before her who take sad themes and make sing-along great songs with them, Marissa is in league with Morrissey and The Cure here.  The hardest and most distorted song is named ‘Heaven’ which is a nice touch.

Haunting and echo-y vocals have a touch of Stevie Nicks, especially in ‘Dirty Mind,’ and a whole lot of emotion.   My two favorite vocal tracks are the last two.  ‘Ithaca Falls’ and ‘Feel the Darkness’ both have beautiful lyrics that ooze with pain and despair. 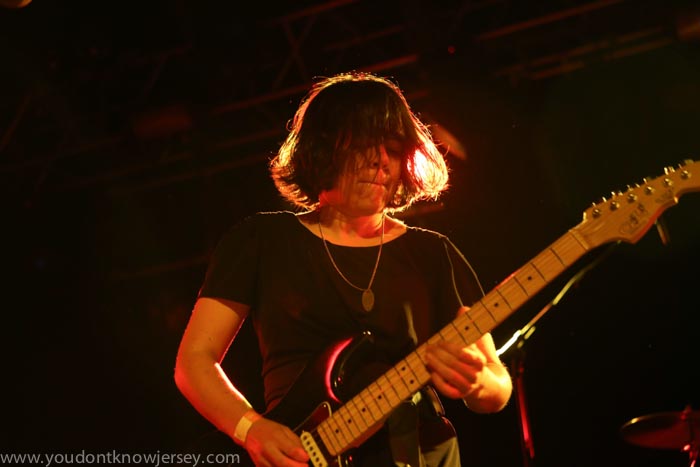 Throw Your Body On The Gears And Stop The Machine With Your Blood is for sale on white vinyl and digitally on the Don Giovanni Records site. It’s also on iTunes and Spotify.

Marissa’s mom, Leslie Paternoster, did the album artwork for it and Mark Bronzino plays on the new record. There will be a free release party for Throw Your Body on November 20th at Vox Populi in Philadelphia. DJ Shomi Noise will be spinning along with Marissa’s performance.

Pin It
Previous post:
On Tour With The Front Bottoms – Photo of the Day Next Post:
Things to do in Jersey – November 6 7 8 2015